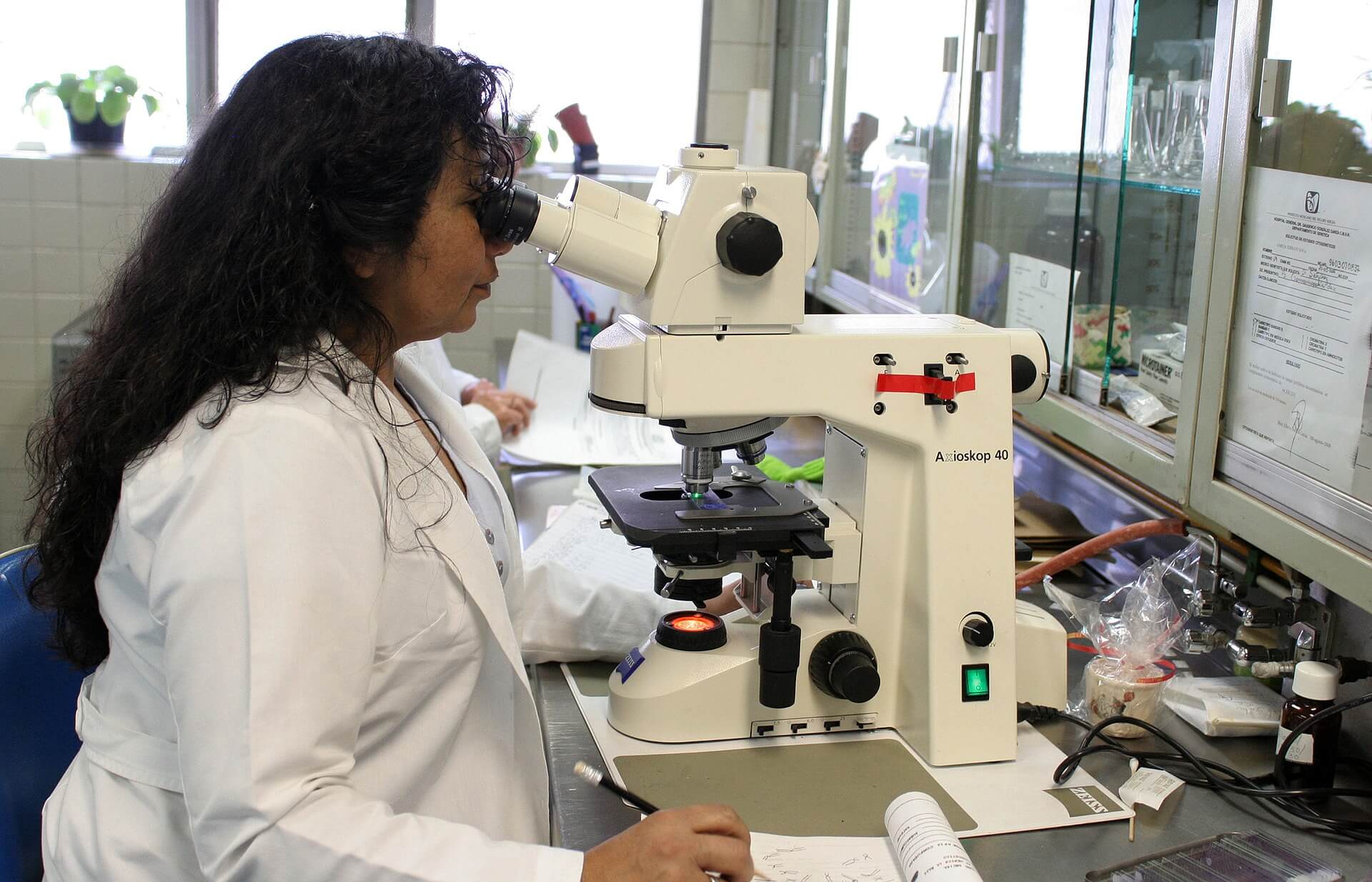 Blood diseases can do a lot of damage to an individual’s overall health. They can even create changes in the body that may lead to disruption of the production of blood and other elements such as blood proteins, hemoglobin, bone marrow, blood cells, and platelets. If left untreated, blood diseases can lead to death.

Fortunately, individuals, companies, and organizations have been working on the development of drugs and treatments to combat severe blood diseases, and it looks like their efforts will lead to a positive outcome in the hematology market.

Growth in the market

Hematology is defined as the division of medicine that is focused on the study of blood and diseases and abnormalities related to it and its components. It is divided into three sections, which are hematological cancers, hematological diseases, and diagnostics and reagents.

It was announced last year by a report from the BCC Research that there was an upsurge in the global hematology drugs and diagnostics market, and that the segment of hematological cancer drugs was leading the way in this growth.

Meanwhile, at a five-year CAGR of 9.7 percent, the hematological cancers market, which is considered as the fastest-growing area, should receive a $14.2 billion increase from 2015’s almost $24 billion to 2020’s $38.2 billion. Finally, the diagnostics and reagents segment will rise to $6.1 billion at a five-year CAGR of 3.2 percent.

There was also a recently released report stating that the global hematological disorders diagnostic and therapeutic market is also growing because of the rise in the number of people becoming aware of blood diseases. North America, the biggest market, leads the pack due to the aforementioned reason and technological developments in performing diagnostic tests.

Germany, France, Italy, Spain, and the U.K. make up most of Europe’s hematological disorders diagnostic and therapeutic market. In Asia, the market will grow significantly in the next five years because of different companies establishing their manufacturing buildings within the continent and the rising recognition of the diseases. China, Japan, and India are said to be leaders in the pacing of the hematological disorders diagnostic and therapeutic markets’ growth. 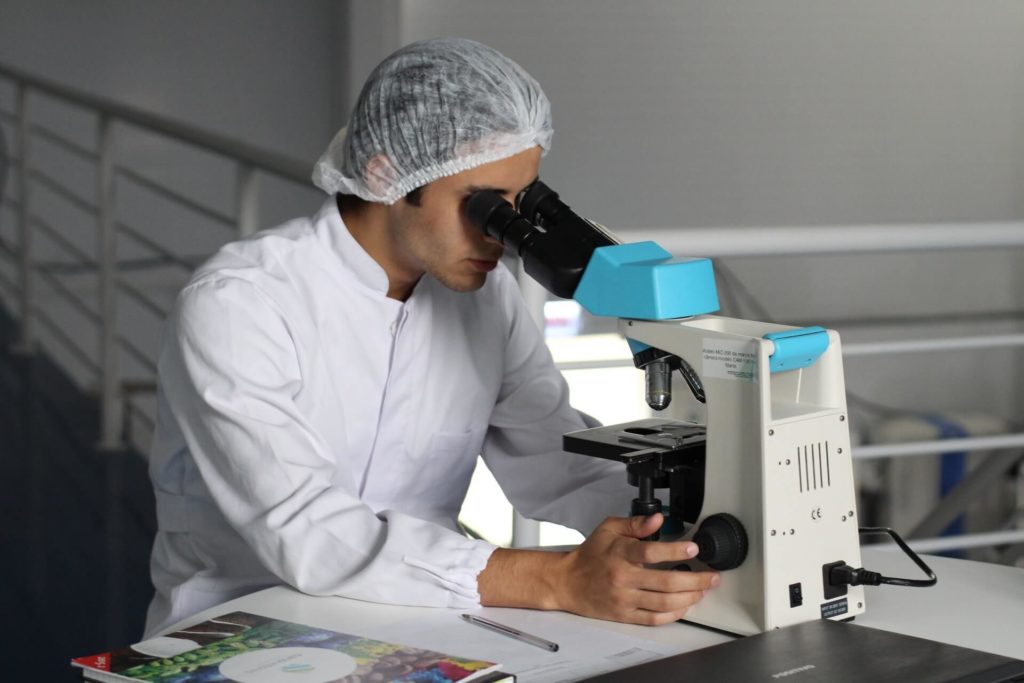 Hemogenyx’ successful creation of new treatments and drugs resulted in the growth of the hematology drugs and diagnostics market. (Source)

Creation of new drugs and treatments that contain properties like enhanced safety for patients have pulled the markets up. Biopharmaceutical company Hemogenyx (LON:HEMO), came up with two products that will lower the risks and remove the limitations in the first two stages of bone marrow/hematopoietic stem cell transplants, which are patient conditioning and the transplant itself.

Hemogenyx’s CDX antibodies are designed to remove the poison and other side effects like fertility problems and bone damage. These side effects are due to the high dosage of chemical agents during chemotherapy and radiation performed before the bone marrow transplantation. The CDX antibodies are injected into the patient to remove the blood stem cells in a specific manner, eliminating the risks obtained from chemotherapy.

Hemogenyx also developed what it calls postnatal human hemogenic endothelial cells or Hu-PHEC. Dr. Vladislav Sandler, the company’s co-founder, discovered that they can produce cancer-free hematopoietic stem cells. These cells are found in the liver and umbilical cord.

After extracting and purifying them, they could be reprogrammed to become cancer-free blood stem cells. They will then be transplanted into the patient to enhance the outcome in the treatment of blood cancers. This procedure addresses the problems of finding a matching donor for the transplant since the patients will become the donors. Because of that, the transplants will also be a 100 percent match.

Both of Hemogenyx’s products are undergoing preclinical studies before moving on to clinical trials in patients. They are complementary treatments but can also stand on their own. Chemotherapy is an expensive treatment for cancer patients. Replacing it with a more affordable option like the CDX antibodies can lead to the expansion of the market size since more people can now avail of that reasonable alternative. And when the arduous task of donor search is addressed, the market will grow again and reach the ideal range.

Aside from Hemogenyx, there is Bioverativ (NASDAQ:BIVV). The American biotech company established in 2016 is a spin-off of the hemophilia business of Biogen. Bioverativ is committed to bringing hope to people afflicted with hemophilia and other blood diseases through progressions and innovations in treatments.

It recently paired up with Bicycle Therapeutics, a biotech firm located in Cambridge, U.K., for a research and development collaboration for hemophilia and sickle cell disease. Bioverativ will utilize Bicycle’s bicyclic peptide platform, which mixes the characteristics of tiny molecules, peptides, antibodies inside one molecule. The company said that this combination will give way for “high selectivity and affinity” while entering and attaching to the points of interest inside a patient’s body.

Bicycle will perform the early discovery activities via lead optimization until candidate selection for two programs. Meanwhile, Bioverativ will take care of both the preclinical and clinical developments and the marketing and selling of the medicine if the processes go well.

Other significant factors cited in the growth of the market include an escalation in demand for therapeutic and diagnostic products needed for managing hematological diseases.

The global blood disease market is on the rise as more investors are allotting their money in the pharmaceutical industry’s research and development. There is a potential for small investors to get more than they bargained for if they purchase shares of a small biotech company. With Hemogenyx and Bioverativ, the financial gain may just be a wonderful side effect in the elimination of blood diseases—along with millions of lives that could be saved.