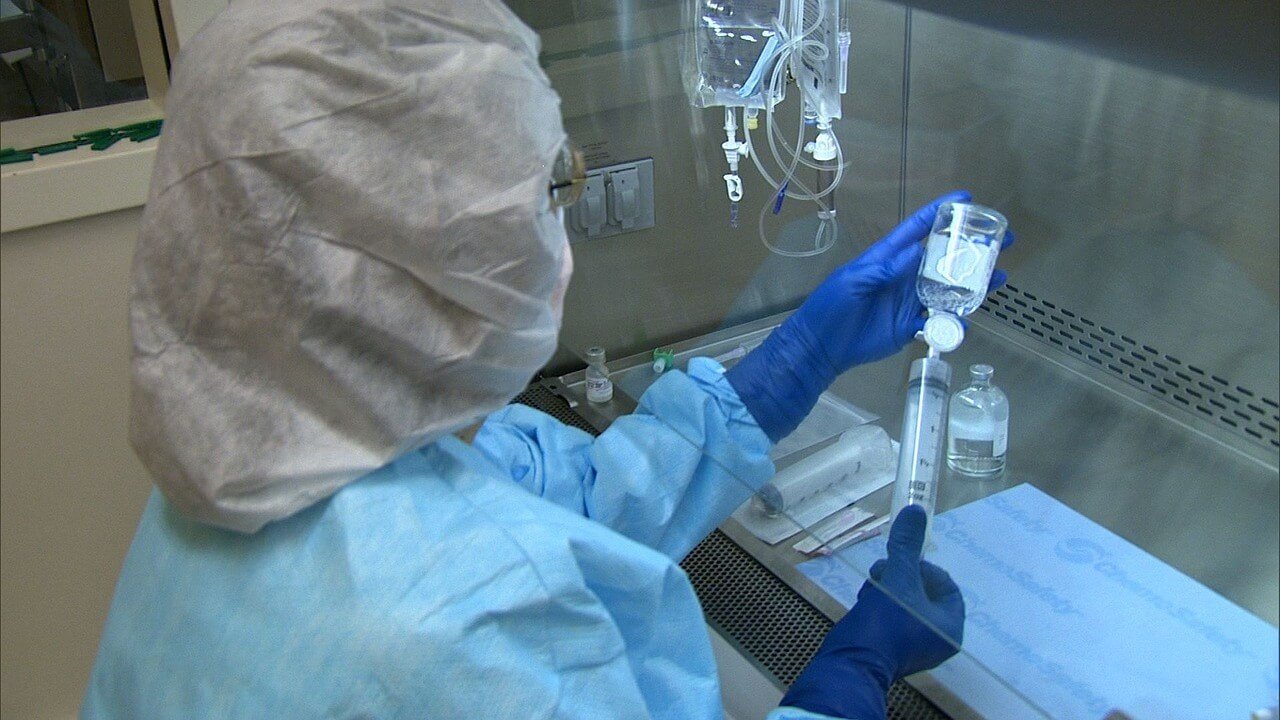 Diabetes is a behemoth of market both in the US and internationally. The latest estimates suggest that global diabetes spending will top $25 billion by 2025 and this potential for revenue generation has not gone unnoticed. Some of the biggest names in healthcare are working on advancing development stage diabetes treatments towards commercialization—GlaxoSmithKline plc (GSK), Novo Nordisk A/S (NVO) and more.

It’s not just the big names that are working on development assets in this space, however. A number of smaller companies are running their own development programs and, while their size makes them comparably riskier to an investor (as compares to a company like GSK, for example), the direct exposure they offer said investor to diabetes care means there’s a considerably increased amount of reward on offer.

For some, this increased reward might be enough to mitigate the increased risk.

Oramed is a late-stage biotechnology company that currently trades for a market capitalization of a little over $120 million and a share price (as of December 6, 2017) of $8.15.

The company is working on a number of development assets but its lead and the asset that qualifies it for this discussion is called ORMD-0801. ORMD-0801 is an oral insulin pill. The chronic necessity for self-injection in patients with both type 1 and type 2 diabetes means that any company that can be successful in its efforts to bring an oral insulin pill to market would have a very strong chance of quickly attracting market share and, of course, this hasn’t gone unnoticed. For decades, companies of all shapes and sizes have tried to do just that.

It’s an incredibly tough thing to do, however, and as a result, to-date, none of these efforts have been successful.

The problem is rooted in insulin’s instability.

When you try and introduce insulin to the body by way of the gastrointestinal tract, it quickly gets broken down by the various elements of the tract that make it so good at breaking down food—stomach acid, enzymes in the gut, etc. This is why diabetes patients have to inject it subcutaneously, or intramuscularly, as things stand.

The research team at Oramed, however, have developed a pill that seems to be able to protect insulin from the perils of the GI tract. It’s got an enteric coating that ensures it remains intact in the most acidic segments of the gut. It’s also got built into it what are called protease inhibitors, which are designed to stop the activity of the enzymes that would normally break down the pill coating and, in turn, the insulin it shelters. Finally, it contains absorption enhancers that get to work once the drug reaches the intestine. These speed up (and maximize) the absorption of the insulin through the intestinal wall which—theoretically—should increase the amount that reaches the liver (which is where it’s needed). 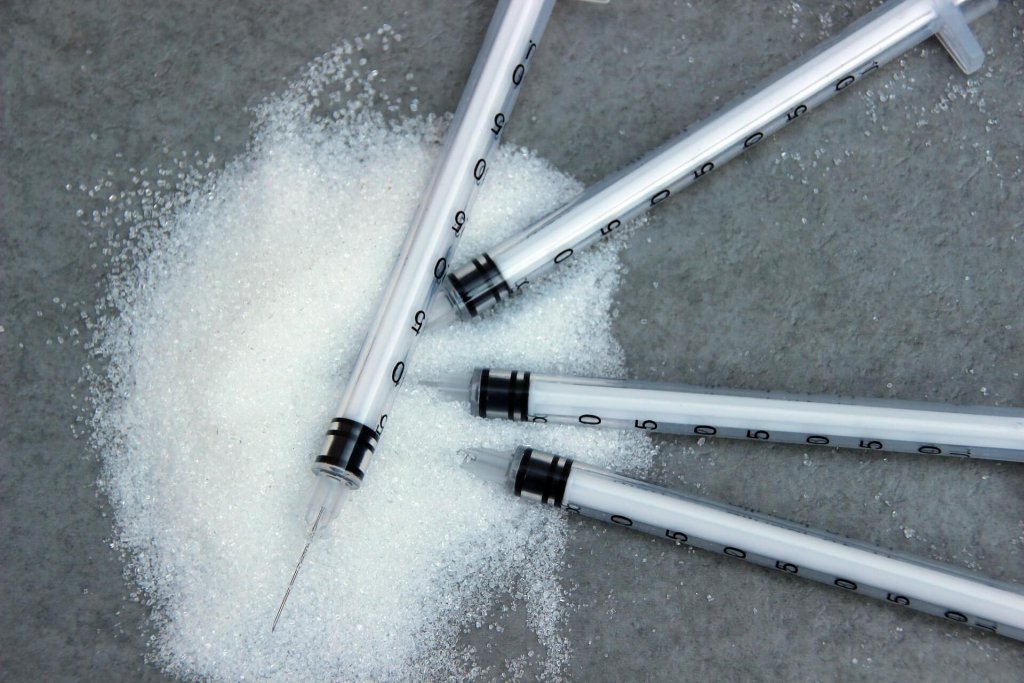 Due to insulin’s instability, diabetic patients are required to inject it rather than consuming insulin as pills. (Source)

So why is this interesting right now?

Well, during the final quarter of this year, the company’s management sat down with the FDA to discuss a protocol for a pivotal trial investigating the safety and efficacy of ORMD-0801 in patients with diabetes. The outcome of the trial was that the company would be able to conduct said pivotal against a primary endpoint that measures the drug’s ability to get a patient’s glycated hemoglobin (HbA1c), which is essentially another word for blood glucose levels, back down to a normal range post administration. This ability to return HbA1c will be measured against placebo and if the outcome is that ORMD-0801 returns HbA1c to normal quicker than placebo (and assuming it’s statistically significant) then the trial will be considered a success.

This, in turn, would pave the way for a registration application to the FDA in the US.

The reason that this one is so interesting right now, therefore, is that the trial is set to initiate at some during this quarter (so, before the end of the year). When it does, Oramed will almost certainly garner a substantial amount of media attention (since it’s the only company to have an oral insulin pill in a pivotal, phase III trial in the US) and, on the back of this attention, there’s a strong chance we’ll see an inflow of speculative volume towards the company’s stock.

Longer term, of course, for this one to be a rewarding allocation, the phase III trial has to complete successfully. There’s some mid-stage phase II data in place that hints at success but this doesn’t guarantee transferability into a larger, longer pivotal patient population.

That said, binary risks like this are par for the course at this end of the biotechnology space and, for anyone that’s looking for a high reward play in one of the biggest subsectors in healthcare, Oramed could be well worth a look.