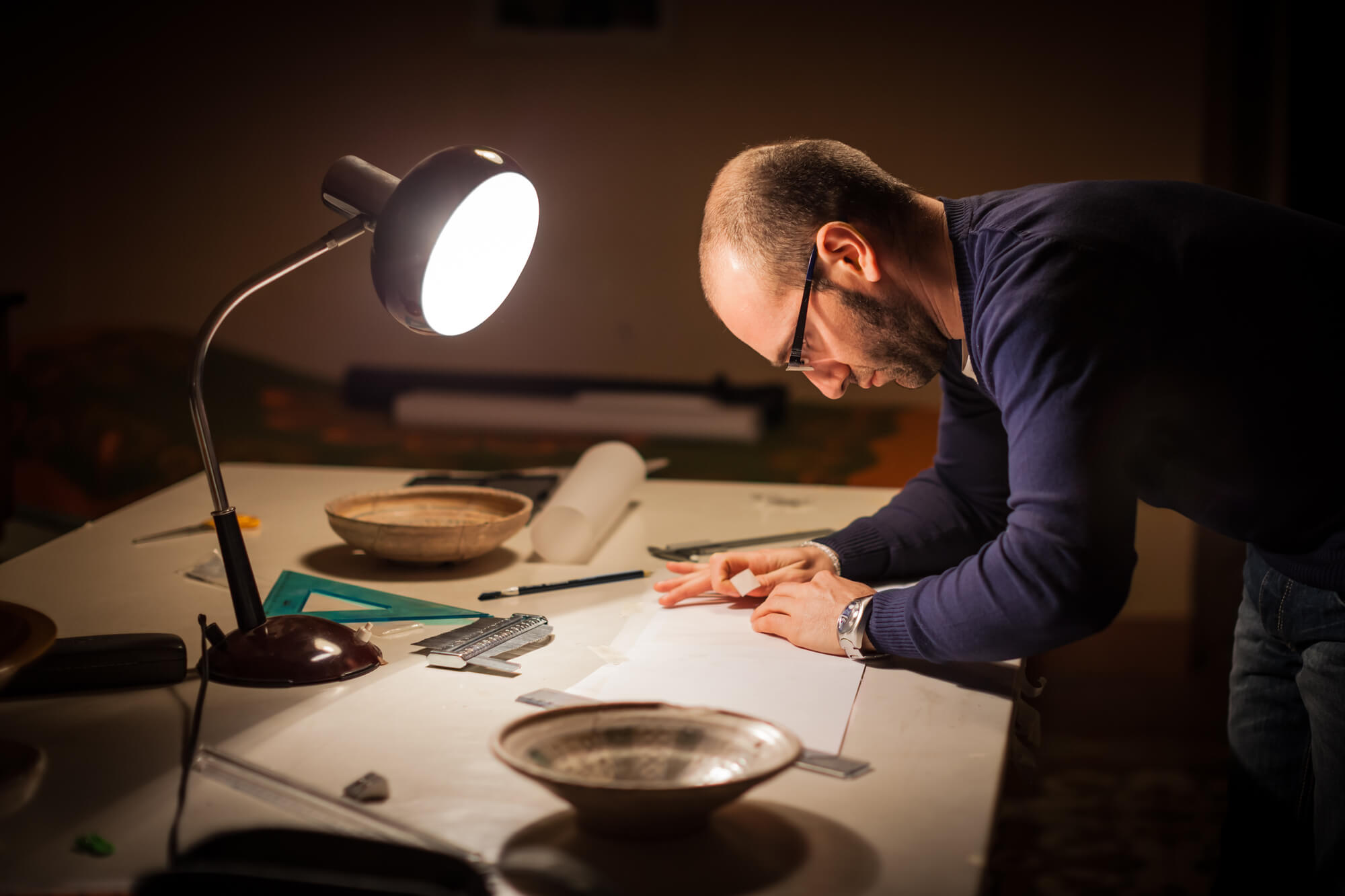 Finding the work you love that pays well could be tough, depending on one’s passion. This could be the case for job seekers in the field of history, but when combined with teaching, history buffs can receive a salary with a handsome price.

History in the academe pays well

The income for professors teaching or dealing with history remains competitive, ranging from $61,000 to $78,000 annually. History-based subjects people can teach include political science, geography, architecture, and cultural studies. So if you happen to love history and want to use it as a means of livelihood, here are some suggestions you can consider and take, per Business Insider.

For teaching-based history jobs, the archaeology or anthropology professor has the highest pay as they rake in a median salary of $77,650 annually. Apart from teaching courses related to the subject matter, they also take part in researches and studies.

Following archaeology and anthropology professors are political science and geography professors, and they receive $76,370 and $75,400, respectively. The former can teach international relations and international affairs courses if they are looking for other subjects.

Architecture professors get $73,920 for their line of work. Though it may look like architecture is not related to history, it’s worth noting that professors in the field teach the history and development of structures in the world.

With an average earning of $72,300 yearly, cultural studies professors are tasked with discussing about the culture and progression of a particular ethnic group or area. It also branches out into other subjects such as women’s studies and urban affairs. 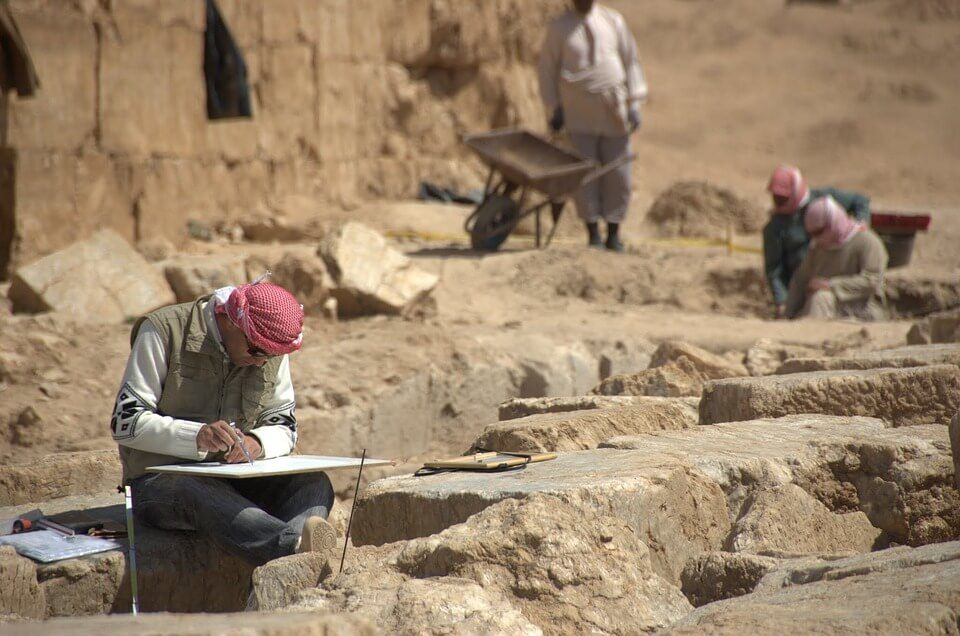 Being an archaeology or anthropology professor is a rewarding career for some. (Source)

History professors earn an adequate $69,400, so it’s a job worth looking into for those who don’t want to stray far away from the field.

Professors teaching foreign languages and literature get an average salary of $61,380. Just like architecture, their connection to history may be subtle, but they still delve into the roots of the languages discussed and the literary works of the previous eras.

History buffs aren’t limited to teaching when it comes to history-related jobs with a good paycheck.

Business Insider listed in the same article that political scientists have the highest paid position related to history, with a median annual wage of $99,730. They are followed by intelligence analysts, with $78,120, and archaeologists and anthropologists, with $61,220. The last on the list are park naturalists who get paid a median salary of $61,110.

Unable to make the cut are historians. Those who want to venture into this line of work can expect $55,800 worth of median income.

Above the US average

Teaching and history-based jobs don’t make the cut in terms of highest paycheck. In 2017, the job with the highest base median wage is being a physician which receives a whopping $187,876, reports Business Insider. The lowest on the list are attorneys who acquire $94,685.

Despite not being ranked as some of the highest-paying jobs in the US, jobs in the field of history manage to go above the average earnings across all jobs in the US. The Balance reports that the average an American makes per year is $44,148 per 40-hour work week. This basically means that these jobs have reasonable pay that’s more than the average worker makes in a year.

They may not pay as much as medicine and law-related work, but if history really is one’s cup of tea, then a wage of up to $78,000 sounds rather enticing nonetheless.