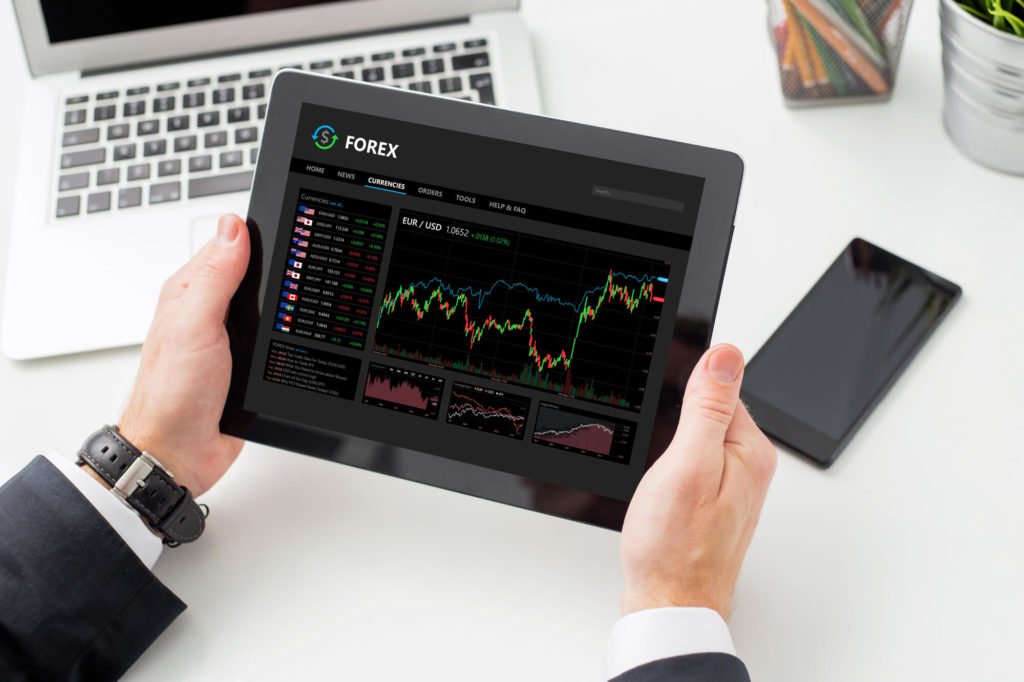 The online currency trading market has seen a steady growth rate fueled by technological advancements and the simple need to trade goods and services profitably. With this trade activity, comes currency value fluctuations that happen by the minute giving rise to the currency speculation market.

Traders in this market go ‘long’ or ‘short’ on multiple trades for many small profits or once in a while take up large positions that bring massive gains or losses.

One of the most profitable short position trades ever made was by the wizard of currency trading, George Soros aka as ‘the man who broke the Bank of England.’ Soros correctly speculated that the British Pound which was overvalued at the time was about to submit to market forces and plummet in value. He borrowed heavily and bet on this drop and the legendary money manager made over  £1 billion in profits ahead of the infamous Black Wednesday of 16th September 1992.

Soros casts a long shadow in the FX market, but Andrew Krieger can hold his own too. Speculating on the financial crisis that led to the Black Monday stock market crash of October 19, 1987, he traded the New Zealand dollar (NZD) short earning his company $300 million cash in profits from that single trade.

Lessons on online currency trading from the masters

George Soros and Andrew Krieger are part of a tiny clique of ultra-successful FX traders. There haven’t been many documented online currency trading billionaires because not many go in with the benefit of experience, keeping the drop out high.

If you study the professional lives of these elite few, you will find a common thread in the work ethic. These characteristics are what can make you too successful at online currency trading.

The characteristics of successful currency traders