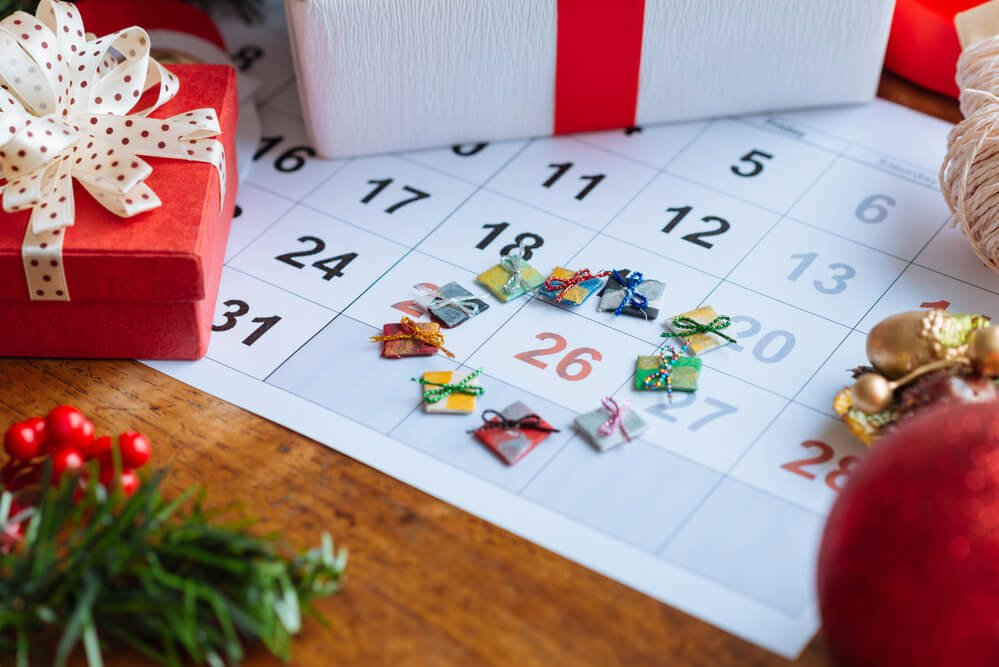 For most people around the world, December 25 is considered to be one of the most important and most festive holidays of the year. Christmas has inspired songs, traditions, strengthened faith and practically gave birth to the most likable character ever – Santa Claus.

According to The Street, in countries like the United Kingdom and Commonwealth countries such as Canada, Australia, New Zealand, and South Africa, the day after Christmas or December 26, is recognized as an official holiday called Boxing Day.

At this time, work is often suspended, so if Boxing Day falls on a weekend, the Monday after that is usually a no-work day to commemorate Boxing Day.

There’s really no confirmed origin for Boxing Day, but many believe that the etymology often refers to Christmas box or gifts that were often given the day after Christmas to servants of the British aristocracy.

This means that Boxing Day is considered ‘gift day’ for the workforce. Before, the ‘box’ or the gift would often be in the form of money or leftover Christmas dinner.

Another origin of the holiday originated from the idea that box usually refers to charity from the Church, wherein the pulpit would donate coins in the church box which will then be opened or spent to give food to the less fortunate. This idea is strengthened by the fact that December 26 is the Feast Day of St. Stephen, one of the church’s first martyr saints.

Today, Boxing Day is generally recognized as a ‘gift’ or an extension of the holiday for the general workforce, which is why even major banks recognize the day after Christmas as a banking holiday. In countries such as Netherlands, Germany and Poland, December 26 is also fondly regarded as the Second Christmas Day. 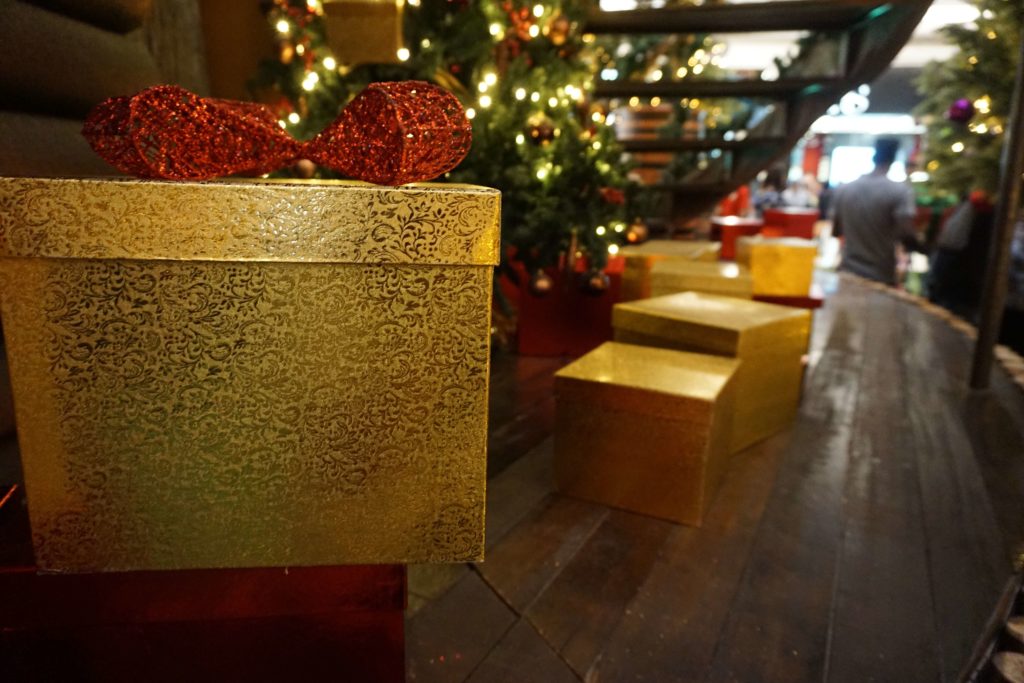 Boxing Day’s etymology stems from the Christmas box or gifts that are distributed the day after Christmas to the servants of the British aristocracy. (Source)

How do countries celebrate it?

According to The Spruce, apart from being an extra day for rest, some take this opportunity to be part of some businesses. The U.S. and even other major countries in the world often hold tempting sales to take advantage of the previous day’s good cheer and retail high.

Just like Black Friday, Boxing Day discounts are also quite significant, with some stores offering products at 70 to 90 percent off. In fact, some people deem Boxing Day sales as so significant that people would often camp out in anticipation of the opening sale.

In sports, countries like the U.K. would have football games turned on the whole day (same as Thanksgiving Day in America). This year, people can expect nine Premier League games to be on including Liverpool v. Newcastle and Brighton v. Arsenal.

Boxing Day is also a great day for hunting in the U.K., with people enjoying the cool weather thanks to the winter season. Their favorite sport? Fox hunting. In Australia, on the other hand, Boxing Day is timed during their summer, meaning they would also hold sports like cricket or even do sailing competition and other beach activities.

And when it comes to food, Boxing Day is basically a day for leftover Christmas dinners, and those who prepared meat the day before can be expected to make pies from the leftover.

There are still many other ways that different countries recognize and celebrate boxing day, but no matter what it is, one thing is for sure—Boxing Day has become an important holiday around the world, and businesses should recognize its marketing and retail potentials.