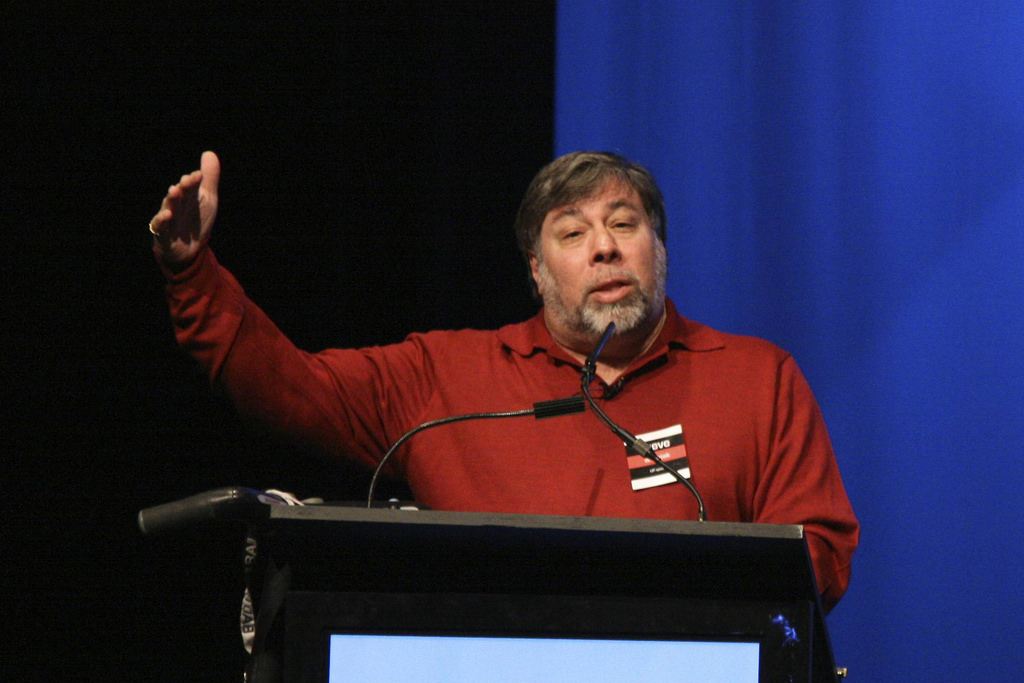 The founders of the legendary Apple—the late Steve Jobs and Steve Wozniak—have long been models of inspiration for entrepreneurs and other startup would-be innovators. Their individual lives, behavior, thinking, values, and decisions (just to name a few) have been picked and scrutinized endlessly to glean gems of success that followers and fans can learn from. The latest teaching to come down from this particular pipeline is unique in that it looks at both Jobs and Wozniak as a package deal, and use that partnership as a model for future business leaders.

The Business Insider unveils this principle from Simon Sinek’s 2009 book, “Start with Why.” Sinek starts with the principle that a sustainable business has to have a solid compatible partnership held by its founders and leaders from day one. The individual members of that partnership have to have skill sets, philosophies, and personalities that are different but complement and balance one another. The Jobs-Wozniak partnership is the ideal example.

According to Sinek, Jobs the mercurial idealist who broke new ground and envisioned new products that radicalized the way people would eventually surf, shop, and communicate. Wozniak was the pragmatic engineer who had his feet on the ground and laid the nuts and bolts to make Jobs’ vision a reality. Jobs was the futurist who questioned the way things are being done in the present day. Wozniak was the realist who came up with very practical solutions to the big questions and issues that his partner was raising. 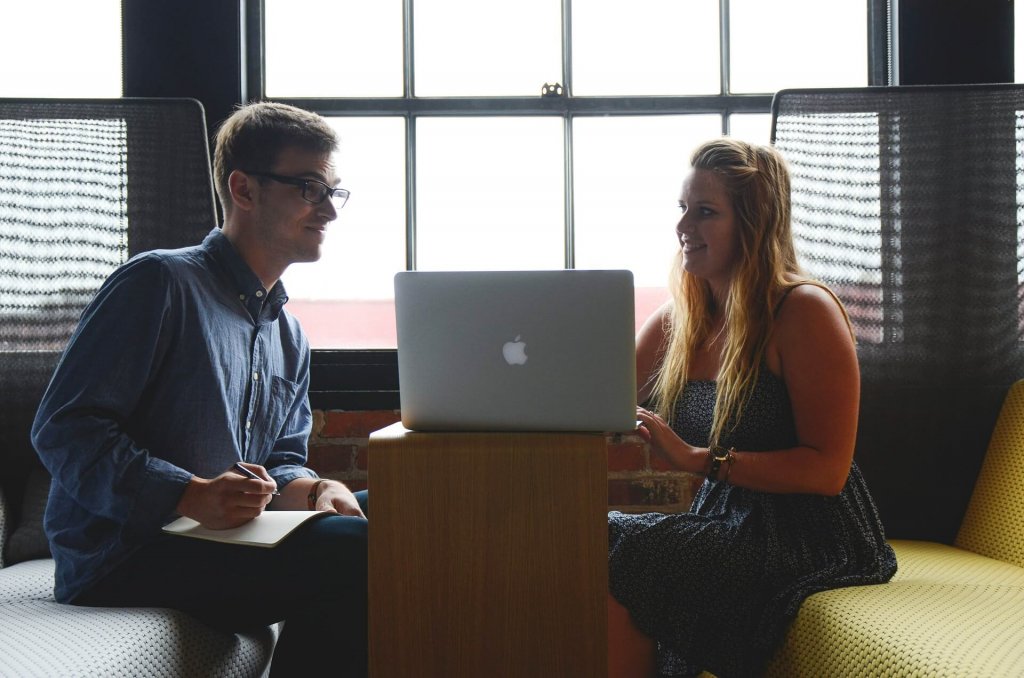 Simon Sinek (not pictured) wrote in his book, “Start with Why,” that a sustainable business must have a strong and compatible partnership since its establishment, just like the Jobs-Wozniak partnership. (Source)

The Standard Journal builds on this thesis and debunks the popular belief that Jobs was the lone genius who stood against the rest of the world. The balance that Wozniak provided helped bring out Jobs’ gifts and helped Apple address many of their business challenges.

Jobs had the uncanny gift of understanding the market before it even grasped its own needs. Wozniak, on the other hand, had a “technical expertise that was ahead of its time”—and trumped even Jobs’ own skill in that area. But what was important was that the two geniuses learned to collaborate and make their differences worked for them, instead of against them.