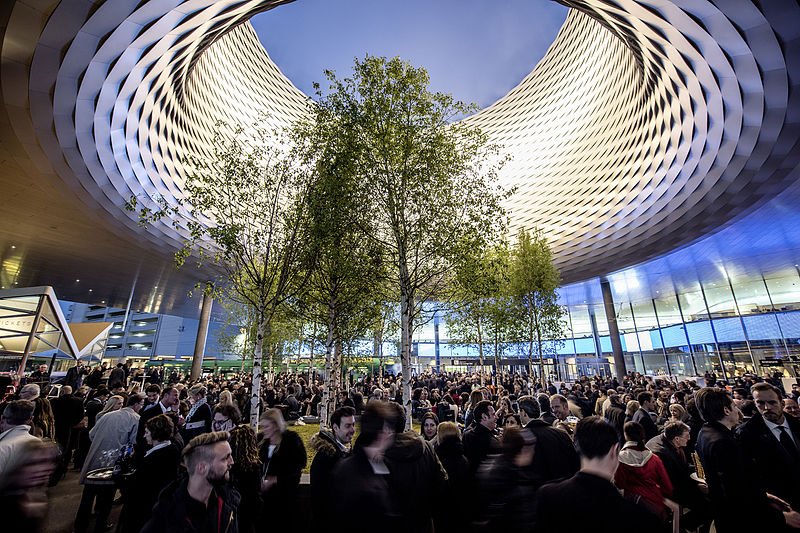 The Art Basel is a yearly for-profit and privately owned international art fair. It showcases both established and emerging artists to collectors and art aficionados alike. The exhibit has found its home in Basel, Switzerland, Miami Beach, Florida and Hong Kong.

MCH Group, the Switzerland-based parent company of Art Basel, is planning to launch an art fair in Singapore called Art SG in November 2019. The company is working with Art HK founders Sandy Angus and Tim Etchells for the said fair.

Angus and Etchells said in a joint statement that now is the right time for Singapore to have the event. It is a flagship art city and key art center in Southeast Asia. The pair also expresses their enthusiasm for the country’s accessibility. “It is less than a two-hour flight from every major city in the ASEAN zone which represents a collective market of 620 million people, significantly larger than that of North America, the Eurozone or the Middle East,” they said.

Moreover, Angus and Etchells also want to take advantage of the Singapore Art Museum and Centre for Contemporary Arts’ new National Gallery. With it, the country has laid the groundwork for the appreciation of local artists looking to make a name for themselves.

Singapore has an underutilized potential in the art industry. For instance, Art Stage Singapore is suffering from a dwindling number of galleries. It had 170 participants in 2016, and then the number dropped to 131 the next year. This year, the exhibit only had 84 galleries. Earlier this year, the event organizers decided to cancel the Jakarta leg of the gallery, and Art Stage Singapore might follow suit. 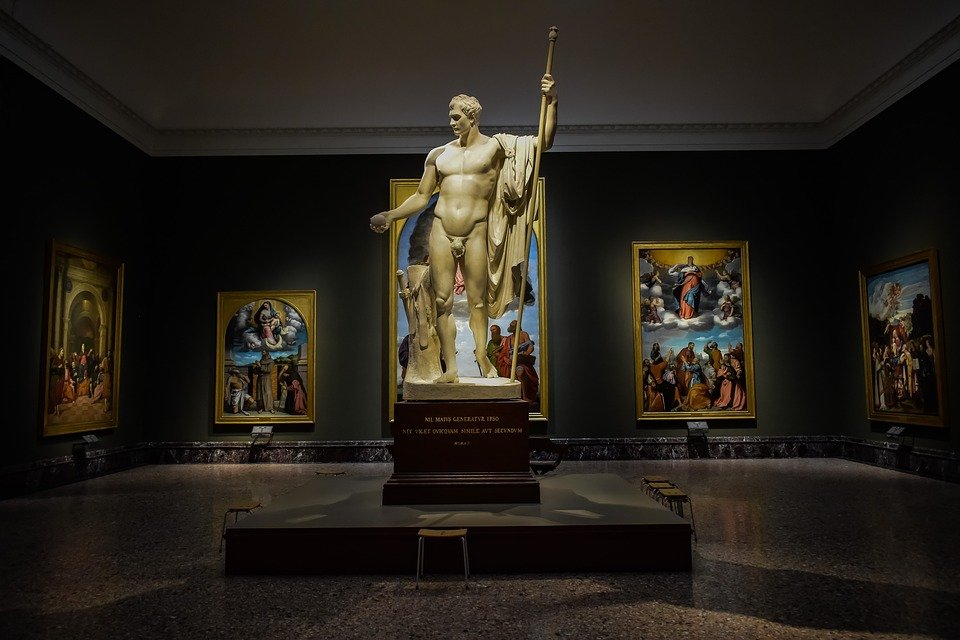 MCH Group’s upcoming venture is also a bid to reach out to Asian billionaires. A few years back, the company already bought a majority stake in the India Art Fair. It has already reached out to the European market when it bought a 25.1 percent holding in art.fair International GmbH, based in Germany.

SEE ALSO  Stablecoins: The New Kid On The Crypto Block

MCH Group is confident that it can utilize the local art scene in Singapore, thanks to its years of experience from organizing art shows in Switzerland, Hong Kong and the U.S.

Global art sales were up by 12 percent from 2016 when the industry reported $63.7 billion in revenue. It is expected to grow even further this year, and MCH Group wants to secure a huge portion of the sales.

The upcoming art fair is certainly going to draw in visitors from Singapore and its neighboring nations. It will be pretty exciting to see the country’s art scene on full display when the event finally launches at the end of 2019.