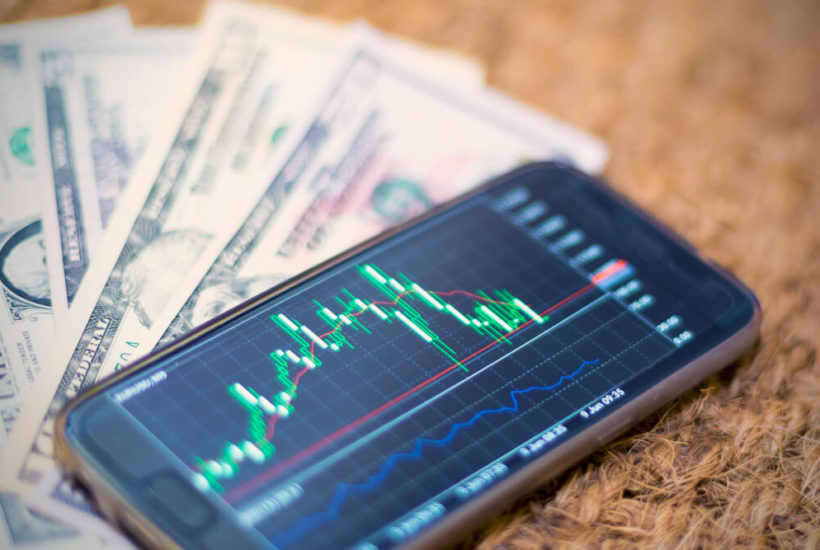 Money represents the value of a given economy. And the prices of things within a country usually determine the long term price of currencies. Currency pairs fluctuate around those differences. But what does a McDonald’s hamburger have to do with that?

For those who don’t know, the Big Mac Index is published by The Economist. It’s an unofficial way of measuring the relative value of currencies. The technical term for it is an informal measurement of PPP (which we’ll get to later). It turns out to be reliable enough to guide policy.

How it works is that McDonald’s makes its signature hamburger with the exact same ingredients no matter where it is in the world. And, manufacturing it requires a broad mix of consumer goods. These include meat, vegetables, bread, energy, transportation, financial services, etc. Plus, we all know about McDonald’s obsession with precision and uniformity across its product ranges. So a Big Mac in Moscow is going to look, taste and feel the same as one in Kansas City, Tokio, or Lahore.

Therefore, the Big Mac makes an excellent base with which to compare the relative value of different currencies. This is because it requires the same resources and labor to produce, regardless of the monetary policy, exchange rate and other circumstances that might cause distortions in the currency.

Traders call the formal and sophisticated version of this: Purchasing Power Parity. We calculate this in order to compare economic variables between countries without the distortion of exchange rate variations. However, it often is criticized based on the criteria for how the exchange effect is calculated. And, because of that, it’s not as useful for forex traders since the exchange rate is what we’re specifically interested in. 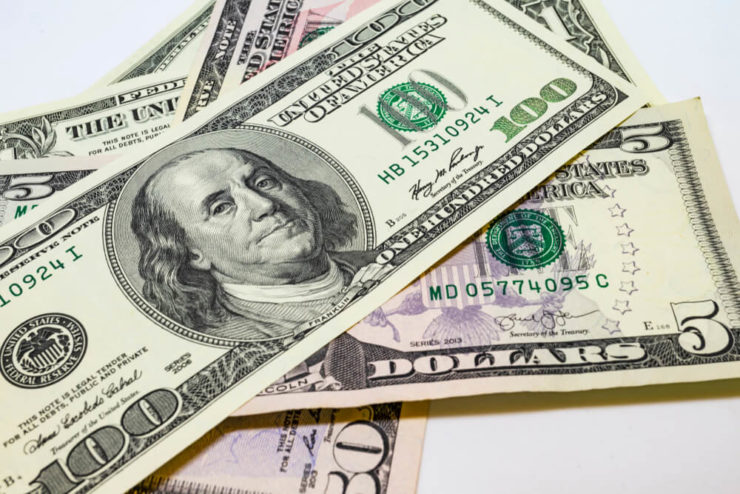 Money represents the value of a given economy. (Photo by yilmazsavaskandag via Shutterstock)

However, the Big Mac Index is still a tangible way of demonstrating this concept. And, it has the advantage of being a market-based objective product, instead of an academic economic concept.

How to use the Big Mac index

The index only comes out once a year. So, evidently, it’s not useful as a day trading indicator. However, it’s handy to understand the long-term effect of the economy on the currency and vice versa.

The idea is to determine which currencies are overvalued relative to others. The theory behind PPP is that currencies should equalize around the value of similar products. A country in which it requires more local currency to buy a Big Mac than another implies that the currency has a lower intrinsic value.

If the difference between the prices of hamburgers is not the same as the difference in the currency prices, then it implies that the currency is either overvalued or undervalued. Arbitrage would suggest that currencies that aren’t in line with their intrinsic values will equalize.

Does that happen? Well, yes and no. Evidently, the economy of an entire country is more complicated than a simple hamburger. However, the concept of currencies becoming overvalued and undervalued because of exchange rates is a documented phenomenon. And it is one of the driving factors of long-term currency moves.

Whether you follow the Big Mac Index, or more rigorous analysis of the value of a currency, such as one of the different versions of PPP, your fundamental analysis of currency pairs and their long term trends can be aided by keeping track of the real value of goods in the two economies.