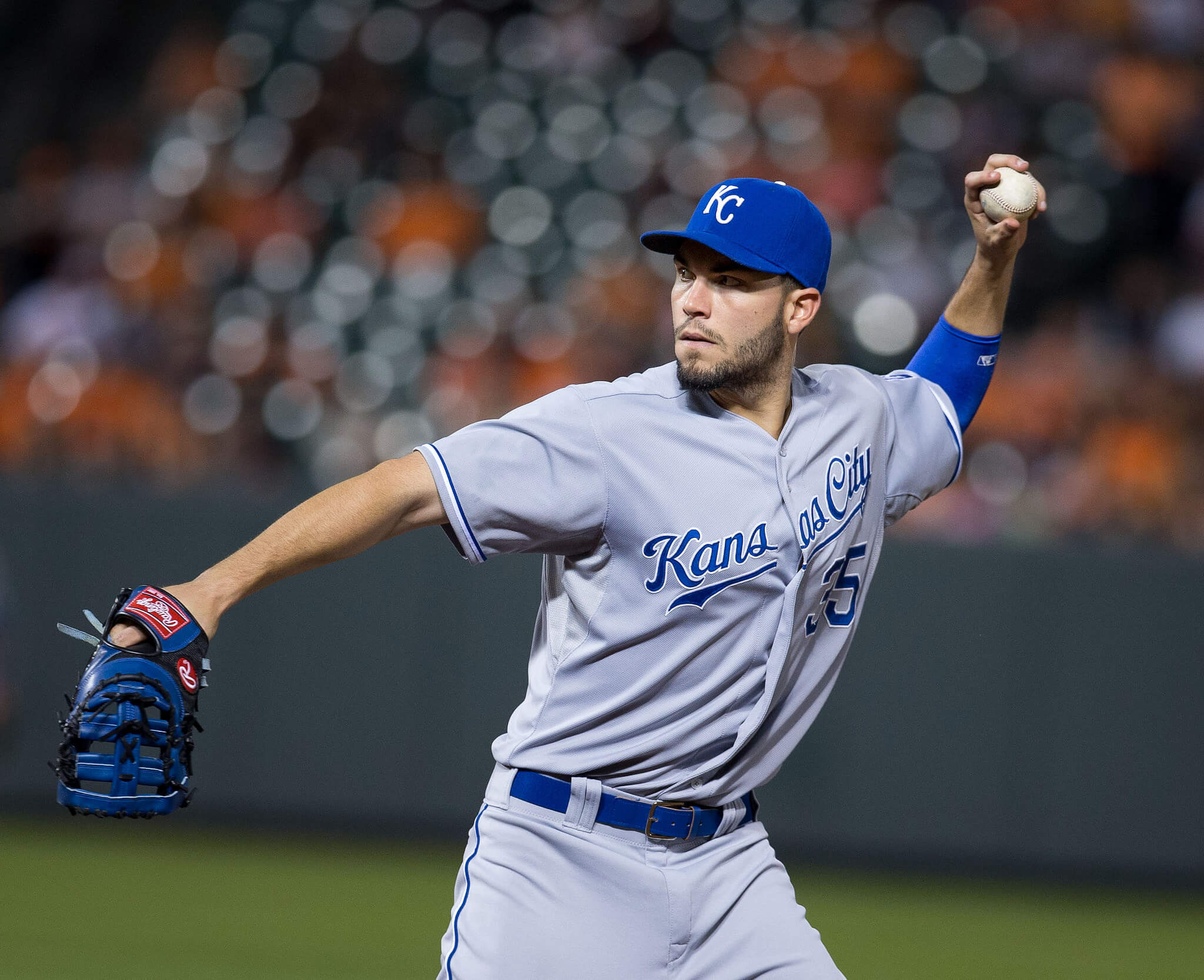 The San Diego Padres is bent on returning to baseball relevancy after signing Eric Hosmer from Kansas City Royals in a massive eight-year deal worth $144 million. Is Hosmer the key to Padres’ title contention bid this season?

The Padres has endured losing seasons for seven straight years. However, one key takeaway from the team is that it has one of the top rated farm teams in the league. The Padres committed the largest deal ever in club history to the first baseman, making Hosmer the cornerstone of the franchise and the hope for the future.

Hosmer is 28 years old and a four-time Gold Glove winner. He has averages of 25 homers and 99 RBI in his last two years in Royals. By signing him, the Padres gets a respected veteran who can be a steady locker room presence and someone who can mentor the youngsters. By signing him in the long term, the team wants to send a message: they want to win, and they want to do it soon.

The contract is the biggest one signed this offseason. San Diego has decided to open its war chest and splurge on Hosmer. The team had one of the lowest payrolls last season with $34.5 million. However, is Hosner considered a steal with his deal? Could San Diego have opted to sign other available players this offseason? 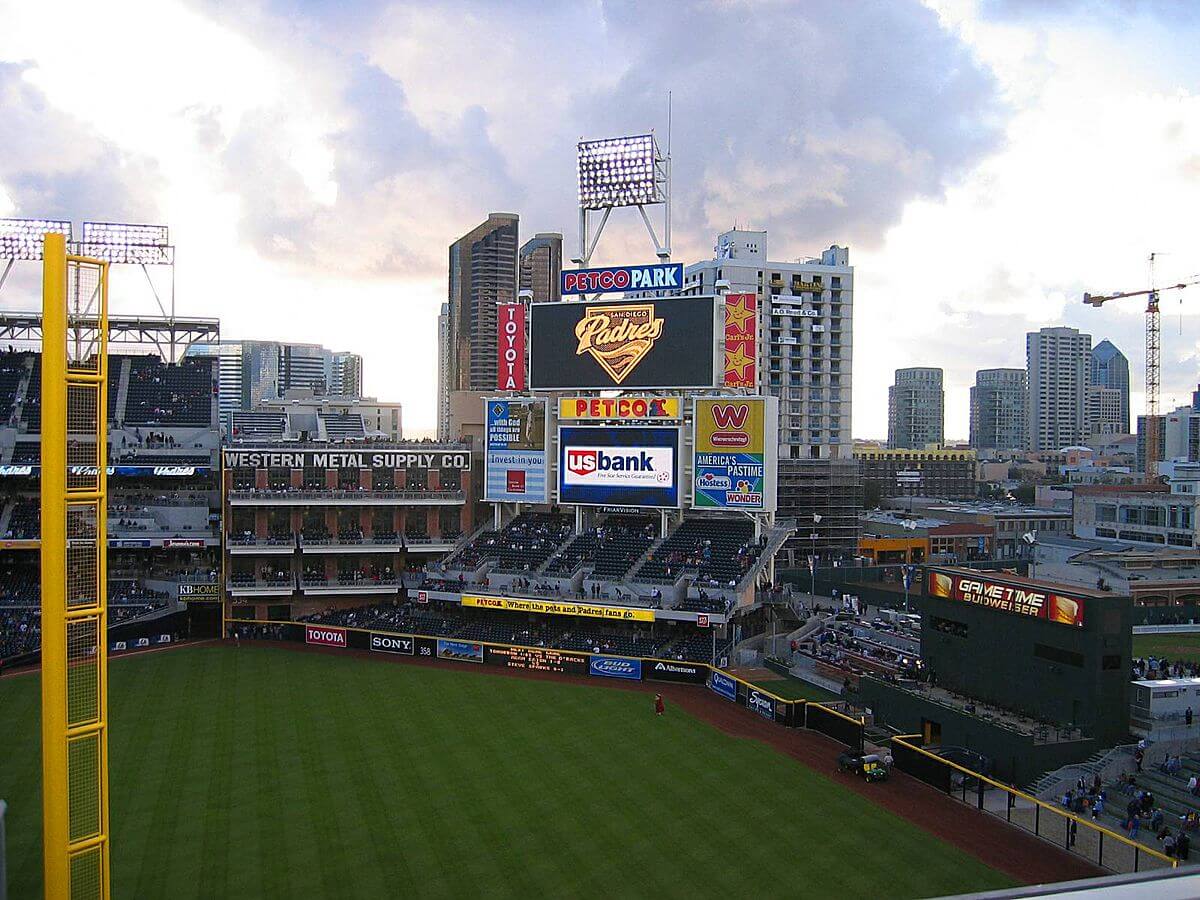 The Padres hopes to improve standings next season with Eric Hosmer. (Source)

Does this mean the Padres overpaid for Hosmer? The team has money to spend on, and the first baseman is a good player who can be a good investment in the long run. He might not get the team in the title contention talks but he could be an important piece in the future to lure other big names to San Diego. At the very least, Hosmer can make the Padres better this season although the team might still need to sign other marquee names to be really considered a title threat.

Does having a huge payroll guarantee instant success? It helps, but it does not guarantee championships. Andrew McCutchen won the National League MVP in 2013 while playing for the Pittsburgh Pirates, a small market team. He believes money is not the solution to all the team’s woes. “Payroll doesn’t mean everything. If that was the case, the Yankees would win every year,” he added.