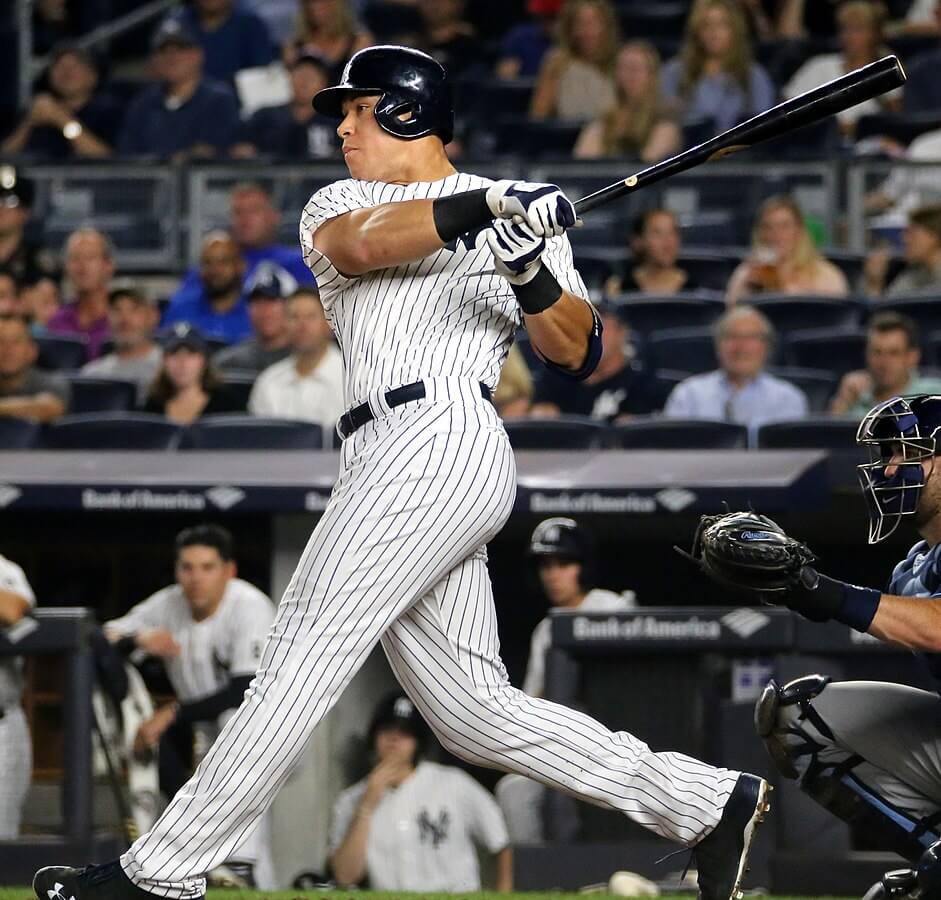 The Major League Baseball is in the home stretch of the regular season. The teams are doing everything to get that tickets to the next stage: the playoffs. Just how lucrative is playoff appearance for MLB teams?

The New York Yankees are back after missing the playoffs for two years. They announced their readiness to compete for the postseason by defeating the Minnesota Twins, 8-4 in the Wild Card game behind Aaron Judge’s power. The win enabled the Yankees to enter the American League Division Series. The Cleveland Indians, which own the best record in the American League, are waiting for them in the next stage.

Even if the Yankees were to lose the series against the Indians, their season could already be called a success. Why? Because a postseason appearance merits a bonus to any team which made it alive past the regular season. According to Forbes, here is the breakdown of pot money in the postseason:

Just like in any major sports leagues, the pot money is pooled from gate receipts accumulated throughout the postseason. This makes it interesting as players could benefit from having a great series in the playoffs. In 2015, the players who played in the playoffs shared the postseason payout of $69 million. A big part of it ($25.1 million)  rightfully went to the World Series champions that year, the Kansas City Royals. The New York Mets who were runners-up earned $16.7 million.

In 2014, the players of World Series winners San Francisco Giants received $388,000 each. Although this might not seem a big news for the star players who are earning millions annually, this was a considered a blessing for rookies. Compared to what the last year’s winners received, the Giants players had a lot to be thankful for. 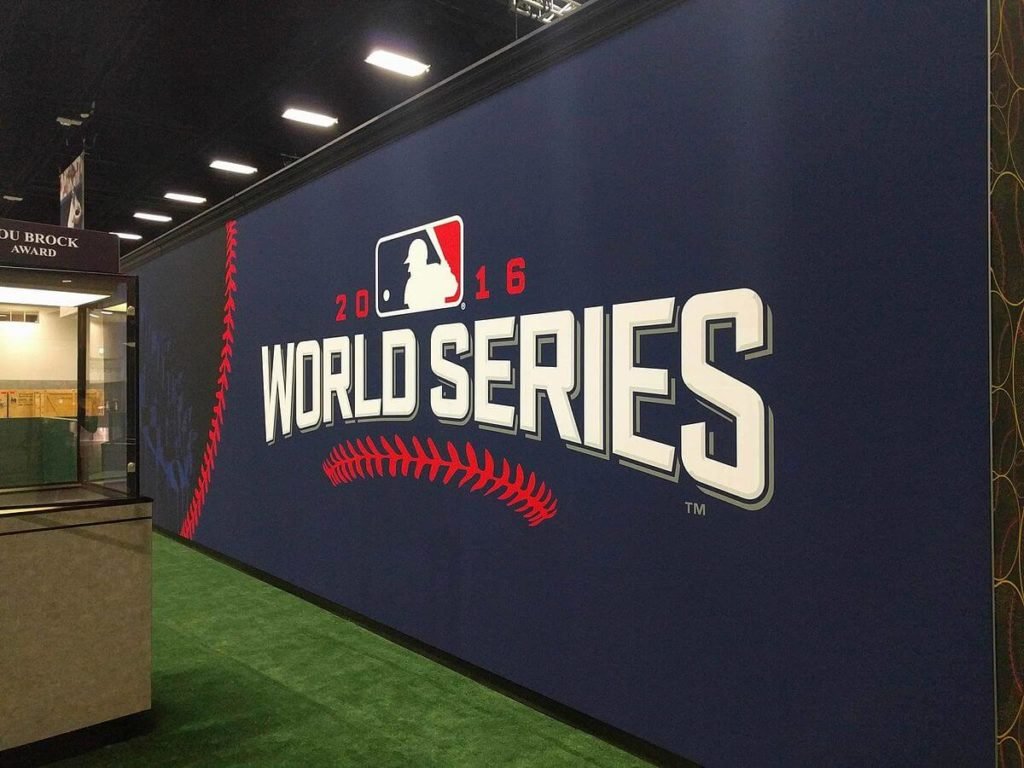 MLB teams are doing everything to win the World Series as a nice, fat check awaits them. (Image by Laslovarga via Wikimedia Commons. CC BY-SA 4.0)

The Chicago Cubs players each received $368,871 as playoff bonus for winning all the way in 2016. That was actually lower than the bonus in 2014. But the total prize money was $76,627,827.09 which was shared among ten teams. However, everybody loves champions. The team that wins the World Series may receive numerous endorsements, deals and guest appearances everywhere. And they can hike up the price of tickets in their home games in the next season just because they can. The players who won titles can also use it as leverage in the negotiations for a new contract.

Just like in NBA, the champions might not be the most profitable team in the league. The Knicks is the most valuable team in the NBA and not the Golden State Warriors. In MLB, the Philadelphia Phillies reigns supreme despite finishing a dismal fourth-place finish in the National League East last year.

(Featured image by  UCinternational via Wikimedia Commons. CC BY 2.0)