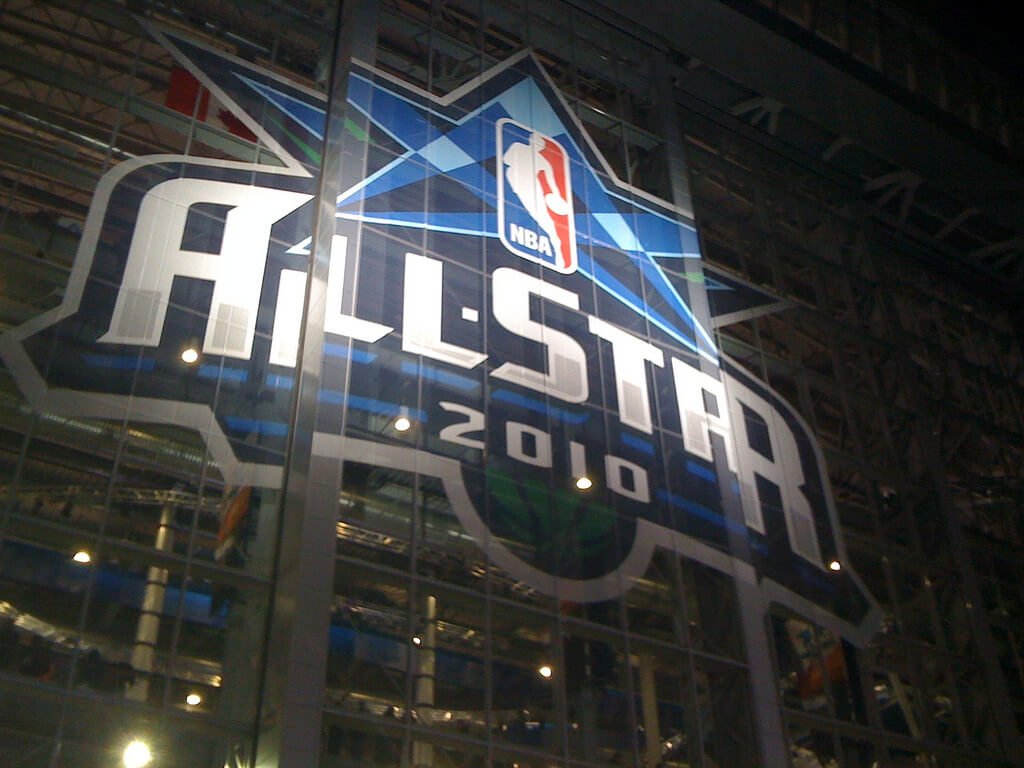 The NBA All-Star game will get a much-needed format change this year. The team captains will now decide who will make their team and not rely on fans’ votes for the All-Star roster.

The players will no longer be divided by conferences. A team captain can choose players from the opposite conference. This means teammates can be pitted against each other, as well as division rivals. The format change is hoped to spice things up for the All-Star games which are criticized for lack of competitiveness. Often, the players will play no defense and just run up and down the court, without passing and usually dunking all over the place and heaving three-point attempts left and right. The result of the last All-Star game? 192-182 in favor of the Western Conference.

The players and coaches might be preserving the health of their players because no one wants to get injured playing exhibition games. National Basketball Players Association and Houston Rockets player Chris Paul welcomed the change. “I’m thrilled with what the players and the league have done to improve the All-Star Game, which has been a priority for all of us,” he added.

Aside from Paul and NBA Commissioner Adam Silver pushing for changes, Charlotte Hornets owner Michael Jordan was heavily involved in the format change. This means the commissioner, owner, and player all clamored for the much-needed All-Star facelift.

This will also help lessen the power of voters to decide who will be considered to play in the All-Star game. Golden State center Zaza Pachulia jokingly credits himself for the rule change. He was almost voted as a starter last All-Star due to the massive voting in his home country Georgia. Some players, which might be playing well but not enough to merit an All-Star berth, are getting massive votes due to the fan support back home. Tracy McGrady and Steve Francis got massive votes from China before because they were teammates with center Yao Ming. 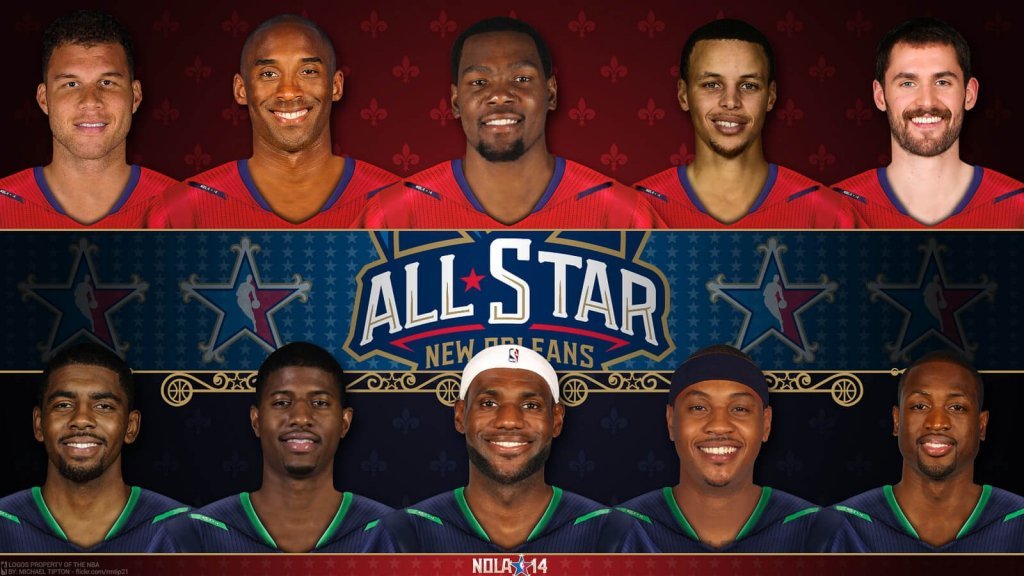 The changes in All-Star game this year (not pictured) is expected to revive the competitiveness that lacked the past editions. (Photo by Michael Tipton via Flickr. CC BY-SA 2.0)

The lucrative side of All-Star game

The All-Star game, despite the slip in competitiveness, remains to be popular all over the world. This is where the players showcase their new shoes in hopes of getting maximum exposure. Complex made a list of the best sneakers which debuted during All-Star games from 1988 to 2015.

Making the All-Star game is also a huge honor for players. This means they are recognized for their fine performance during the first half of the season. Some players even have incentives included in their contracts for making the All-Star team.

Each player of the winning team takes home $50,000 while the losers will take home $25,000 each. This might mean little for the players who earn millions and they usually give their salaries to charities. However, for rookies or sophomores who are still not eligible for max contracts, joining the Slam Dunk or Three-Point contest and winning them can be used as leverage for larger contracts when they are due. Plus, the $100,000 bonus is not too shabby for those earning about a million per year.

New Orleans Pelicans forward/center Anthony Davis missed out on $23 million bonus for missing the All-Star game as a starter last year. He had a chance to earn it if he would be selected as part of All-NBA team but unfortunately, he did not make the cut.

Exciting times are ahead of the NBA All-Stars this year. However, it remains to be seen if the format changes can bring the much-needed boost to the activities.

(Featured image by Frank Heinz via Flickr. CC BY 2.0)