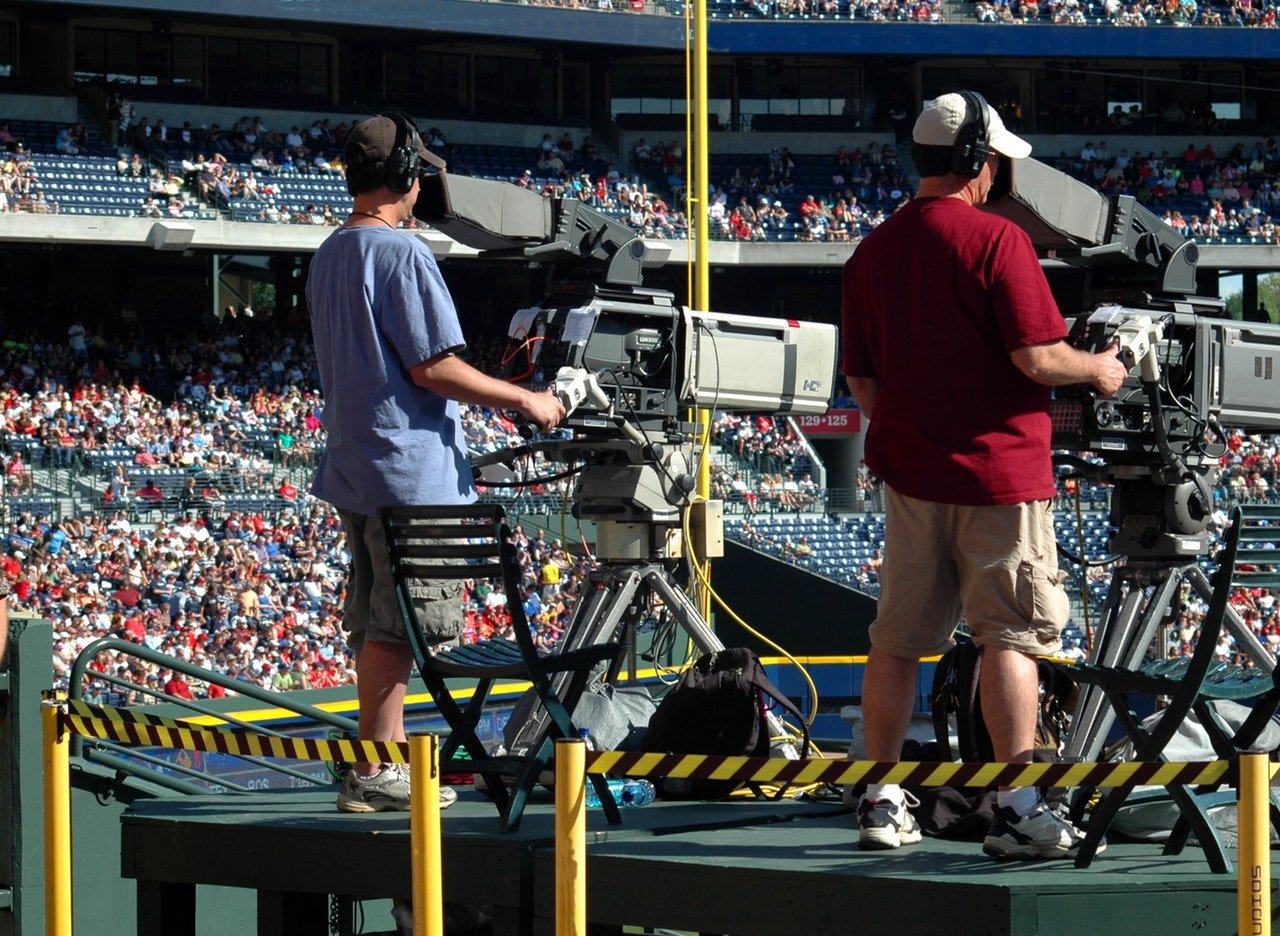 ESPN is reportedly in talks with Barstool Sports to create a “Pardon My Take” late night television show. The program, based on the highly popular “Pardon My Take” podcast, would air weekly on ESPN2 and would not affect the recording of the podcast, according to the report. According to the most recent reports, the podcast regularly reaches anywhere between 750,000 and 2 million listeners per episode. The new show will be developed by Embassy Row, the production company that created “Men in Blazers” and “Garbage Time With Katie Nolan.”

Beginning next year, Six Nations Rugby will move from beIN Sports to NBC as part of the six-year agreement that NBC agreed to earlier this week. NBC will pay a fee for the rights to the annual seven-week-long tournament, though the amount they will pay has not been disclosed. The deal begins in February, with televised games appearing on NBC, NBCSN, and CNBC. Each game will also be streamed live online.

The New Jersey Devils have announced that they have formed a partnership with the New York Riveters franchise of the National Women’s Hockey League. With the partnership, the New Jersey Devils and Harris Blitzer Sports & Entertainment, the Devils parent company, will become a co-owner of the Riveters, and the team will be rebranded as the Metropolitan Riveters. The Devils are now the first NHL team to own stake in an NWHL franchise. As part of the partnership, the devils will assist the team with sponsorships, marketing, and ticket sales. 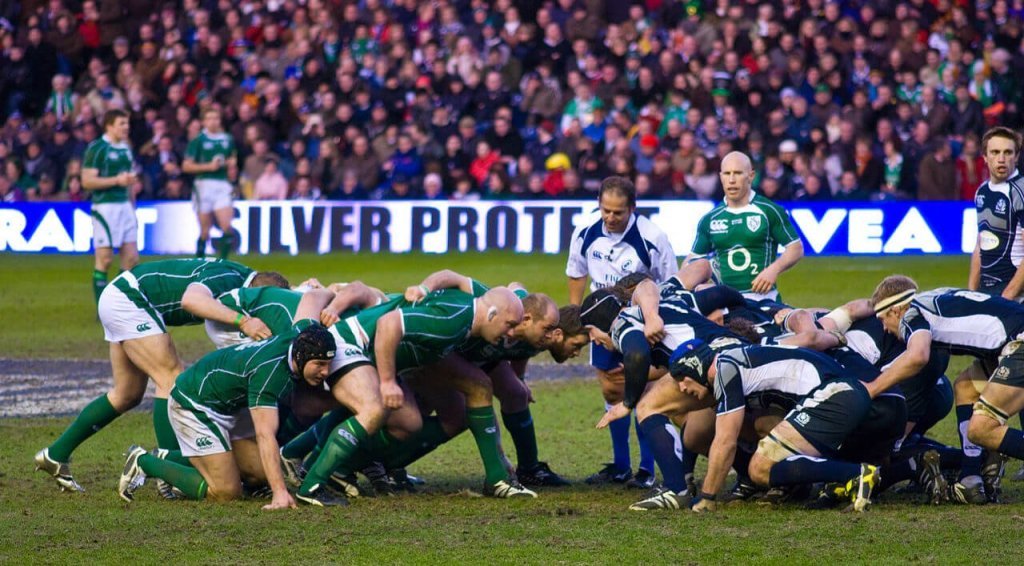 Six Nations Rugby will be moving to NBC sports early next year with every game running live online. (Photo by Conor Lawless via Wikimedia Commons. CC BY 2.0)

San Antonio-based resource company Valero Energy has signed a 10-year extension as title sponsor of the PGA Tour’s Texas Open. The deal, which was announced on Wednesday, will keep Valero on as the event’s main sponsor through at least 2028. Valero originally took over as the event’s title sponsor in 2002. As part of the new agreement, the tournament will now be positioned as one of the events that will precede The Masters, beginning in 2019 when the new deal officially takes effect. The 2018 Valero Texas Open is set to take place from April 19 to April 22 at TPC San Antonio’s Oaks Course.

Kansas City City Hall is funding a study of at least four potential sites for a new downtown ballpark for the Royals, according to local newspaper the K.C. Star. While some fans have been upset by the news that the team may leave Kauffman Stadium, it should be noted that this study is being conducted now but a move would not be possible until at least 2030, when the Royals’ lease with the Truman Complex and Kauffman Stadium runs out. Two of the sites being studied are located next to the Sprint Center, while the other two are located in undeveloped areas of downtown Kansas City.