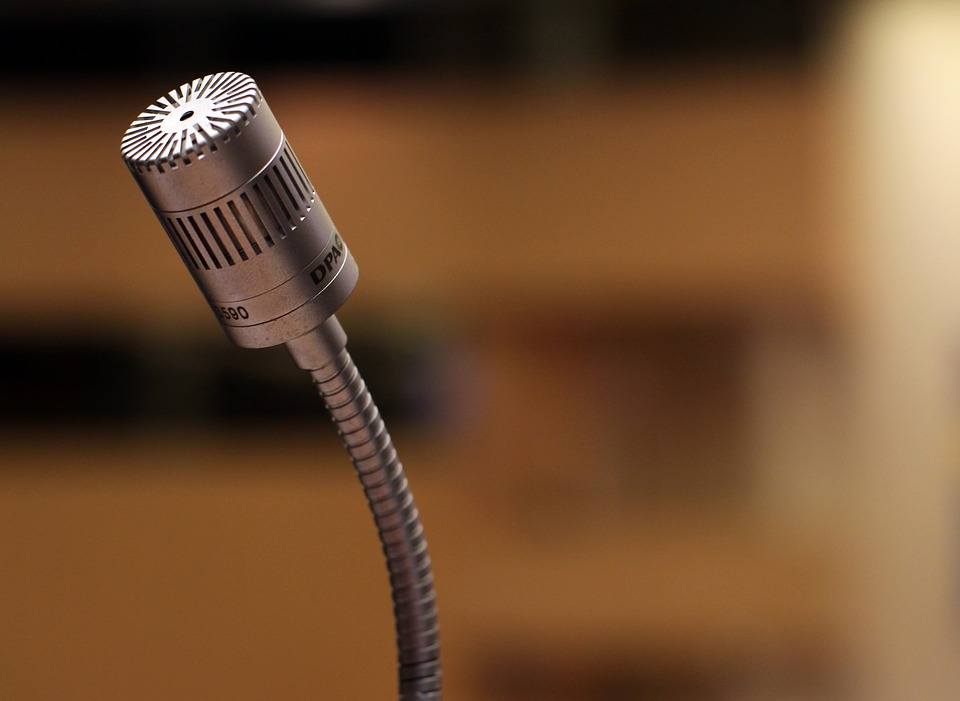 Grant Baldwin used to be a youth pastor who now earns millions of dollars by speaking online and teaching others how to become equally successful at it. This interview by Forbes emphasizes the one lesson that Baldwin is now imparting to his proteges, or to anyone who wants to achieve their dream goals: reverse engineer yourself, focus on what you want, and then work hard to realize your dreams.

Baldwin reverse-engineered or re-engineered himself two times. The first was making the transition from being a youth pastor into becoming a wildly popular online speaker. In his first years in his local church, Baldwin realized that he did have the gift of speaking, teaching, and persuading people to understand his point of view.

He also knew that, unlike other church leaders, he had an entrepreneurial streak that enabled him to make money from various ways whenever he needed it. The gift of speaking and the entrepreneurial ability are the two factors that can make a professional speaking career possible. Baldwin studied the field, spoke with other successful speakers, and over the next few years, made the transition. 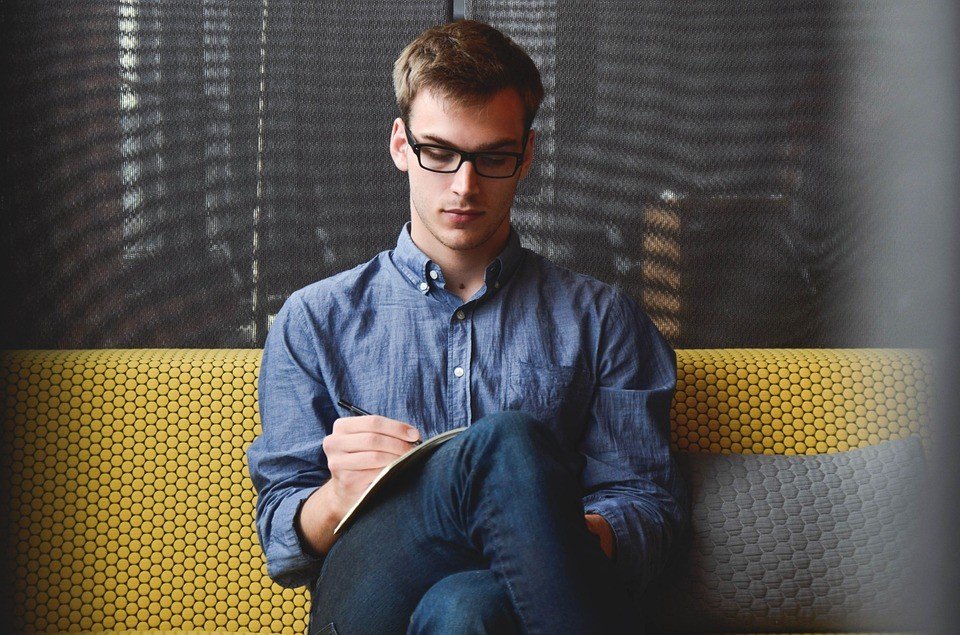 The second time he re-engineered himself was when he decided to be a mentor, teacher, and course instructor instead of being a fulltime speaker. Baldwin was successful in the latter and was earning millions of dollars for it. But he was spending a lot of time away from his family, and traveling to about 90 cities a year was becoming a chore.

The right door opened when he started responding to questions from newbies who wanted to know how to become a successful speaker like him. Fueled by his desire to help them, Baldwin wrote a couple of books on the profession: the first was cultivating speaking gifts, and the second was learning how to negotiate and book oneself successfully in various gigs.

SEE ALSO  How will the global economy change by 2050?

The books were equally successful, but they soon became a learning course that is now helping Baldwin by providing him significant amounts of passive income. He still earns his millions, gets to choose which cities he speaks in, and spends quality time with his family.