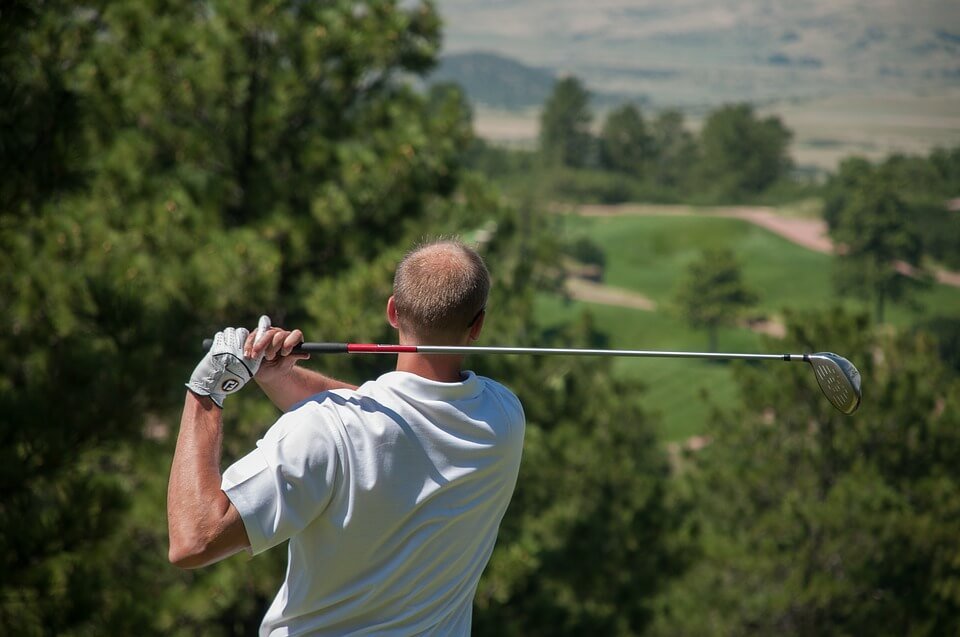 The 2017 PGA Championship is happening at the Quail Hollow. The last major of the season promises fireworks as the stars look to make a statement. However, it was the two unlikely names who were at the top of PGA Championship leaderboard after Day 1: Kevin Kisner and Thorbjorn Olesen.

Kisner and Olesen both fired a 4-under 67, the highest score after the 1st round of the tournament in seven years, per TheStar.com. Meanwhile, marquee names Jordan Spieth and Rory McIlroy have still yet to find their groove. Open Championship winner Spieth tallied 1-over 72 while McIlroy, who had past success in Quail Hollow, registered the same numbers.

According to SB Nation, Louis Oosthuizen, Ricky Fowler, Hideki Matsuyama and Gary Woodland were all behind leader Kisner. Jason Day, Dustin Johnson and Jon Rahm are also looking to make a surge in the standings. On the other hand, the pressure is mounting on Spieth, as a win in Quail Hollow would secure his first Career Grand Slam. However, the players are not only competing for prestige and honor, the prize money at stake is also too good to pass up.

FanSided reported that a total of $10.5 million will be given away to the competitors in PGA Championship. The winner will pocket $1.89 million while the runner-up will take home $1 million. The players who will place in the top 70 will also get their share. The top 20 who will make it are set to receive six-figure pay checks. This urges players to do their best and increases the quality of the competition as well.

As always, the depth of playing field this year is one for the books. The game is wide open as the tournament progress. Included in the Day 1 highlights were the incredible shot-making of Spieth, Day’s two eagles and Hideki’s surge in the ranks. The play was suspended at 4:43 ET  due to the weather but resumed after two hours.

Livestream of PGA Championship 2017 is available on the PGA website.

Kisner put on a display. He took a 36-hole lead/co-lead and to those who doubt him, his performance in the past prove this is no fluke. According to CBS Sports, Hideki Matsuyama provided Kisner a tough challenge. The brilliant play of both golfers has not escaped the eyes of the veterans. “If you look at the majors, this is probably the hardest test we’ve had this year,” Ricky Fowler claimed, who was chasing the leaders with Justin Day and Justin Thomas.

SEE ALSO  How to avoid the most common cryptocurrency scams

There was both good news and bad news. The bad news was that stellar names were already out of the picture. McIlroy and Spieth were already out of contention. Meanwhile, Rickie Fowler and Jason Day still had a chance but they would have had to play out of their minds in the last round of the tournament. The good news was, the players who toiled behind their more popular peers were showing what they can do on the grand stage.

As CBS Sports reports, Justin Thomas led the pack, followed by Patrick Reed and a logjam at the third place with Francesco Molinari, Louis Oosthuizen and Matsuyama.

During this round, the highlights featured some shot wizardry from Thomas.

The new champion is Justin Thomas. He tallied a -8 to rally passed Patrick Reed, Molinari, Oosthuizen, and Matsuyama. The world number 14 claimed his 4th PGA Tour win this season. The 25-year-old golfer has a bright future ahead of him after securing the first title of his career. Erstwhile leader Kisner almost won the game but Thomas had other things in mind.

Erstwhile leader Kisner almost won the game but Thomas had other things in mind. He was trailing Kisner by two shots but managed to deliver in the clutch, hitting three-under-par 68 to win on eight under, per BBC News. It was a bitter ending for Kisner who led almost led from start to finish. McIlroy also had a disappointing tournament. He will finish the year without a major. He is also set to recuperate from a rib injury and might not play again this year.

Rickie Fowler congratulates the winner Justin Thomas in the photo above.

Overall, it is good for the sport that new names are winning tournaments. The sport needs new blood while the veterans must welcome the challenge from the youngsters to up their game.