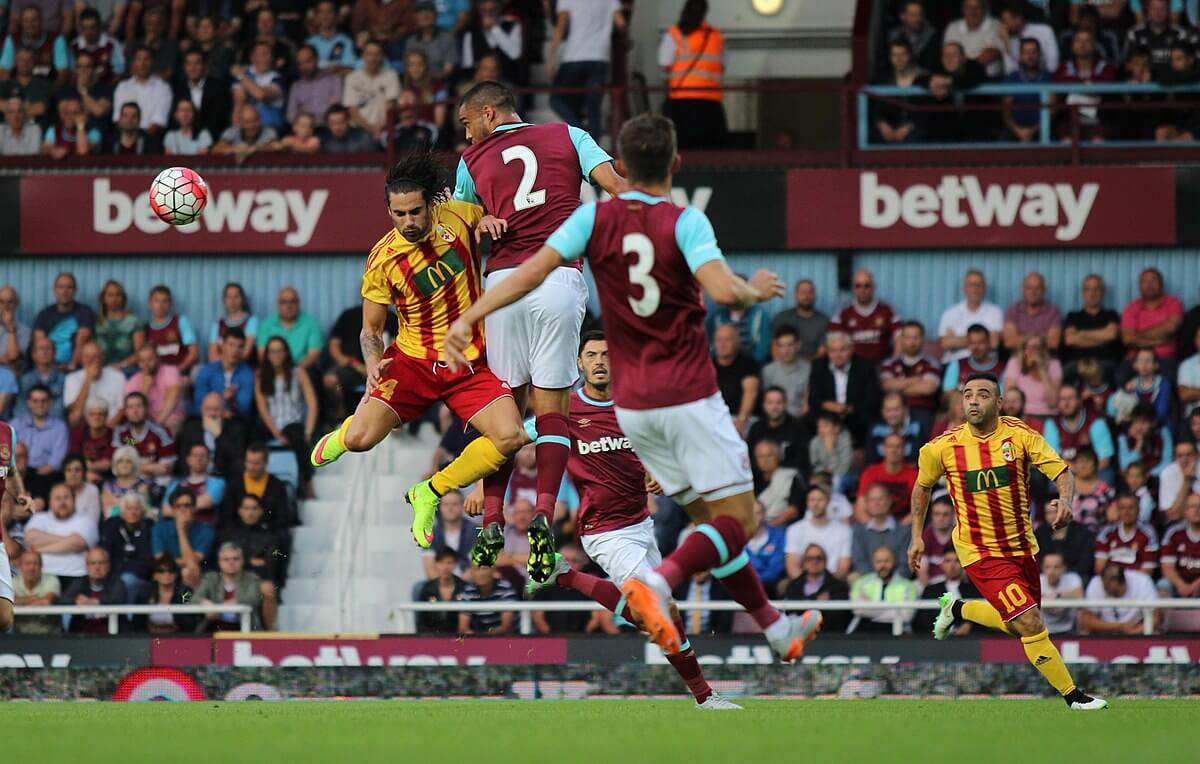 The Premier League is one of the toughest tournaments in the world. Every team has a chance for an upset. While the major clubs such as Liverpool, Chelsea, Manchester City, Manchester United, and Arsenal almost always fill in the top five spots every year, the bottom three teams face the danger of being relegated to Championship division.

Manchester City currently sits atop the standings with 49 points from 17 games played. Manchester United comes in second with 38 points, Chelsea at third with 35 while Tottenham, Liverpool, and Burnley are all tied with 31 points apiece.

The top four spots are always crucial for teams because it means a berth at the lucrative Champions League is at stake next season. This gives hopes to teams that they can still aspire to finish second, third or fourth in the even if a title is already beyond reach. Right now, Manchester City is in a very good position to win the league with 11 point spread between them and second-place Manchester United. On the other hand, three teams are facing the danger of relegation next season.

The bottom three teams will be relegated to the Championship division which is a step lower than the Premier League in England. Crystal Palace, West Ham, and Swansea are ranked 18th, 19th and 20th in the league as of the moment. If they don’t get their acts together, they will soon face relegation.

Brighton, Bournemouth, Stoke, Newcastle and West Brom are not out of the woods yet as only five points separate the 13th ranked team from the lowest. In a tight race to avoid the relegation ax, every point counts. Even Southampton and Huddersfield are not safe with just 18 points to show. 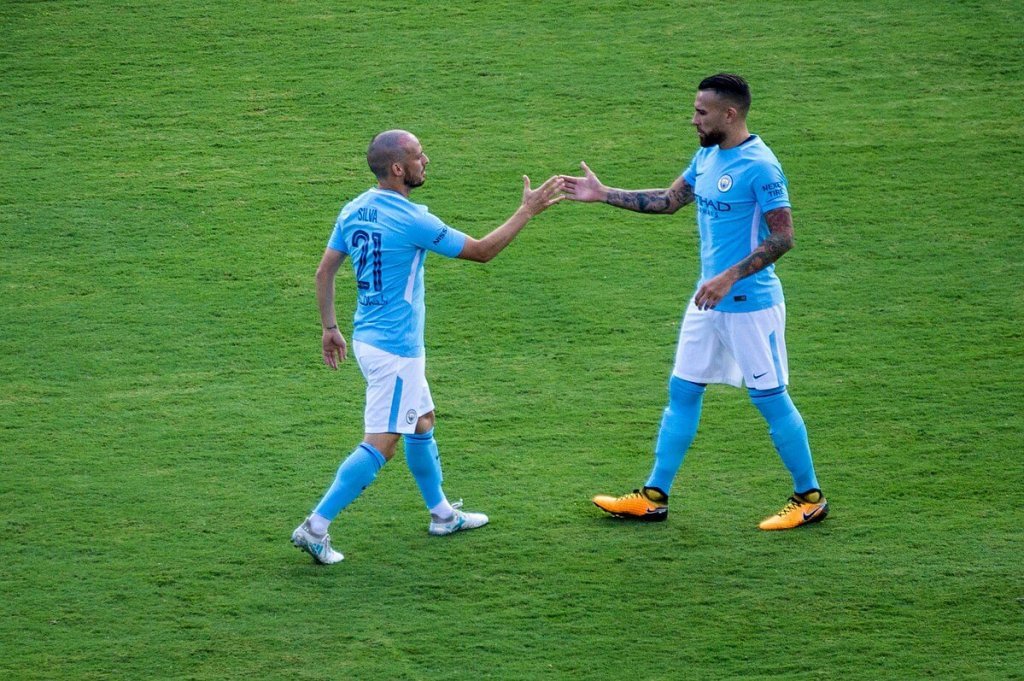 Manchester City is in a very good position to win the league. (Photo by Brad Tutterow via Wikimedia Commons. CC BY 2.0)

Out of the teams mentioned, Newcastle, Stoke, Brighton, and Huddersfield are in a poor form after losing four of their last five games. Fortunes can still change come January when the transfer window opens. Struggling teams can sign impact players or fire underperforming managers but they will have a shorter time to turn things around.

Aside from humiliation, the teams at risk from relegation don’t want to be on the wrong end of financial gains from playing in the Premier League. Last season, Sky Sports estimates that the cost of relegation per team was between £55 million to £65 million. Unfortunately, Sunderland, Middlesbrough and Hull City did not make it this year.

According to FOX Sports, each team is guaranteed $147.7 million from the current TV rights deal. A relegated team will only receive 55 percent or $81.2 million with a loss of $66.5 million. The estimated combined loss for three relegated teams is over $200 million.

The teams will receive a parachute payment for three years which will dwindle every year they fail to make a comeback to top-flight competition. The money from TV deal drops to 45 percent in year two and only 20 percent in year three. This makes it harder for teams to climb back to Premier League because of smaller funds.

The magic number for teams to score is 40 points which are considered safe from relegation. However, it varies each season depending on how teams perform. Sunderland got relegated in 1997 even after scoring 40 points, Bolton also received the ax after scoring 40 in 1998 while West Ham in 2003 could not make it despite scoring 42 points.

(Featured image by joshjdss via Wikimedia Commons. CC BY 2.0)