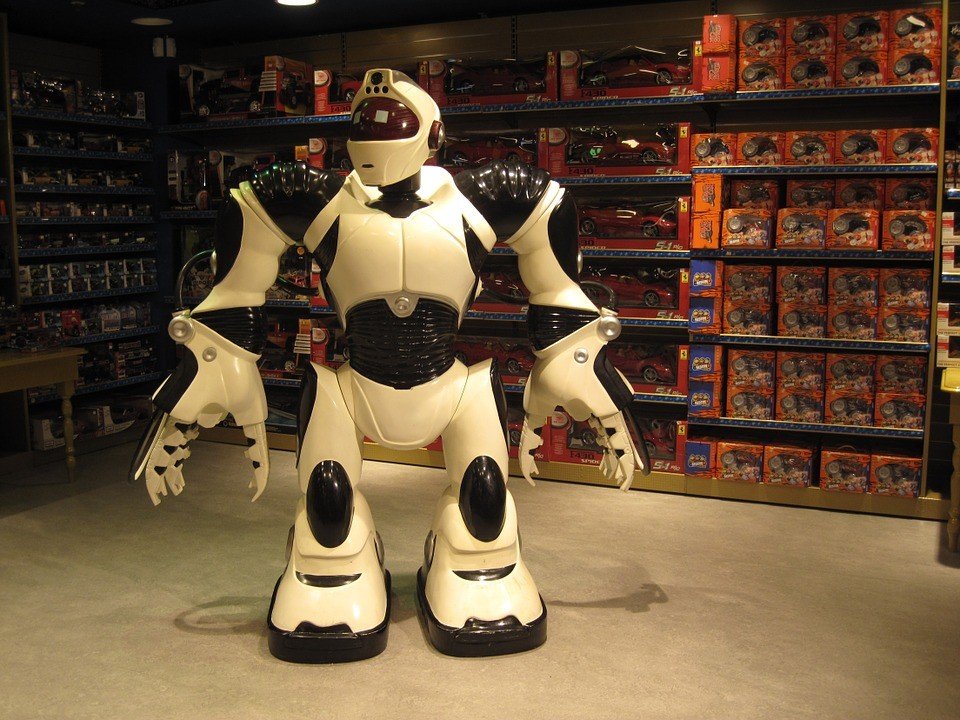 Parents and kids alike will love these robotic toys.

True, some parents may have too much on their hands to grasp the finer nuances of artificial intelligence. Talk to them about the internet of things and they might mumble something about smart sensors that alert you about visitors or smart garages that open gates the minute the car drives near the home. But perhaps more than anyone else, they will get first-rate lessons about the advantages of giving internet-connected AI’s as gifts once their children start playing with their robotic toys.

The winner that is making waves, and which might end up tossing Rudolf and the other reindeer into the corner, is Hatchimal. These “robot pets” are the logical and wired descendants of the virtual pet Tamagotchi of 30 years ago. What makes a Hatchimal different and appealing to children is that it comes in a three-dimensional form with an actual body, as compared to the two-dimensional Tamagotchi image that just played on screens.

The parents buy what looks like an artificial egg, which cracks open to a baby robot animal that the children take care of. According to CNBC, Wal-Mart has reported that many of its 1,700 stores are already out of stock, with fathers and mothers lining up their counters asking for replenishment. Spin Master, the creator of Hatchimals, has issued a statement saying they are boosting production and will soon fill the shelves of retailers with new models by the early part of 2017.

The other robotic toys contending for the loyalty of kids everywhere are connected to the internet and needs to be linked to a cell device in order to function properly. The News Tribune names one of them: Cozmo is an intelligent toy truck that looks like it came out from one of Pixar’s popular movies. It will squeal a challenge to the children to race it across the room. 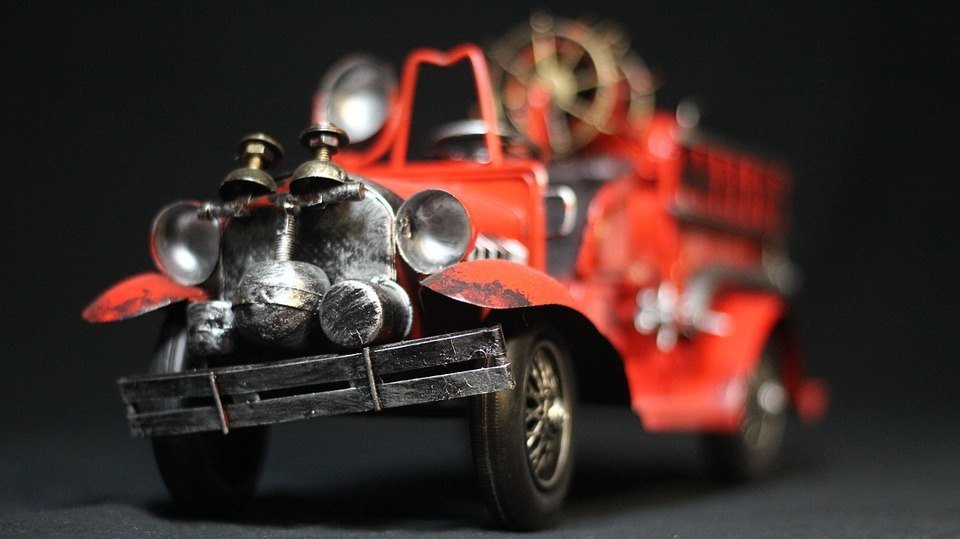 One of the best robotic toys for your kids this Christmas is the intelligent toy truck Cozmo. (Source)

If it suddenly finds itself about to careen over the edge of a table or bump into the nearest corner, it will scream—but in a style similar to the talking cars seen in cartoons that make the whole thing funny. The internet is an important part of Cozmo’s journey and its interaction with the family. It powers up the app which the family member uses on their smartphone or tablet to make the toy truck run.

Mercury News cites another hit: the Sphero Star Wars BB-8. It is a take-off of the popular droid seen in the latest blockbuster movie that had a new generation of Jedis squaring off against rising Siths. A small child can interact with BB-8, play with it, and move it across the room. All they need is a smart device and the toy app that connects to the Net.

Parents naturally out to give their kids a fun time during Christmas must also come equipped once they buy these toys. These new machine-run gadgets do act smart, might sport a human face, and appear to operate autonomously, but they are still dependent on indispensable utilities like the internet, cell device longevity, and electric power. Stocking up with support systems like extra cell device batteries, network extenders from 5BARz International (OTC: BARZ), and power banks from Zendure can mean continuing playtime for their kid. It’s one way to avert the robot from stalling.

Parents don’t want that to happen on their watch, especially during Christmas. A sad child can break their hearts even during this joyous season. And on a more practical level, they would be hard-pressed to use Santa’s arrival as a substitute—not when their little boy or girl has seen the wonders that technology today can offer.