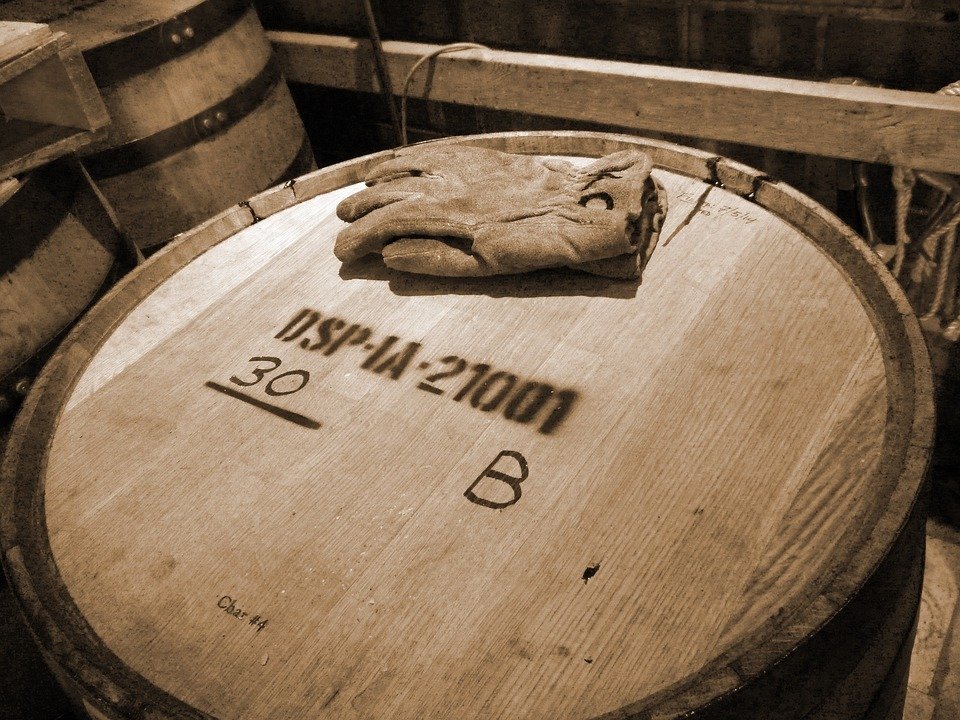 One of the things that craft distilleries have in common is their marketing budget, which is relatively smaller than other established businesses such as Diageo or Brown-Forman.

Whereas the industry’s alcohol giants can spend millions on TV spots or billboard advertising, most of the capital of these quickly growing distilleries is, of course, concentrated towards operations.

But what if there’s another way to market your brand even if you don’t have a lot of resources?

It’s a 24/7 Event, Where Everyone is Invited

By now, businesses should be aware that building an online reputation is a must. A lot of consumer traffic happens on the internet, and if you’re not putting yourself out there, then you are missing out on a lot of opportunities that could turn interaction with your customers into possible profit.

– Bacardi is the most popular spirit brand on Facebook, followed by Jack Daniel’s Tennessee Whiskey and Smirnoff
– When Finlandia Vodka consolidated all of its pages, it had the fastest growth rate of fans, surpassing The Glenlivet by more than 400%
– Chivas Regal USA has an average of 3 posts a day, but even more so during the weekends
– Posts with photos are likely to get more interaction from fans
– On Twitter, Hennessy US and Tito’s Vodka lead the pack
– On YouTube, Jameson Irish Whiskey has the most number of views

Data is bound to change later on, but the fact remains that these brands are making themselves visible where their consumers are.

For craft distilleries, promoting your business on social media is a viable strategy if you want to reach a bigger audience and boost your sales. Some of the ways by which being on Facebook and Twitter can be beneficial:

– Sharing your company’s story makes customers appreciate how your business came about. They are supportive of humble beginnings, and want you to succeed.
– Giving people an idea of what happens behind the scenes makes your brand more personable. Craft spirits drinkers, especially, are very interested to know the process that went on towards making alcohol – how long they were distilled, what ingredients were used, etc.
– Posting photos of your products will familiarize the audience on what it looks like and so can spot you more easily on shelves
– Asking fans and followers for feedback will gain you some insight as to how your product and brand is perceived on the market
– Creating an online promo increases the chance of interaction with customers; if the prize is especially appealing, it might garner a lot of buzz

Integrating the Offline and Online World

One of the ways by which Eastside Distilling (OTCQB:ESDI) has managed to integrate their local status with their online presence is through their tasting events. A craft distillery located at the famed Distillery Row in Portland, it gets exposure whenever people come to take a tour of their facility and taste their products. The experience gets posted on social media by drinkers who had a great experience. Some even go so far as to write blogs about it, or post reviews on Yelp, which help greatly in spreading the word about their brand. 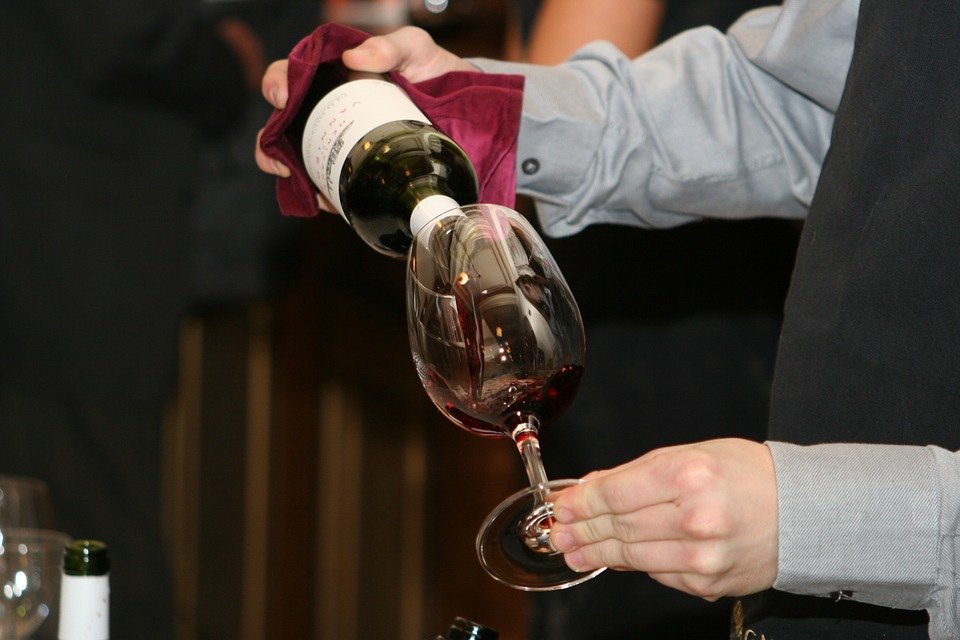 One of the ways by which Eastside Distilling (OTCQB:ESDI) has managed to integrate their local status with their online presence is through their tasting events. (Source)

It’s Not Just about Selling

The goal of putting yourself out there is not just to sell your bottles, but also to get to know your customers more. It is putting yourself within their periphery so they are constantly aware that you exist, in a world that is full of a lot of products trying to get their attention.

Social media doesn’t need a lot of money but it takes a lot of time and effort if you want to build relationships and sow seeds of loyalty.