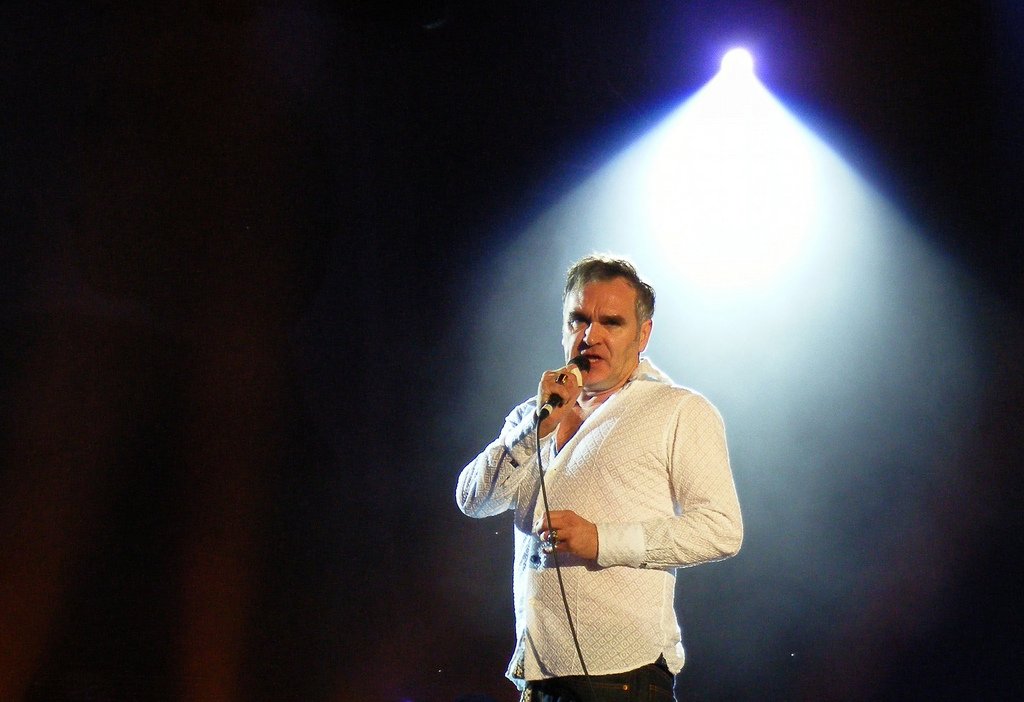 Morrissey has announced the details of his 2018 UK tour. The music tour, which will prominently feature his upcoming album “Low In High School,” will begin in Aberdeen, Scotland on February 16. “Low in High School” is the singer’s eleventh album and will be released on November 17. This will be Morrissey’s first tour since 2015. Tickets for the tour go on sale to the public on November 3, and there will be a special pre-sale for fans who pre-order the album on Amazon.

SoundCloud CFO Holly Lim has left the company to accept the same position with audio streaming service TuneIn. TuneIn offers users a collection of sports, music, news, podcasts, and audiobooks, including live and original content. Lim will be based at the TuneIn headquarters in San Francisco. In her new role, Lim will oversee the company’s finance, legal, human resources, and corporate development departments.  Prior to joining SoundCloud last year, Lim held roles in finance and operations for Google, Stetson, New Line Cinema, and Comedy Central.

Plan B unveils details about his upcoming album

Recording artist Plan B has announced the details of his upcoming studio album, which is scheduled to release next spring. “Heaven Before All Hell Breaks Loose,” the artist’s fourth studio album, will be released on Atlantic Records on April 13, 2018. The album will be comprised of 14 songs, including the artist’s recently released single “Heartbeat.” The album’s artwork is said to be a nod to the classic sci-fi art of legendary British illustrator John Harris. 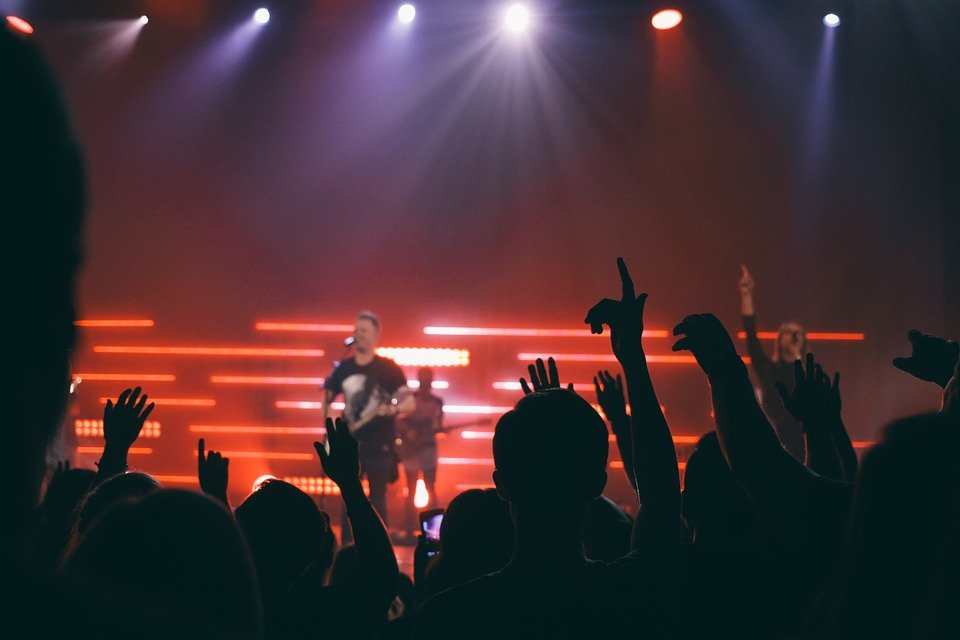 Plan B’s newest album will be released next spring. (Source)

Virtual reality music startup MelodyVR has raised $20 million through its UK-based parent EVR Holdings, and the company is preparing to expand its operations and infrastructure in the United States. Though the company’s app is yet to launch out of beta, MelodyVR has already inked licensing deals with Warner Music, Sony Music, and Universal Music. The startup also signed a worldwide deal with Roc Nation earlier this month. According to representatives from the company, the recently raised capital will be used to invest in its original content library as well as to extend the capacity of its digital content creation capabilities.

Southwest Airlines and Warner Music Nashville finalized an agreement to expand the airline’s series of in-air concerts. Southwest has been hosting in-air concerts on occasion for the last six years, and due to the warm reception the concerts have received, the company has decided to add a midair music concert to approximately 20 flights over the next year. To celebrate the announcement, Devin Dawson performed for passengers on a flight from Nashville to Philadelphia this past week.