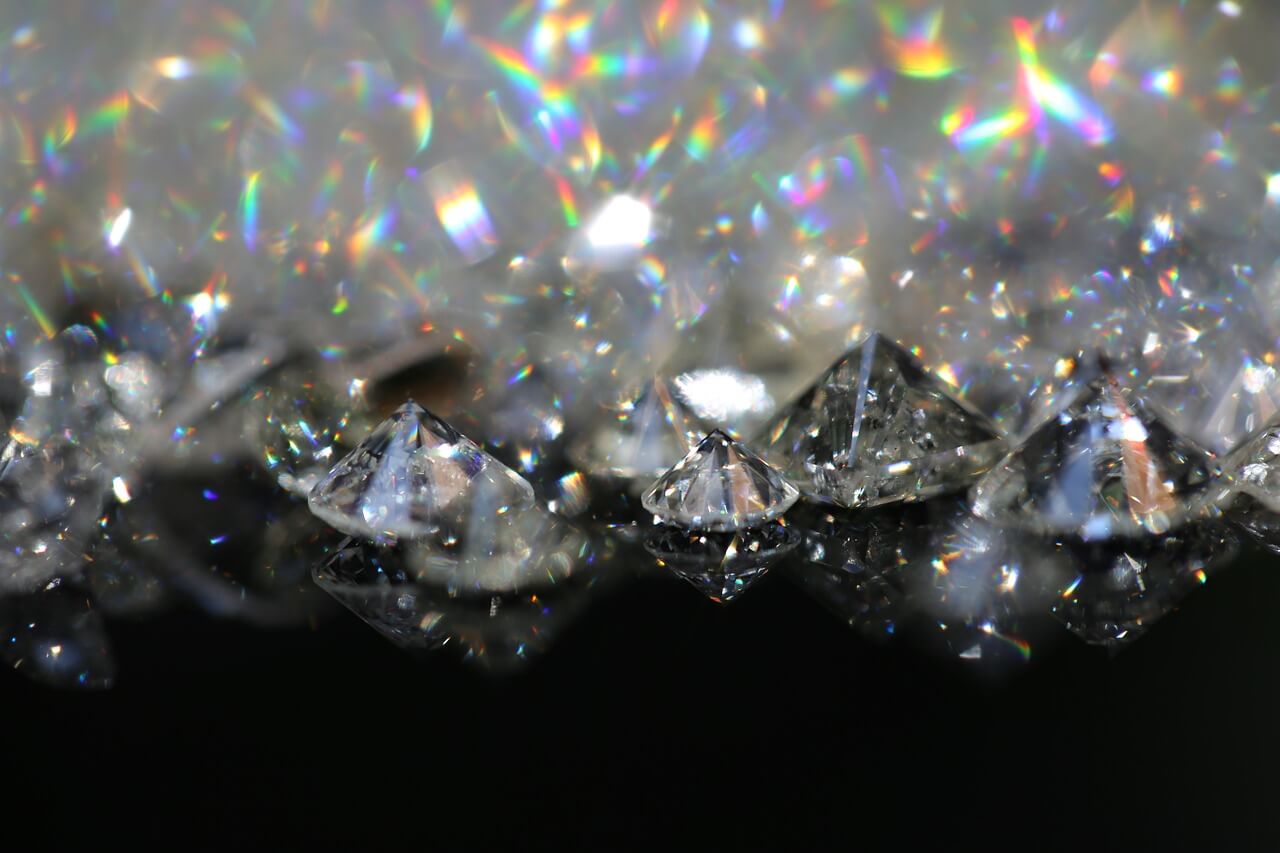 One of the world’s leading gem e-sales solutions, TAGS is a company that combines retail supply-chain distribution expertise with extensive diamond industry experience.

Following seven previous tenders, all successfully received by the general buying public and market, this latest tender follows the company’s growth in both popularity and caratage. As reported by the company itself last week, TAGS reportedly sold high-quality diamonds with a total weight of 25,342 carats for $824 per carat, per Rapaport. All the high-quality stones came from mines in Angola and South Africa.

This latest tender marks the eighth TAGS held this year, with three more tenders scheduled for the remainder of 2018. Additionally, 114 companies have attended the said tender, held from July 31 to Aug. 8.

According to a company spokesperson, to better reflect the upcoming holiday period, TAGS’ tender this time is much smaller than the previous ones. In a July Rapaport article, the company sold 27,161 carats of stones priced at $1,288 per carat last June. Around 126 companies attended the said tender.

With sales offices situated in Antwerp, Dubai and Cape Town, TAGS also makes it easier for diamond producers to hold rough auctions, showcases and tenders by facilitating them on their behalf. 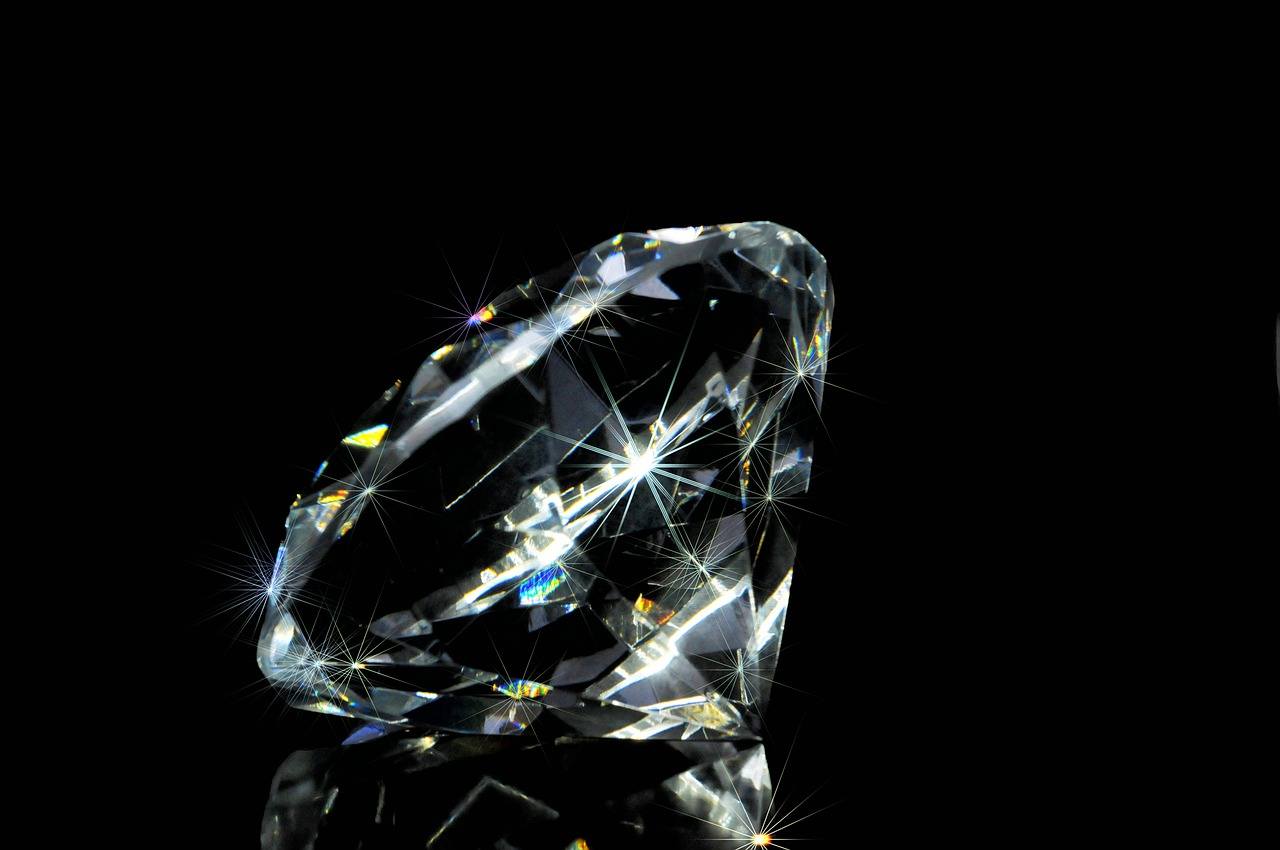 TAGS sold diamonds with a total weight of 25,342 carats sourced from mines in Angola and South Africa. (Source)

The current state of diamonds in 2018

As what Bloomberg reported, “the diamond industry has a size problem,” with more people choosing smaller gems with lower quality. There’s also the fact that laboratory-made gems are becoming more popular and easier to obtain, and they’re enough for miners to hang their coats and call it a day.

Shifting attitudes in the market is also one reason behind the diamond industry’s losing glimmer, what with millennials showing lesser interest in buying diamonds as compared to the previous generations. Still, there may be hope, as according to Morgan Stanley, synthetic lab-grown diamonds only make up around 1 percent of the global market.

In other developments, the entire diamond sector is also now looking towards taking significant steps in ethical and environmental standards. One such effort is the Code of Practices Certification. Made by the Responsible Jewellery Council, this encourages all stakeholders in the industry to develop their own standards that will hold up against the test of time.

Additionally, more companies, such as Tiffany & Co. and Taylor & Hart, are now adopting sustainable and ethical models. The Diamond Empowerment Fund, a non-profit organization, is also hopping in on the trend, working on initiatives that will help promote long-term sustainability.