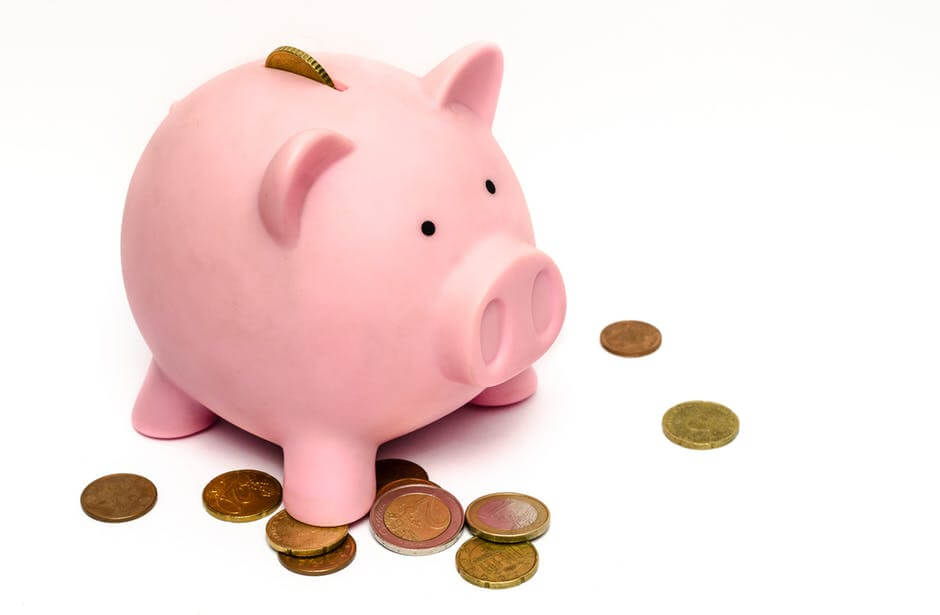 Financial literacy is one of the most important but often overlooked subjects that need to be introduced to children at a young age. There is no right age to this them to be financially smart, the earlier the better.

According to Benzinga, financial guru Jim Cramer tells parents that they should start giving kids money lessons early and not rely on schools to provide it for them. Cramer added that parents should make it easier to understand as much as possible. Make learning about money relatable to kids, perhaps by associating it to things like Walt Disney Co. They can give stocks as gifts to kids so when they become older, they can understand how company shares work.

Leading by example also works. Per Forbes, instilling discipline at an early age is a must. Telling kids that they could not have all they want in an instant. Setting a goal like buying a toy but saving up for it is also effective. Between ages 6 to 10, parents could give a small amount of money and trust their child to choose what to buy responsibly. 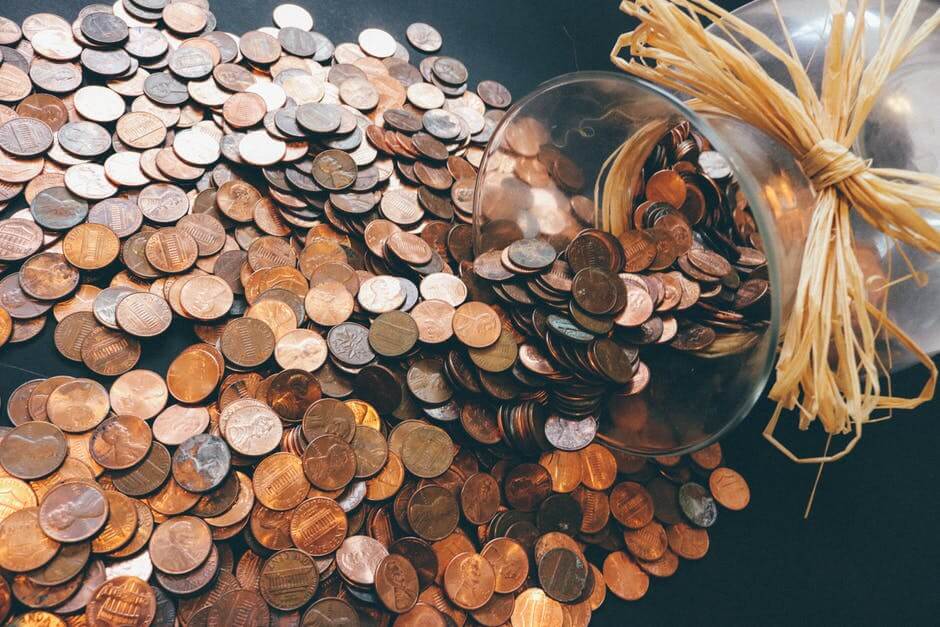 Saving, even little by little, can lead to financial freedom in the future. (Source)

When a kid turns 11, he or she can learn that saving early bears the most fruit because of compound interest. Parents should also inspire them to have long-term financial goals. When choosing a college, always consider the options for financing it. Teach kids how to do part-time jobs and apply for scholarship grants could lessen dependence on student loans.

As in many areas in life, making money mistakes is also a great learning experience for kids. As reported by Parenting.com, kids can separate their money into three jars labeled spending, donating and saving. In this way, they can exercise their own judgment on the money they receive as a cash gift.

In the end, it doesn’t really matter how much money a person has but how much of it goes to his or her savings. Teaching kids to be money smart early may lead them to become financially independent adults.