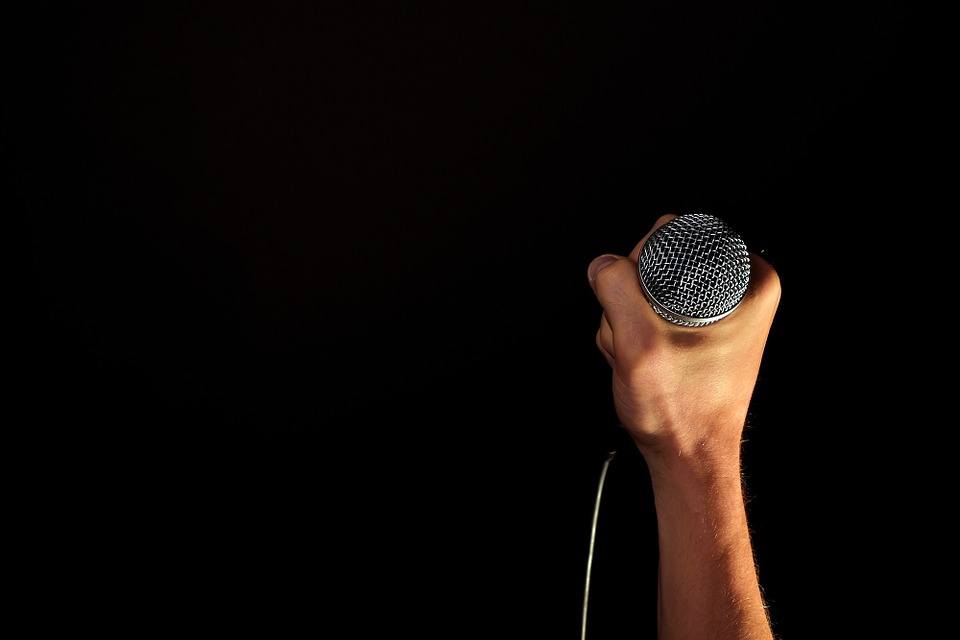 Public speaking is one of the most lucrative post-retirement jobs in the world today. Many individuals, enamored by the past work and experience of an accomplished person, would happily oblige to listen to a mentor to hear about his or her travails, and how he or she has managed to change the world.

Public speaking is big business. The highest earnings reported for a single speaker was at US $104.9 million for 542 speaking engagements throughout the world. The man who earned this was former US President Bill Clinton. He started going on public speaking tours as soon as he left office and has been one of the highest-paid speakers in the world.

After her tenure as US Secretary, Hillary Clinton went on to follow her husband’s footsteps and earned $12 million on her first year alone. Other high profile individuals such as Colin Powell, former US President George W. Bush, and other industrialists have also found success in public speaking after the end of their term of office. 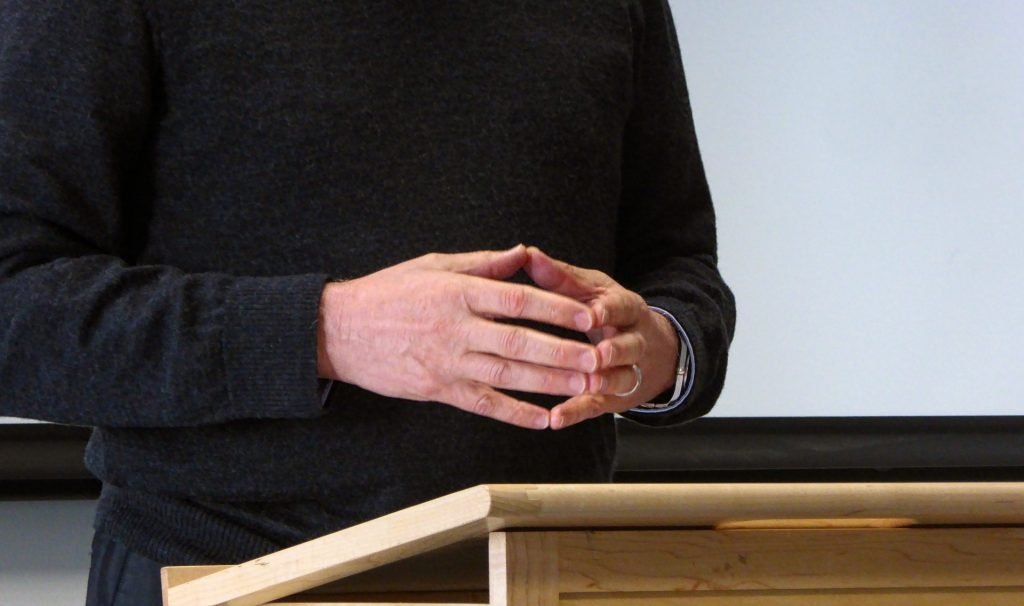 To inspire others while capitalizing on their experiences, many life coaches and industry pioneers turn to the public speaking circuit. (Source)

The system of podcasting is akin to a public speaking event as it also involves a participating audience. These two activities are actually one and the same. It’s just that one is done online, and that the medium used to share the message is different.

However, the difference in medium does not deflect nor diminish the earning capacity of the podcast against public speaking. For the latter, the payment is made on the day of the engagement, a one-time affair often behind closed doors. On the other hand, podcasting allows audiences to access the speaker’s message over and over again, either by downloading the podcast and listening to it or streaming it online.

Clearly, podcasting provides a wider range of options for speakers when it comes to sharing inspiring messages to the world. This goes for listeners, too. This is the niche Audioboom (AIM:BOOM) is banking on. There is a market for the spoken word, and it is shared online on demand.