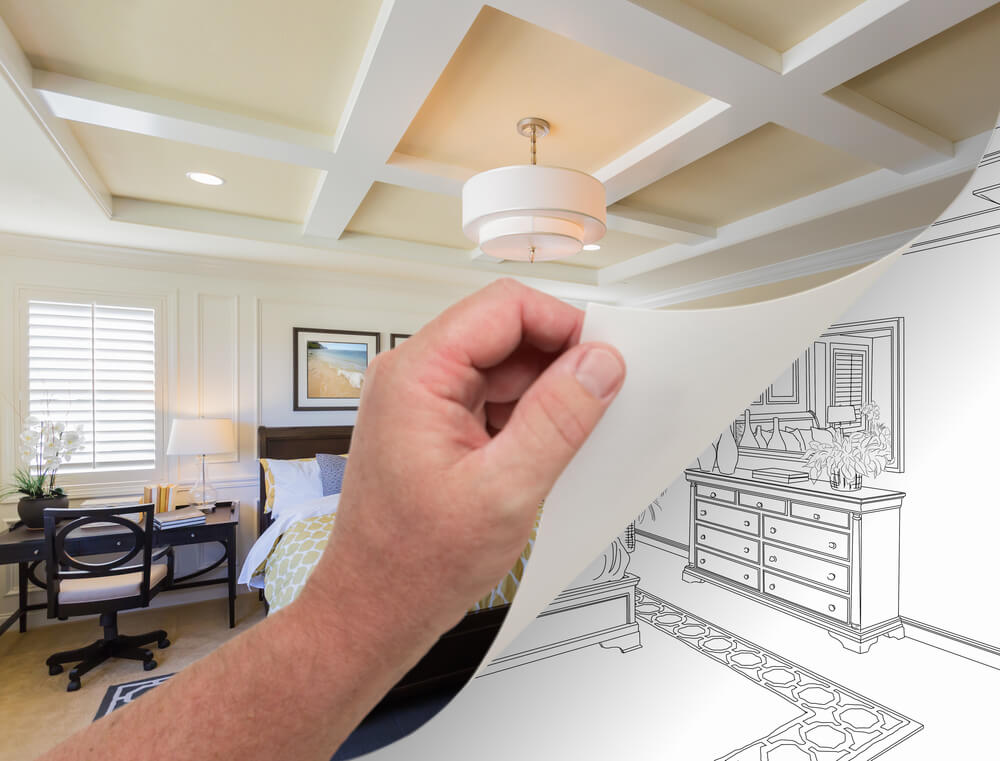 Home flipping reality shows concentrate on the lucrative, yet hard-working lifestyle of buying, repairing, and reselling a home. The process makes home flipping an easy side job anyone can try. Most episodes show repaired homes reap a profit. It makes viewers wonder why they didn’t choose this amazing route.

Watching television and actually doing the work are two different things. Many dreamers enter the home flipping industry only to learn there are tiny steps reality shows leave out. Homeowners learn the repair process is their sole responsibility. This makes flipping a home stressful and draining. The profit probability is 50/50 than 100%. How does the TV show make it look so easy? The simple answer is reality television doesn’t show the full reality. Here is the full reality of flipping homes.

Reality television relies heavily on the network’s money to make flipping a success. Even if the house remains on the market without a buyer, the network loses money, which doesn’t affect the host. In reality, repairs come out of the homeowner’s bank account. If the home doesn’t sell, the homeowner takes the hit. A redeeming feature is a home flip loan. However, it penny pinches fees and interest until homeowners are lucky to break even.

Let’s not forget about the homeowner paying contractors and hidden costs due to unanticipated repairs, permits, building material, and unexpected fees. Reality TV shows’ parent network can afford excellent contractors and building material at a discount or as free advertisement. The network pays for permits and unanticipated repairs too. Since the gamble is coming from a homeowner’s pocket, it’s wise to plan finances and save extra for unexpected costs before the renovation begins.

A TV show makes viewers believe anyone can become a homeowner, repair cosmetic and structural damage, and resell the finished product to a new owner in 30 minutes. There’s endless editing to shorten the process to 20 minutes plus commercial, and the focus is mainly toward the host or TV guests’ home struggles over the flipping process. 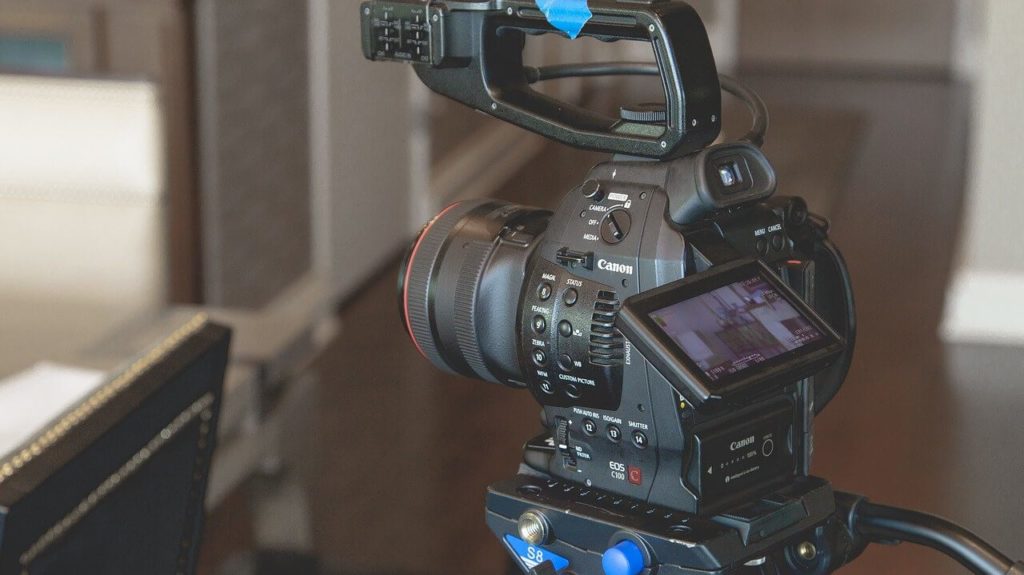 Home flipping reality TV shows often do not show the full scale of repairing and reselling a home. (Source)

Actually, the process is faster with hundreds of unaccredited contractors finishing the work behind the scenes. Local contractors hired by the network feel the pressure to get the job done right because millions are watching these contractors do their thing. Impressive results lead to more local, regional, or national opportunities.

The real timeframe could take weeks or months just to buy and research the home. The repair process, separate from home buying, takes more months, and it varies by condition and unearthed dilemmas. The home selling process is a third, albeit separate, process. It takes weeks, months, or years to sell based on market activity.

A fix and flip home starts and finishes the lengthy process in one episode, and that’s not reality. Add the profit obtained from a home sale and the results are insanely unrealistic. It appears as if all fix and flippers generate endless money while making you question your life choices. The reality is earning a profit is harder than breaking even or taking a loss. Of course, no one wants a loss, but the TV show doesn’t show losses. Potential home flippers must understand the harsh reality of selling for less than expected. Flippers must also expect to take a loss as not every sale is profitable.

The sad part is no one can predict how hot or cold the market will be until it reaches the masses. After closing, the former homeowners—loss or gain—must pay the agent commission and closing fees. The true profit comes from the money left after paying outstanding balances.

The truth is reality television trade the intricate details for overblown drama and sappy moments. In reality, glossing over intricate details is a big mistake. The details make house flipping both costly and rewarding.

Tonya Jones Reynolds is a freelance writer specializing in real estate, marketing, and money articles for Born2Invest. Some past and present companies she writes for include Blogmutt, YouQueen, Blasting News, Reflect & Refresh, Inman News, Goals.com, and Textbroker. With 7+ years of experience as a freelance writer, she joined Born2Invest as a contributor to help readers make good decisions about their financial and professional lives.