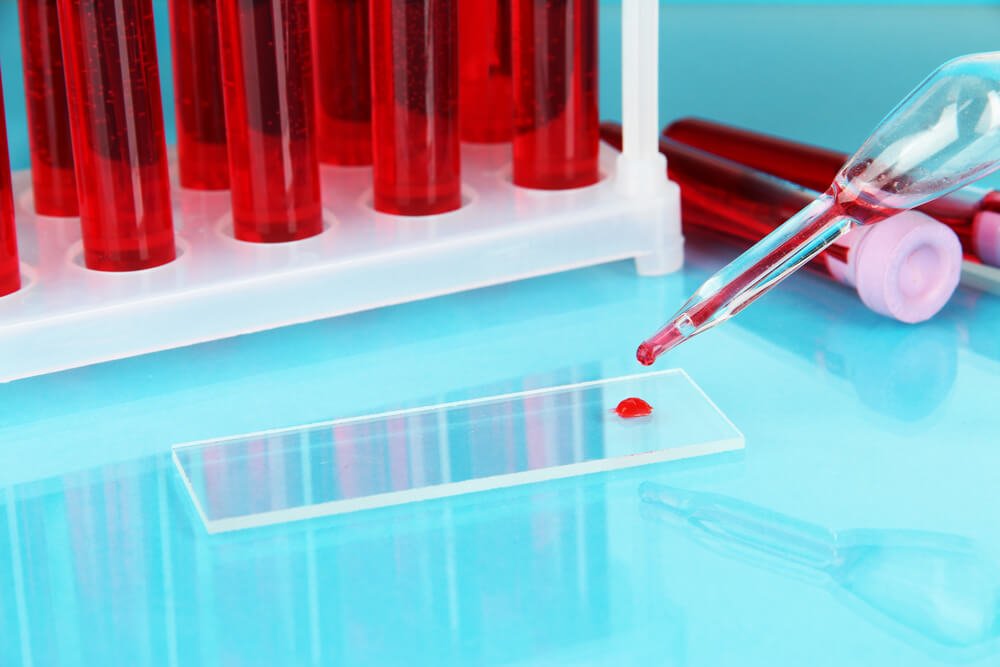 By now, the fiasco at Theranos has been known to the public, but the exact extent how the once-renowned company fell from grace still baffles many. Here are some quick lessons everyone must need to learn from this incident.

Theranos was once the darling of the startup industry. Now, it can only be remembered as one of the greatest frauds in history. It all started promising, but eventually, the facade started to crumble, leaving an empty promise.

CEO Elizabeth Holmes promised to change the medical industry with her blood-test technology. The medical testing startup Theranos Inc. caught the interests of the media, investors and health experts worldwide as it claimed that its technology can substitute 240 tests, which include cancer and cholesterol. Only a few drops of blood from a tiny prick on the finger get the job done. Needless to say, its potential was massive.

Holmes was just 19 years old at the time she started Theranos, and by 2014, the company was valued at more than a billion dollars. The CEO was inspired by the Silicon Valley, and one of her idols was Steve Jobs. She tried to emulate the success of the late Apple CEO and aspired to become the tech industry’s first female billionaire.

The company had the research and paperwork to prove its product’s potential. However, the real thing actually does not work. Wall Street Journal investigative reporter John Carreyrou exposed the fraud. “She had to have been aware that going live with blood tests that she hadn’t validated, that were not really reproducible according to the company’s own data, she had to know that they were putting patients in harm’s way,” he added.

SEE ALSO  How email phishing scams can ruin your business

You have to know your product or service because if you don’t, it would manifest eventually. Once the people you employ detect that they are better than you, the problems start to snowball.

In a Wired report penned by Carreyrou, COO Sunny Balwani allegedly liked to pretend he knew things, but when prodded or put into the spotlight, the ignorance showed. Additionally, Holmes and Balwani were harsh to employees who pointed out their mistakes and they were either marginalized or fired. 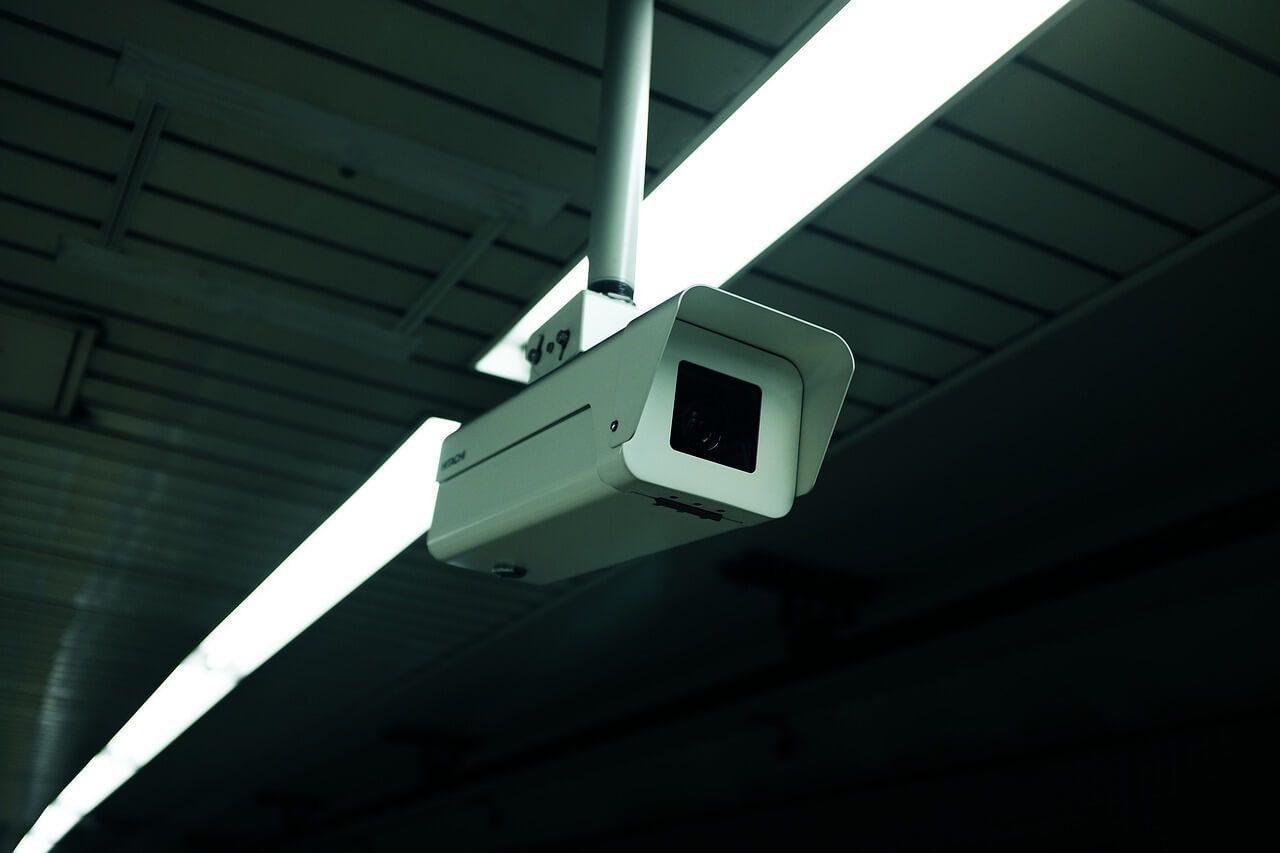 Balwani liked to control his workers, even checking the hours they logged in and checking the cameras if they were indeed working. The COO hid his incompetence by acting like he knew what he was doing during meetings, but the employees were aware he had no patience attending such meetings and even did not bother reading long emails. He was soon exposed. However, his position allowed the situation to continue.

3. Don’t betray the people who trusted you

Theranos Inc. managed to siphon millions of money from investors who believed in the product. According to Fortune, the Walton family of the famous WalMart gave $150 million, Rupert Murdoch invested $125 million, and Betsy DeVos & her family and the Cox family provided $100 million each. Even the likes of Carlos Slim, Andreas Dracopoulos, Riley Bechtel and Robert Kraft shelled out millions to Theranos.

A common denominator of these investors is that none of them are really experts in the biotech industry. With how Holmes painted Theranos to the eyes of the world, it is not that hard to imagine people putting their money and beliefs in it.

At the end of the day, there is a lesson to be learned here: exercise due diligence. “It’s just taking what a management team says at face value and not being able to follow up with it. Part of it is the competitive dynamic of sources chasing opportunity that has created companies not having to share quite as much as they would outside this bubble we’ve been in,” claims TPG’s David Trujillo.

There are many factors why a startup fails, but Theranos flopped so miserably that the management was slapped with charges of fraud by the Securities and Exchange Commission. Holmes did achieve the popularity and power she longed and dreamed for, unfortunately, it is on the wrong end of notoriety.