As most Americans watched the total solar eclipse, dubbed “The Great American Eclipse,” many establishments and jobs remained active to use the event to their advantage, Forbes reported.

The United States had been anticipating for this particular solar eclipse for a while because the last time a total solar eclipse was visible across the contiguous United States was on 1918 June 8—almost 100 years ago. People living in states within the eclipse’s path of have experienced the total eclipse in all its glory, while those outside the path enjoyed a partial solar eclipse.

The Telegraph detailed the path of the eclipse. People at Lincoln Beach, Oregon first came across the eclipse at 9:05 PDT. It then made its way through states like Idaho, Wyoming, Nebraska, and Missouri for 90 minutes. The solar eclipse ended at 04:09 EDT in the U.S. 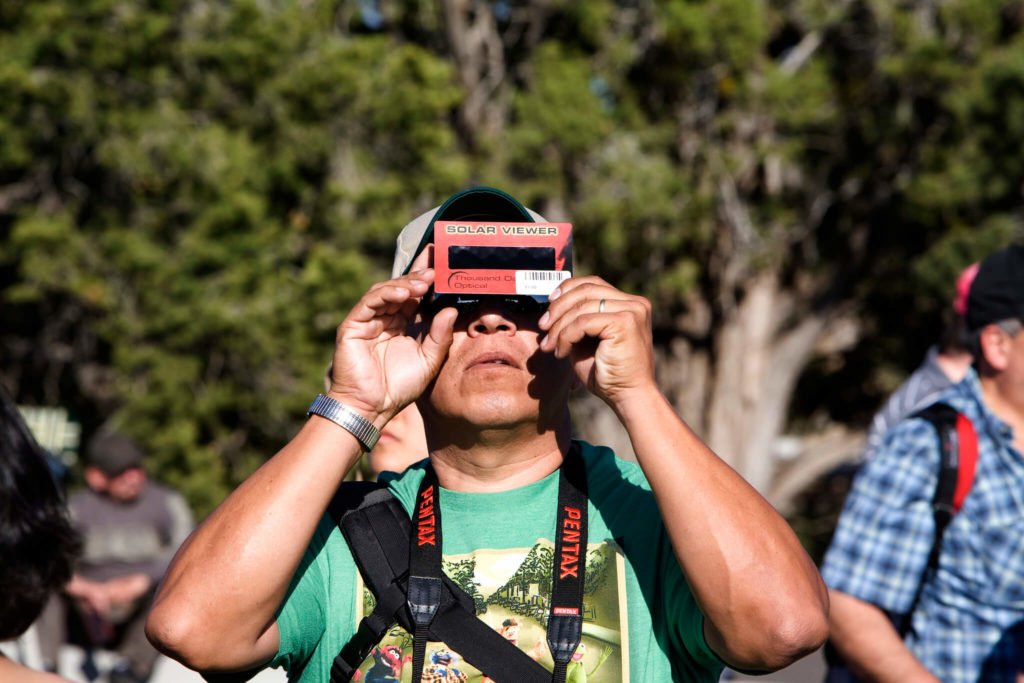 Americans stopped their activities to witness the total solar eclipse. (Photo by Grand Canyon National Park via Flickr. CC BY 2.0)

According to The New York Times, skies in most of the states in the path of totality were clear. But some places like Beatrice, Nebraska and Kansas City, Missouri only got a small peek of the event due to clouds partially obscuring the magnificent phenomenon. Unfortunately, Charleston, South Carolina never got a chance to see the eclipse because clouds completely covered the skies.

In Washington D.C., President Donald Trump, along with First Lady Melania and son Barron, watched the eclipse at the White House’s Truman Balcony. The President looked at the sun without the safety glasses despite an aide’s warnings. Safety glasses are important for eye safety and health when viewing an eclipse. In fact, just a day before the rare phenomenon, Business Insider reported that Dutch Bros. Coffee announced the recall of its solar eclipse glasses via Facebook. It questioned the certification of ISO compliance the glasses received following an investigation.

The establishment warned those who have these glasses not to use them in seeing the eclipse and return them to the location where they received. The customers who will return the glasses will instead get a free drink with the flavor and size of their choosing. 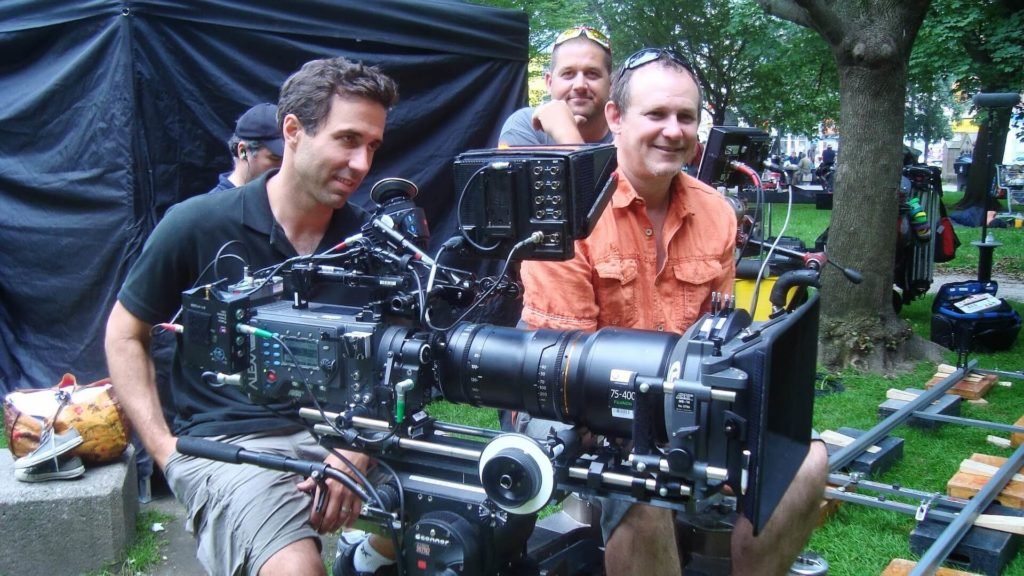 Shooting a scene during the solar eclipse will be challenging because of the fact that the whole event will only last for almost three minutes and the crew must get the scenes done well in one take. (Source)

While some films like Stanley Kubrick’s “2001: A Space Odyssey” and Mel Gibson’s “Apocalypto” reproduced a solar eclipse through computer-generated imagery, a film called “Barabbas,” directed by Richard Fleischer, shot a scene during an actual solar eclipse.

Similarly, a filmmaker has attempted to do the same with The Great American Eclipse. Film director Alvin Case is working on his independent film entitled “In the Moon’s Shadow” in Nebraska, one of the states within the eclipse’s path. The film will tell the story of two sisters who find themselves establishing their relationship during an eclipse. However, this might have been very challenging for the crew because the eclipse only lasted for almost three minutes and retakes and reshoots are not possible.

Businesses during the eclipse

Aside from filmmakers, businesses also prepared to use the eclipse to earn more money. The town of Beatrice, Nebraska braced for the upsurge of tourists for the occasion. Hotels in the town anticipated that their rooms will be full for the event. In Kentucky’s Hopkinsville, establishments like restaurants and cafes planned to operate for 24 hours for the eclipse. 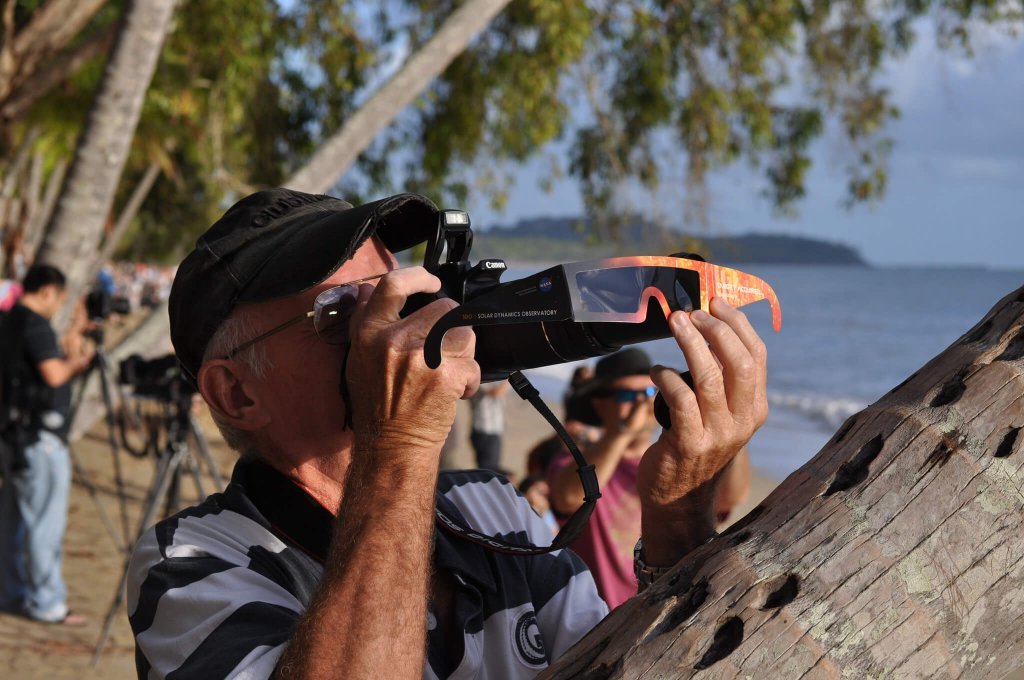 Those living in states within the path of totality like Nebraska and Illinois saw the total solar eclipse. (Photo by NASA Goddard Space Flight Center via Flickr. CC BY 2.0)

On the other hand, some businesses expected a few hours of downtime during their working hours due to the total solar eclipse, per The Sydney Morning Herald. Workers at Emerson Electric in Missouri watched the eclipse during their shift, and the company provided them glasses specifically used for viewing the eclipse. It also made some safety guidelines for its employees to follow. That includes walking to the viewing location without looking at the sky and turning away from the sun before wearing the glasses.

Meanwhile, Nebraska-based consulting firm TalentPlus hosted a viewing party on its outdoor deck. They watched the eclipse complete with food and beer. According to Chief Communication Officer Cydney Koukol, “it’s about being human in the workplace.”

Of course, NASA did not miss this rare time to study the sun, per Live Science. The agency is helping finance 11 studies. All of which will utilize the data collected during the eclipse to work on understanding the sun’s corona, our planet, and the ionosphere. 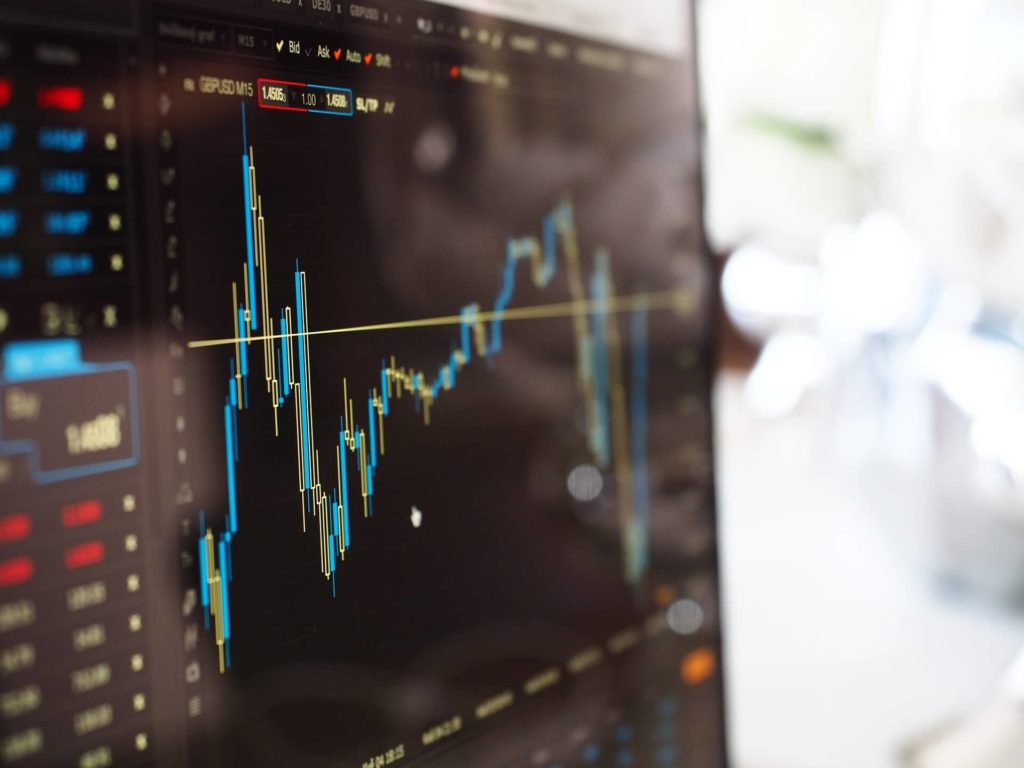 A data showed that equity prices in the U.S. experienced an increase after a total solar eclipse. (Source)

In LPL’s analysis, the stock market experienced a lot of increases in its 12-month return after solar eclipses except for two instances in 1959 and 1972. The most recent eclipse before 2017 was in 1991, and there was a 9.9 percent increase in the 12-month return. Obviously, this should be taken lightly as there are more factors that affect the stock market.

Meanwhile, in Vancouver, British Columbia, gas prices increased and went over the $1.40 mark on Monday, CTV Vancouver News reported. A report from GasBuddy stated that tourists traveling to the Pacific Northwest for the solar eclipse triggered a supply increase that led to the price hike. Experts stated that this increase may go on even after the total solar eclipse.