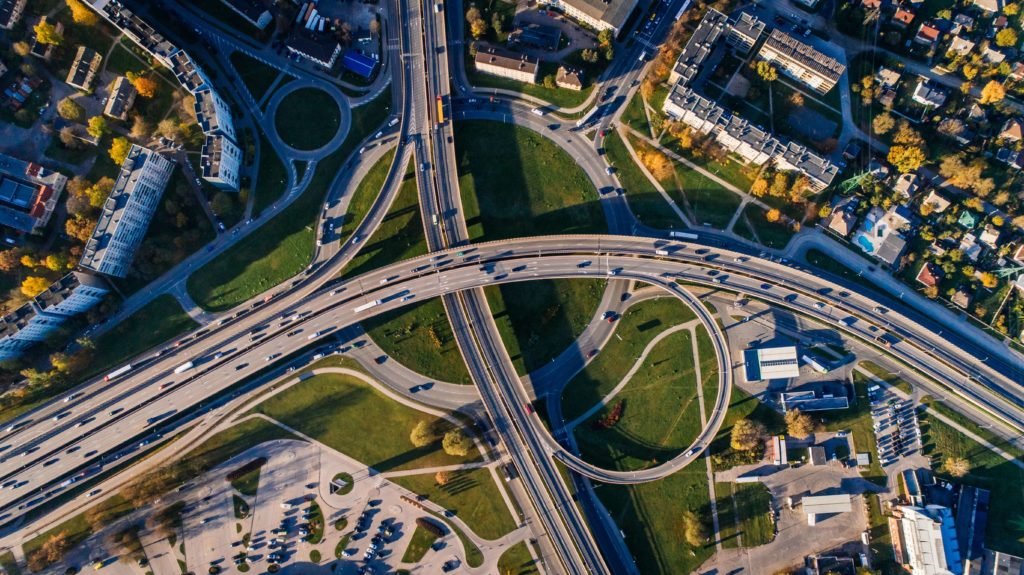 There’s new funding—$1.5 billion—now available to fund critical transportation projects. Government officials are moving quickly to finalize plans, and contracting solicitations should be rolled out soon. More than 90 road, rail, transit and port projects planned in rural and urban areas of the United States will benefit from the new grant funds to support expanding and upgrading American infrastructure. These funds will offer financial support for projects in 49 states and the District of Columbia, and will supplement existing or alternative financing for the projects.

The revenue is part of the Better Utilizing Investments to Leverage Deployment (BUILD) grant program. This program was once the very popular Transportation Investment Generating Economic Recovery, or TIGER, grant program. The federal government encourages using these funds with a variety of other financing sources, including municipal bonds, public-private partnerships and/or alternative funding from other sources.

Crumbling infrastructure continues to plague government officials. The funding needs for transportation projects are great, as evidenced by the fact that requests for funding totaled $10.9 billion. That’s more than seven times the $1.5 billion that is available in the program.

Approved projects include the construction or rehabilitation of more than 200 bridges nationwide, including $20 million toward a nearly $30 million rural project in California to widen a border port of entry. Restoration and rehabilitation of arches and their foundations on the Manhattan and Brooklyn approaches to the Brooklyn Bridge are part of a $337.6 million project that was awarded a $25 million BUILD grant.

Oregon’s International Port of Coos Bay plans to spend $25 million for improvements on approximately 15 bridges along its rail line. The project will enhance safety and extend the life of the bridges. A $20 million BUILD grant was awarded to help fund the project.

The largest grants awarded were $25 million, with no more than $150 million awarded in any state. One $134.5 million project to complete a 4.8-mile, four-lane interstate facility in southwest Missouri that will bypass US-71 and connect to Interstate 49 in Arkansas got grant funding. The city of Spring Hill, Tennessee, will use a $25 million grant toward its $48.3 million construction of an interchange on I-65. South Carolina was awarded $25 million to help fund a $51.1 million freight rail infrastructure improvements project. 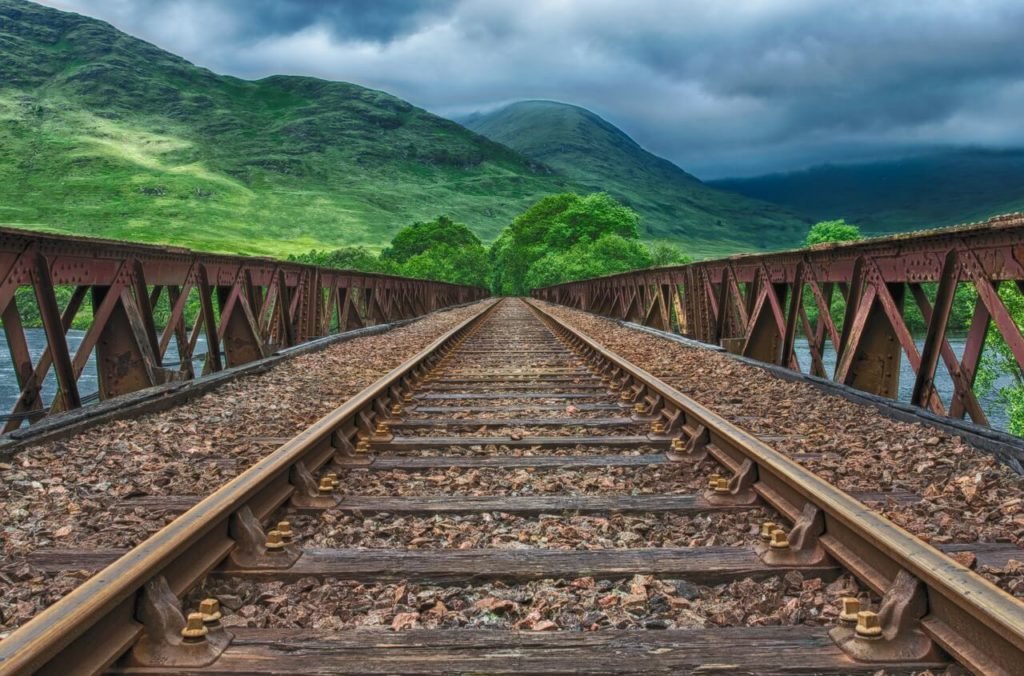 Texas dominated the field of grant recipients. The Lone Star State was awarded five BUILD grants totaling more than $104 million. With a goal of building a four-lane thoroughfare and improving two existing roads, the city of Haslet will use a $20 million grant to defray the costs of a $59 million rural project expected to relieve traffic congestion. Funding of $14.05 million was awarded to the Brazos Transit District to help pay for a $17.5 million project to replace more than 30 existing buses with diesel and zero-emission battery-electric buses.

In Maryland, grant funds totaling $6.5 million will help fund a $32.7 million public-private partnership project to add a second berth at the Seagirt Marine Terminal. Sioux City, Iowa, was awarded a $7 million grant to cover the entire cost of a project to design and build an operations and bus storage facility for the Siouxland Regional Transit System. More than 100 traffic signals statewide will be replaced or enhanced in South-Central Maine with a BUILD grant of $8.2 million paying for half of the $16.48 million cost of phase one of the project. Some signal systems will include features such as adaptive signal technology, dedicated short-range communications, and infrared camera detection.

The city of Espanola, New Mexico, received a grant of $1.29 million to help fund a $6.1 million project to construct a maintenance facility, vehicle wash bay and fueling station for the North Central Regional Transit District. And in Youngstown, Ohio, upgrading pedestrian safety is the goal of a $26 million project that will provide autonomous transit shuttles, transit waiting environments, pedestrian and bicycle facilities, and LED lighting. This project was awarded a $10.8 million BUILD grant.

The positive impact of BUILD grants is undeniable. Designed to stimulate stagnant infrastructure spending nationwide, the funding will also provide jobs and economic stimulus for all areas of the country.

The new funding is a positive indicator of a busy year in 2019.