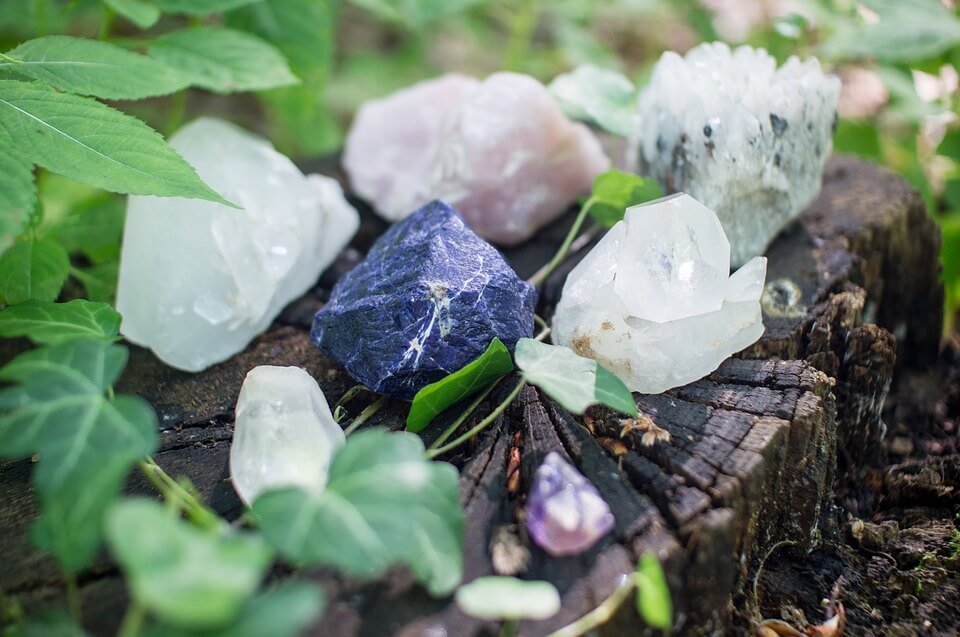 Interest in gemstones has gained momentum after it was reported that a few Wall Street men have begun investing heavily in them. The reason? They believe that healing crystals work. Is there a truth behind this latest trend?

Business Insider reports that the big wigs at Wall Street are spending as much as $10,000 for healing crystals, believed to have a positive effect on love, money, and success. This might raise not a few eyebrows since healing crystals are not recognized by the medical community. Hence, any inclination towards them is considered borderline pseudoscience.

The latest trend seemed to have caught on Hollywood A-listers as well. Gwyneth Paltrow, Spencer Pratt, and Kim Kardashian are reportedly fans of these healing crystals. In fact, Pratt and Paltrow are embroiled in a mild competition over the controversial gemstones. Paltrow sells them at a premium price of $85 at her website Goop, but Pratt claims his gemstones are much better and more affordable at $30.

Just like the Wall Street people who are hooked on the gemstones, Pratt believes it can amplify emotions or release a certain type of energy in people who are using them. A common defense of those who are into healing crystals is that if in the case that they don’t really work, at least they are good to look at. Some are even using it as a decoration in homes.

Using the healing crystals means believing in chakras, spirituality, and shamanism. “Whether you’re meditating with them, have them within your home or are just collecting them like works of art, they force you to stop, get off of your phones, breathe a little deeper and connect with yourself,” crystal expert Heather Askinosie claims.

SEE ALSO  These are the most common travel insurance mistakes

The gemstones are packaged with mysticism and connections to wellness, which attract the millennials. Kylie Jenner, Katy Perry, and Miranda Kerr are also known users of these healing crystals. Although the younger generation is not exactly religious, they gravitate toward a mix of different beliefs, a colorful history, and a customized spiritual path. 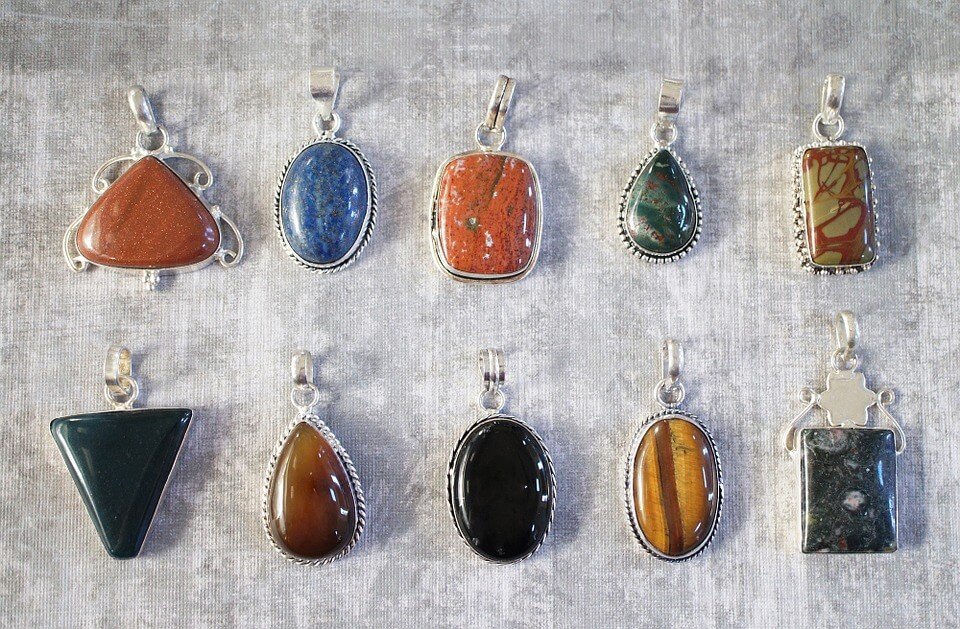 Interest in healing crystals has picked up due to celebrity endorsements and mystic appeal. (Source)

The interest of the millennials and celebrities on gemstones will have its effect on the industry. Business will pick up while mining and refining of gemstones will receive a boost in the process. Gemstones are uniques on their own without having to attach the healing crystal label.

The unearthed gemstones provide scientists with clues on how the Earth works. Experts are still astonished how the world’s largest and most valuable diamonds vary in locations where they are sourced from. The process is also crucial. To produce sapphires, you must have the right mineral impurities, including nepheline, and a heat equaling 1,472 degrees. The growing mineral assemblage takes about 1.75 billion years to finish and produce sapphires. This miracle of nature alone makes gemstones rare and special.

There are factors involved, many of them without the need for man’s intervention. Plus, the huge amount of time the process takes to produce gemstones.

There is nothing wrong buying and believing in healing crystals. In the end, if it makes anyone happy, content and feeling energized, then the gemstones have already done its part.