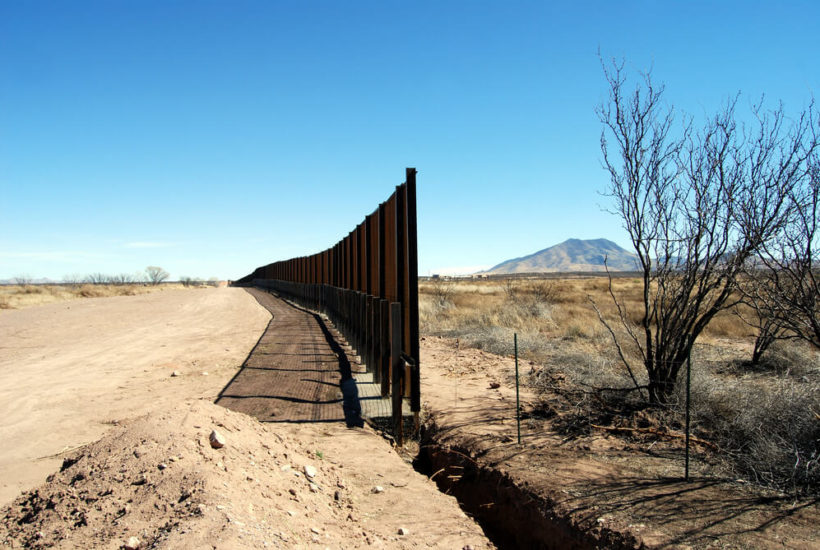 Long neglected, the country’s border crossings now face a $4 billion deficit for much-needed improvements. That trend should be turning significantly though and the border regions are soon to become a lucrative emerging marketplace. The tide has shifted and it appears that border crossing needs will finally be addressed.

Currently, $2 billion in economic activity comes through the U.S.-Mexico border land ports of entry every single day. The older facilities cannot handle the current traffic flow and there are extremely long wait times that cost the U.S. economy millions of dollars. Officials say that inadequate funding for more inspectors, technology, and infrastructure repair have directly resulted in making border crossings the preferred point through which smugglers attempt to traffic drugs. The U.S. Customs and Border Protection (CBP) agency reports that nearly 90 percent of drug seizures, including cocaine, heroin, methamphetamine, and fentanyl, are entering the country through official border crossings.

Earlier this year, the Trump administration requested $675 million for non-intrusive inspection technology for contraband detection at land ports of entry throughout the Southwest. Despite the prolonged standoff over funding for border security in the form of a wall, there is bipartisan support for investing in new technology and new infrastructure at ports of entry.

Bipartisan legislation was filed recently for an assessment of needs. The North American Development Bank Improvement Act of 2019 would open up new funding opportunities for border infrastructure projects by relaxing project qualifications that in the past have blocked funding for some projects.

Some states are already launching projects and many more announcements are anticipated in the next several months.

In California, one large project, the Calexico West Land Port of Entry Reconfiguration and Expansion Project, has received $191 million in funding. Finalized by the 2019 federal appropriations package, the project includes additional north and southbound inspection lanes, an expanded pedestrian processing facility and a new administrative office. The state of California’s annual trade with Mexico is valued at more than $190 billion and, because of the long wait lines, officials say that approximately 5,639 jobs have been lost and $436 million in business. The $191-million federal appropriation will get the first phase of work started but another $85 million will be necessary to complete the project. That amount of funding is included in the 2020 budget. 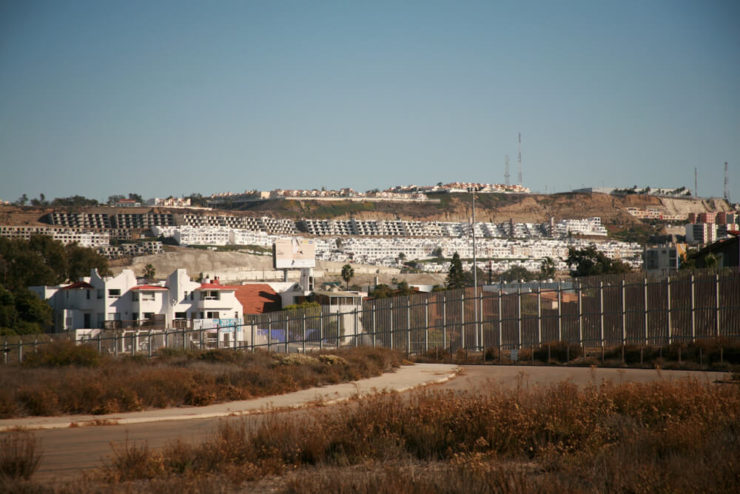 The U.S. border crossings face a $4 billion deficit in terms of needed improvements. (Photo by mikeledray via Shutterstock)

A one-year study on facial recognition camera systems is underway in Mission, Texas. The pilot began in August and is intended to evaluate the feasibility of so-called exit checks. Cameras log facial data of people passing through the port of entry at the International Bridge in Mission and if the project is successful, a procurement of $1 billion for a facial recognition system is expected. The procurement will be handled by CBP.

Public-private partnerships (P3s) will likely become common at border crossings because needs are so great and projects need to be launched immediately. U.S. Customs and Border Protection has reported substantial increases in passenger and cargo volumes. To address the issue, the agency has implemented two public-private partnership efforts — the Reimbursable Services Program and the Donations Acceptance Program. These two programs provide a precedent and others are likely to follow.

Congress has taken notice of border crossing P3s. The objective of a bill filed recently in Congress is to find ways that the private sector can contribute to ports of entry with “processes or activities determined not to be inherently governmental.” This is not, however, a new concept. International bridges in South Texas have been successful with collaboration from private-sector partners in the past.

One of the most successful P3 bridge ventures on the border has recently announced a $10 million expansion. The Cross Border Xpress in San Diego, California, a privately financed and operated crossing point, allows for foot passage from San Diego into Mexico and the Tijuana airport. Nearly 290,000 travelers crossed the bridge in December 2018. That’s a 31 percent annual increase for the month of December. Officials say they anticipate an annual total of 2.7 million travelers in 2019. The 390-foot bridge stands as a testament to successful P3s and its expansion points to the potential that this model could be implemented at other foot ports of entry.

(Featured image by Frontpage via Shutterstock)