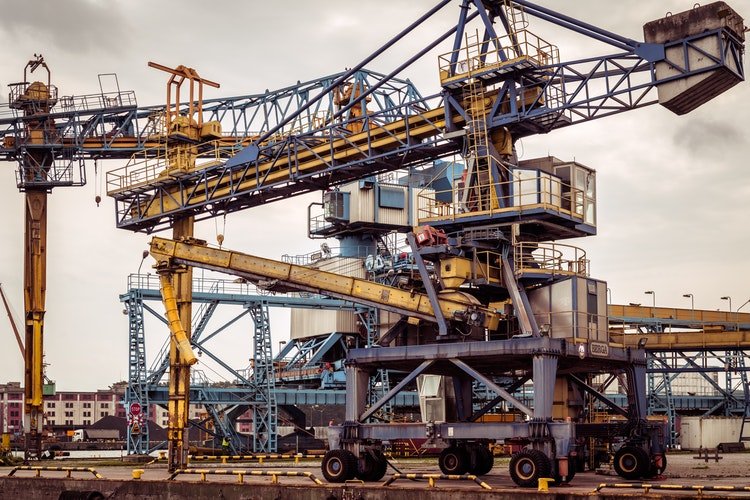 The steel plate market in the U.S. is going through some major changes, but better things are set to come a few months from now.

According to Platts, the order backlogs and the strong demand from the original equipment manufacturer (OEM) and energy market will guarantee better and stronger production prices in August.

The report adds that the commodity grade A36 plate assessment dropped by $1.75/st from its standard price of $952. Despite the minor decrease, the plate’s prices have stabilized, settling near six-year highs. This price will grow higher soon as several producers are nearing their output goals for the next couple of months.

For instance, one plate mill is nearing the completion of its August order book. Another is already done with its third-quarter orders. A third mill had production problems a few months ago; however, its steel plate production is once again in full swing, and they are expected to catch up on order by July. With third-quarter output already set, the mills will be ready to meet the demands of various sectors. Sources reveal that the August production prices could be tagged at $940-980/st.

Trump’s tariffs to take a toll on the workforce

Production in the U.S. steel sector may be secure for the next months, but in general, producers are still worried about a few things.

Trump’s tariffs on imported goods are starting to show their long-term effects in various sectors, and for the steel and aluminum industry, it could lead to massive layoffs, affecting possibly more than 400,000 workers from various sectors. Of the thousands of jobs lost, the services sector will be taking the hardest blow, with over 375,000 people losing their livelihood. 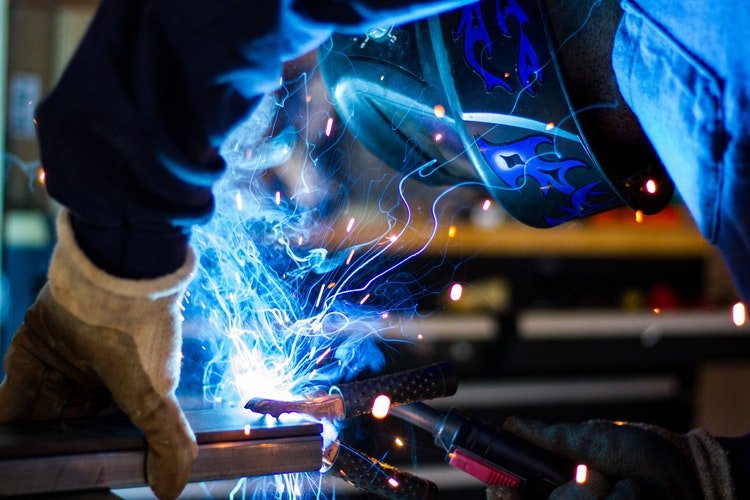 A report released earlier this week suggests that 16 jobs will be lost for every job saved because of the tariffs. “Basically, the report finds not surprisingly that the tariffs would increase employment in the steel and the aluminum sectors, but what it shows pretty clearly is that a large number of other workers would lose jobs in the process as higher steel costs ripple through the economy,” says The Trade Partnership president Laura Baughman.

This number of jobs lost shouldn’t be a surprise, the report states. Sectors like agriculture, manufacturing, and energy are going to spend a lot more when buying steel for the production of necessary equipment. To break even from the expenses, they are likely to let go of some workers under their employ.

Moreover, even Canada will be reeling in from the tariffs after it set a tariff on local goods in retaliation. The country could still suffer through job losses, but it won’t be as hard as that of the U.S.

These changes to the steel industry in the U.S. are telltale signs of what’s to come. While the industry will be able to perform better by meeting the demands coming from OEMs, the workforce in other sectors is going to suffer through Trump’s tariffs.