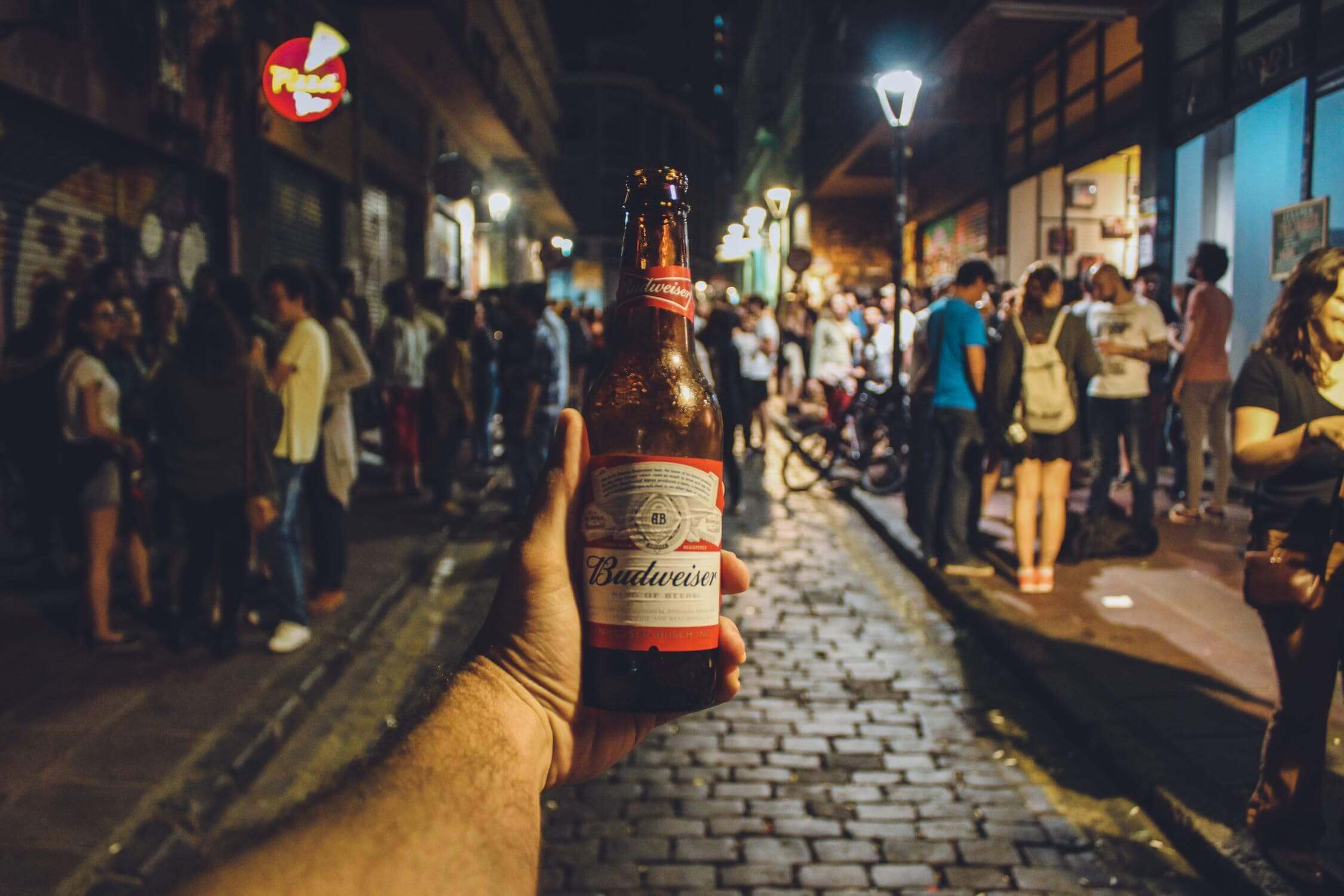 It’s a Friday night in 2004. You answer the wall-mounted, corded phone in your kitchen. You immediately hear the slurred “Whassup” of your buddy. You stick your tongue out, let a long “Whassup” froth in the back of your throat, and grab a Bud Light from the fridge. You know it’s going to be a good night.

We all remember the rallying cry of middle-aged men everywhere after the series of Bud Light commercials aired, with everyone from young daughters to old grannies to parrots yelling “Whassup” back and forth. Nowadays, these calls have been replaced with a gusto-laced “Dilly Dilly” as you cheer your drinking mate.

How have Anheuser Busch’s Budweiser (including Bud Light) commercials dictated mass drinking culture for decades? It’s rare to yell “Dilly Dilly” in a bar and not hear numerous echoes and glasses clinking. Time and again, Budweiser beer creates rallying cries for the everyman, bonding the brotherhood of beer drinkers and creating slogans that are heard in bars across the nation.

Every brand wants to emulate the success of beer titan Anheuser Busch. They’ve managed to stay relevant throughout the years and even command our attention with slogans that take over the drinking world. So, how did they forage through the changing times and hold their spot on top?

A royal start for Budweiser’s advertising

Budweiser predates the prohibition era and has ingrained itself into the American culture by changing with the times. To celebrate the end of prohibition, Anheuser Busch was gifted a fleet of Clydesdale horses, which unintentionally became the Budweiser mascot. This played in nicely with their “King of Beer” slogan, evoking royalty and eliteness.

At the time, horse-drawn carriages and beer royalty worked. Larger, commercial brewing was slowly budding, and Anheuser Busch was one of the biggest breweries in the growing industry. It was everyone’s go-to drink and a luxury, even when they turned to cans during the Great Depression. Their branding fit the climate. Then, fast forward to the turn of the century. 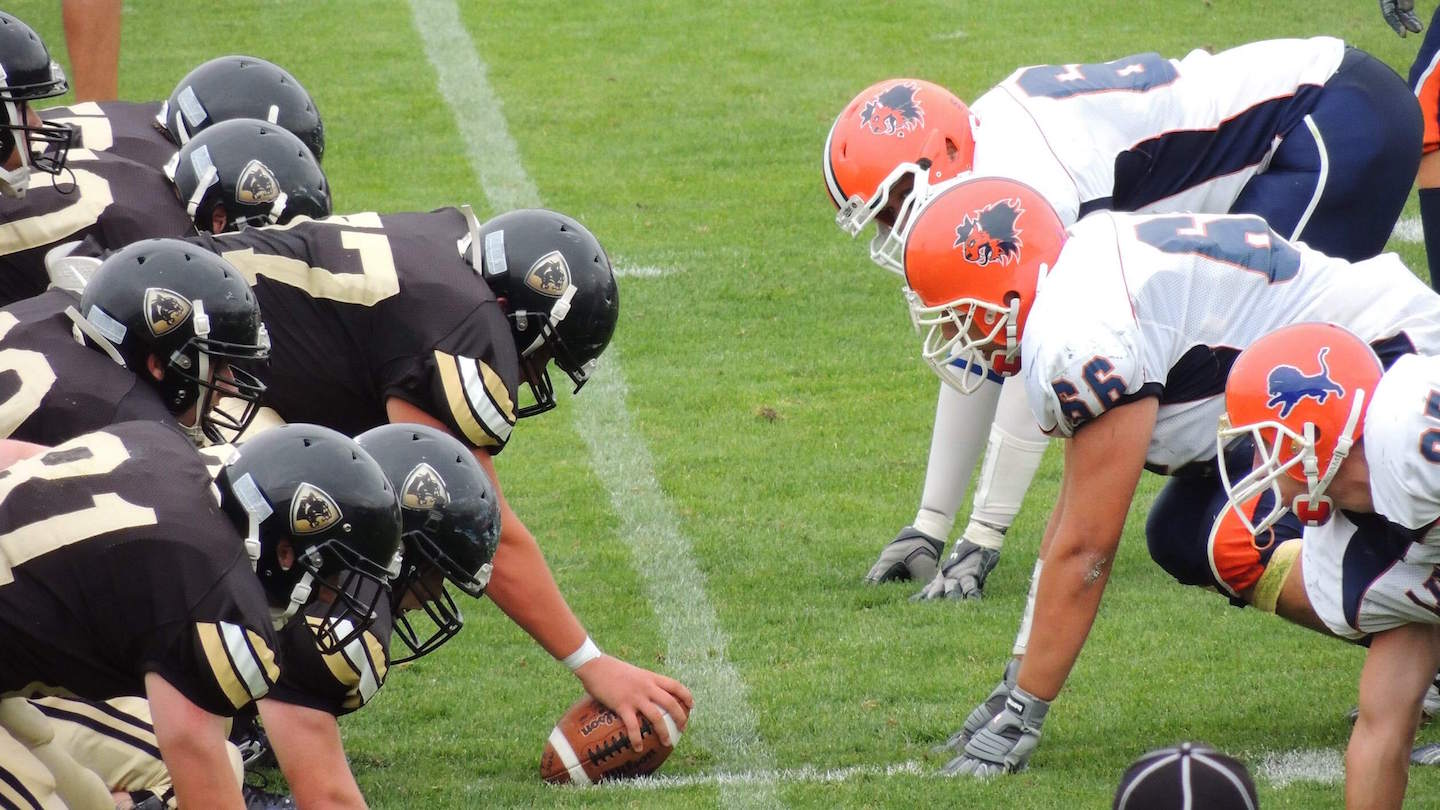 When the 1980s came, Budweiser shifted its attention to sports enthusiasts and the Super Bowl. (Source)

Budweiser’s appeal to the everyman

In the 1980s, Budweiser shifted its branding. It followed the sports-crazed, body-conscious trends and began targeting sports fans, eventually partnering with the Super Bowl. This led to their famous “Whassup” commercial series that hit Budweisers’ consumers right on the nose. It’s so spot on, it’s comical. The everyman “sitting on the couch, drinking a bud” communicating with his buddies in their primal, manly language.

This colloquial testament to the timelessness of Budweiser rang true in an era where cocktails, wines and liquor-based beverages were on the rise.

Now they’ve managed to merge their “King of Beer” slogan with the everyman in their latest “Dilly Dilly” commercial series. In the original “Dilly Dilly” commercial, you have the king slumped in his throne (harkening back to the “whassup” men sprawled on the couch) while lords and ladies present him with varying quantities of Bud Light. He speaks casually to the group and is very pleased with all Bud Light gifts. Finally, a pretentious looking lord presents an “autumn spiced winer” he’s been “really into lately,” and the king awards him with a tour of the “pit of misery.”

Budweiser took the everyman, put him in the crown and throne all consumers wish they had, and then made fun of the elitist hand-crafted, small breweries that directly compete with commercially produced beers like Budweiser.

Its newest ad acknowledged the changing climate and shift from commercial to craft beer. And on top of it all, the commercial gave the power back to the guys hanging out on the couch, watching the game, and “drinking a Bud.”