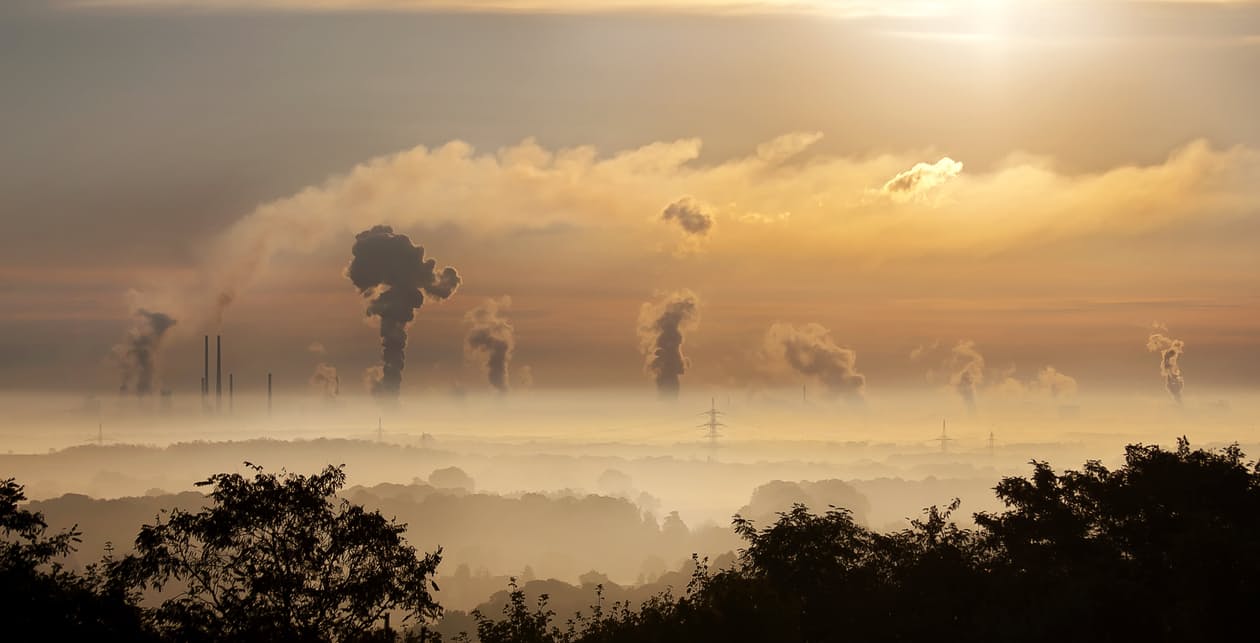 Miracles we do right away, the impossible takes a little longer? In other words, who would have thunk it, but a Republican think tank, the Climate Leadership Council, came up with a very sound Carbon Tax proposal, and even they are likely underestimating the relevance of it. An impressive array of Republican elder statesmen are behind the effort, and adopting it would almost certainly draw in some Democratic support as well. Is there a chance of its passing? It is hard to tell, but what is sure is that it would suddenly move the US back into a leadership position in the energy future, just when by all appearances it was getting ready to slide back to the Middle Ages.

The Trump administration seems to want to portray a businesslike approach, but too often they slip on ideological banana peels. This Carbon Tax initiative offers an opportunity to clean house in a critical area, where simplification can only help, compared to the completely dysfunctional regimen of energy “incentives” that now prevails. The current system distorts the market by subsidizing some of the worst performing technologies the most and driving the best solutions out of the market. The framework we had could hardly get any worse, and using this opportunity to create a legitimate breakthrough should be appealing when it does fit the ideological agenda of reducing bureaucracy so well. Abolishing the whole administrative nightmare of technology-specific incentive regimes and the market distortions they produce would go a long way towards letting the best solutions come to the top. The expertise of those who would lose their government positions could suddenly be useful in what could then become a vibrant marketplace of real energy innovation.

In previous articles, both on this site and elsewhere (my blogs, and SeekingAlpha), I have explored in some depth how dysfunctional the existing incentive system is. It leads to energy retrofits designed by accountants, not engineers. Regarding energy retrofits, solar PV has been pushed to the top of the agenda by extreme, market-falsifying incentives, when in most cases, it should be nowhere near the top of the list. Regarding generating technologies, heat pumps (ground source, water source, or air source) are typically many times more efficient than solar PV. Various efficiency measures have quicker paybacks and could cut the required solar array in half. After you have eliminated all use of fossil fuel in a property, and arrived at a relatively tight and well insulated, all-electrical, home solar PV might be economical as a source of power, if only as an energy price hedge. The idea of grid defection is largely silly, for it is nowhere near economic at present, as was recently documented in great detail by the Rochester Institute of Technology. Just exactly how uneconomical it is, becomes even clearer if you demand equal or better reliability than the grid provides, for then triple redundancy would be needed, and costs skyrocket. So, using Solar PV, or wind power, as a partial price hedge is more likely to be economically sound as long as the future of net metering is not in any doubt.

The Exceptions: Nitrous Oxide and Methane

The most irrational part of an otherwise very rational carbon tax proposal is the fact that Nitrous Oxide, Methane, and Fluorinated Gases are being overlooked. Nitrous Oxide, and Methane, in particular, should be included, because they are such powerful greenhouse gasses, respectively 25x and 300x stronger than CO2, you can check on the relevance of these issues on the EPA website, as long as at least this information is not being suppressed by the current administration. If we ever do get around to including these other GHGs, the entire animal husbandry sector would be included in one fell swoop, and we would accelerate the shift to veganism that is already under way. Doing so would not only solve our environmental problems that much faster, but we would also remove a primary driver of our out of control healthcare costs: SAD, the proverbial Standard American Diet. I guess, this issue will have to remain for the next round. We’ll have to settle for just the Carbon Tax in this round. Let’s keep our fingers crossed.