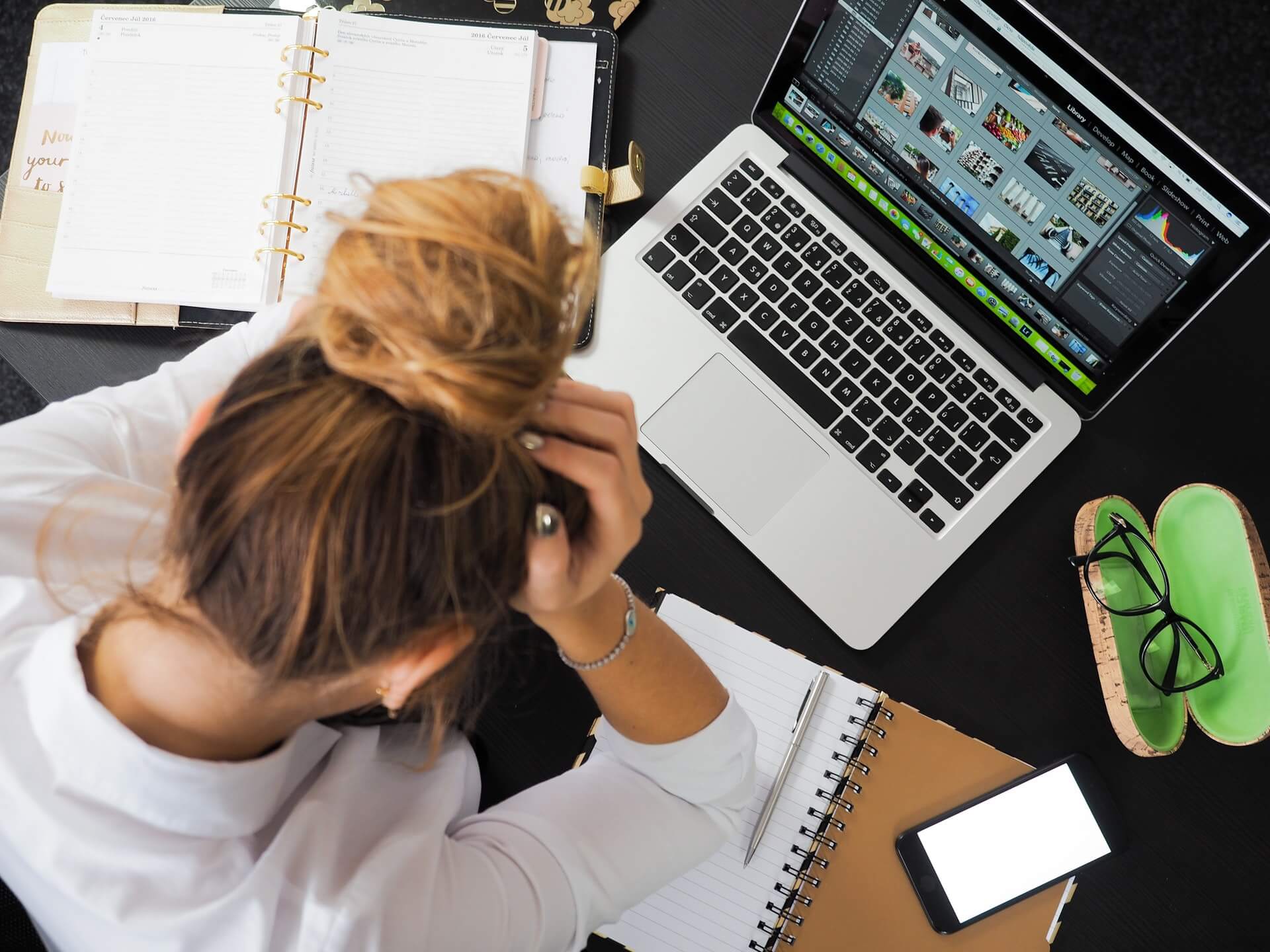 Harvey Weinstein, Kevin Spacey, Brett Ratner, Louis C.K.—they are among the prominent names who have been accused of sexual harassment and assault. Workplace harassment has turned out to be a national epidemic in the United States. But as the issue gets tackled more, working men also start to wonder if their behavior in the workplace could be counted as harassment.

Sometimes, there is a thin line between innocent acts at work and sexual harassment, and it is not always easy to distinguish one from another. In a report by The New York Times, there are men who actually wonder if they are involved in workplace harassment one way or another, or if they overstepped with women when they don’t think they did anything wrong. Some men believe they treat women as equals in the workplace, but there is a possibility that their actions have been misinterpreted.

How men plan to act in light of workplace harassment

Based on NYT’s report, some men plan to be more careful with how they treat women at work for fear that they may be falsely accused of sexual harassment. Others plan to follow “the Pence rule,” which involves avoiding private meetings with women.

However, anti-harassment experts said avoiding women is not the answer to workplace harassment. It would actually be a step backward because men have been encouraged to provide active mentoring and sponsorship to their female employees.

Signs of harassment in the workplace

For some men, one of the best ways to know if their behavior is perceived to be a harassment is to ask their female co-workers if they feel harassed. Still, harassment can be subjective. Knowing the signs can help one identify if they are harassing their co-workers, as well as if they are being harassed. 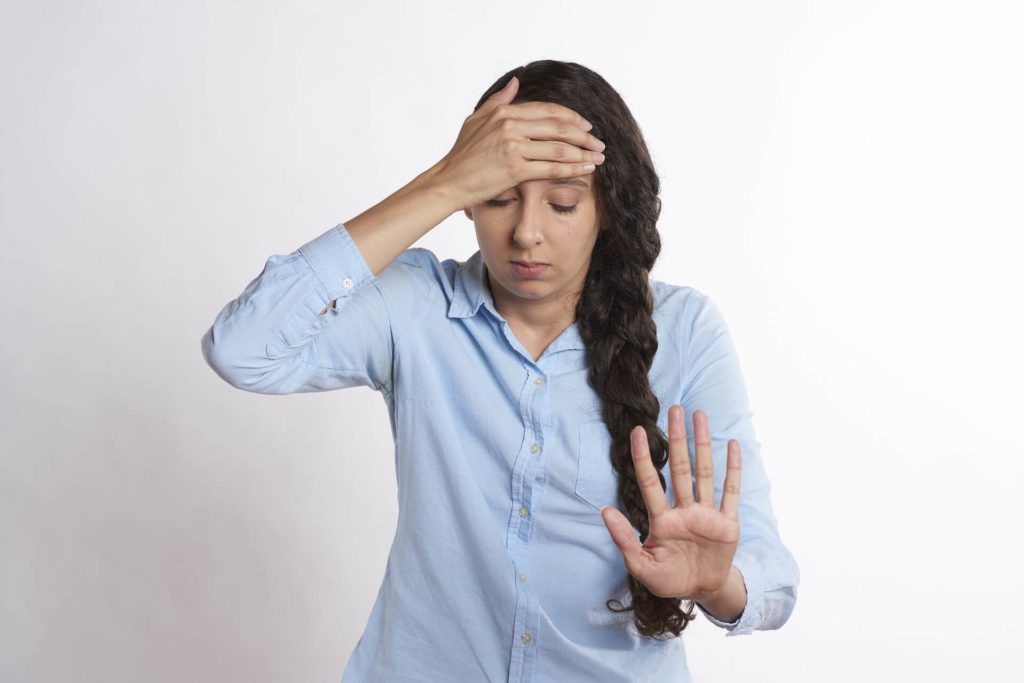 Women can be protected from workplace harassment and assault by being sympathetic to their complaints. (Source)

There are ways any executive can do to combat harassment at work, according to a panel of speakers at the Fortune Most Powerful Women Next Gen Summit in Laguna Niguel, California. One is to stop protecting the harassers by removing the use of non-disclosure agreements to silence the women. Believe the victims, use the democratic process to hold the perpetrators accountable, and promote gender parity are also ways to stop the harassment.

Furthermore, Vox said fighting sexual harassment should also entail helping the women and not just punishing men. Many victims do not report sexual advances from their male colleagues because they fear for their careers and retaliation from their perpetrators. There is a need to make women feel safe at work, ensure they have ways to file complaints aside from their managers and the HR, and they have access to the same career opportunities as men.