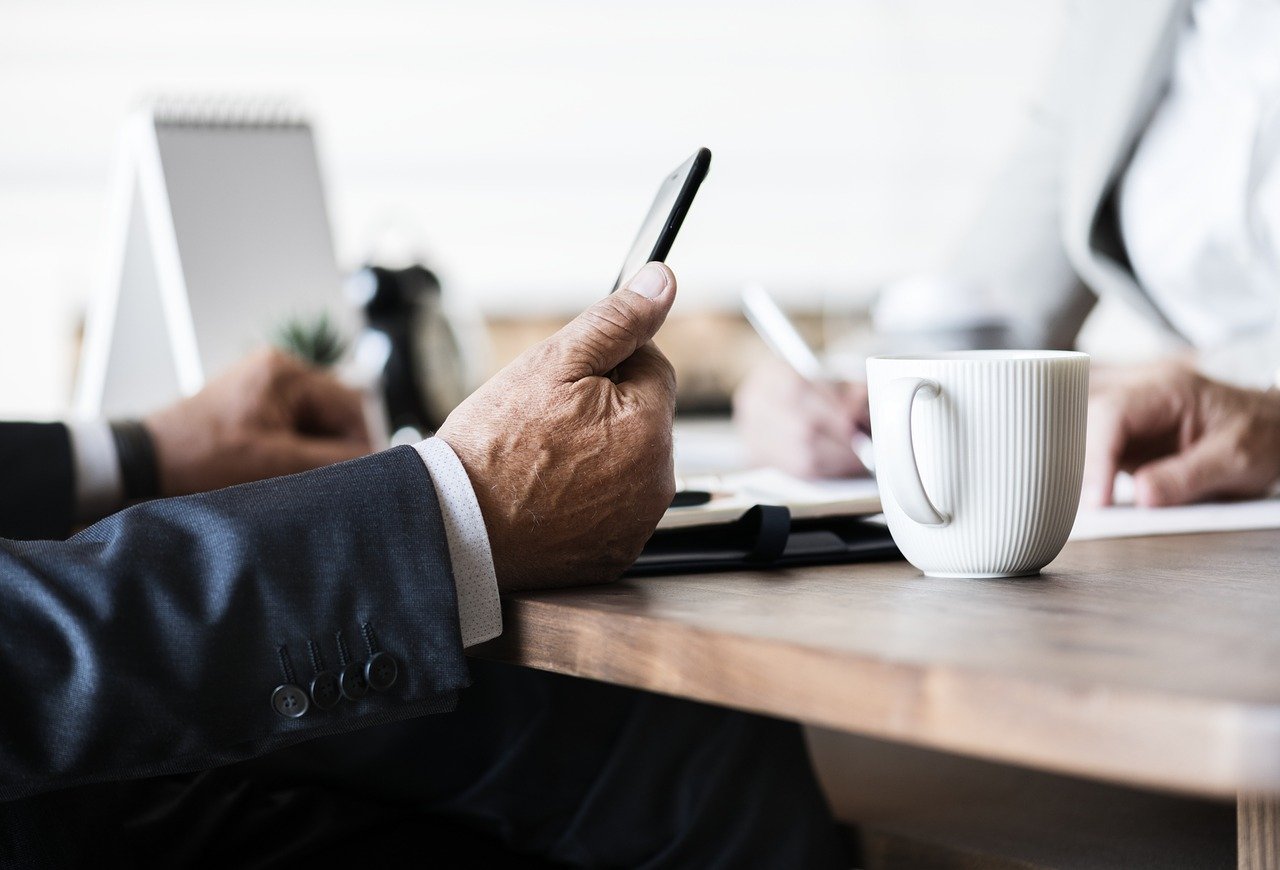 Brett Kavanaugh was recently nominated to occupy the vacated seat in the U.S. Supreme Court. Shortly after his nomination, the news of a sexual harassment against Kavanaugh emerged. A Forbes article detailed how the Republican leadership handled the issue, including the timeline of the events. The article analyzed how it was an example of crisis management that everyone should learn from.

The accuser was not immediately identified. The alleged harassment took place in 1982 when Kavanaugh was 17 and was a student at the Georgetown Prep, while the victim was a 15-year-old high school student.

Two days after the news broke out, Kavanaugh released a statement through the White House denying all the allegations. Then two days after Kavanaugh released the statement, The Washington Post reported the identity of the accuser. Christine Blasey Ford, who is a Psychology professor at the Palo Alto University and has co-written numerous academic articles and several books, decided to tell her story without any confidentiality.

The fault in their crisis management

According to the Forbes article, one of the rules of crisis management that the Republican did not follow is recognizing the crisis as it is. They immediately decided to deny the allegations thinking that it would stop the issue. This would have been effective if the allegations were planted by the opposing party. But in this case, it is not.

The allegations were made by a respected professor from California who has never been involved in politics. Based on the facts about Christine Blasey Ford, some would think that there would be no other reason why she came forward but to tell her story. 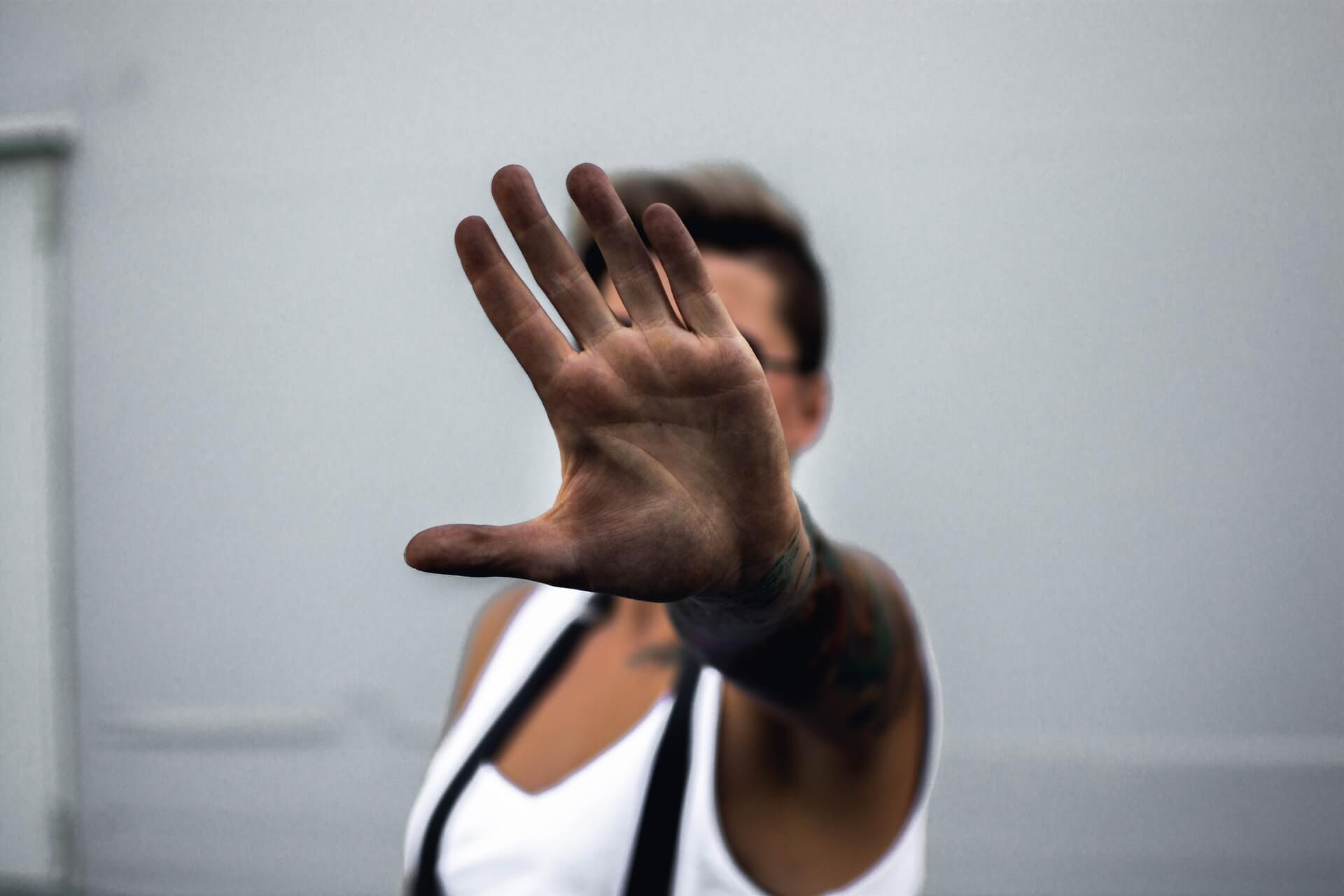 When it comes to crisis management rules, one should be able to recognize the problem as it is. (Source)

Her story is relevant because Kavanaugh is nominated and could possibly be a judge in the highest court of the United States. And with a story like hers and a power that Kavanaugh will be able to have once he actually becomes a judge, this sexual harassment claim becomes an issue of national interest.

SEE ALSO  How millennials continue to shape the US housing market

Another crisis management rule that Kavanaugh’s party did not do is providing almost all the information as soon as possible, including the negative ones. In a briefing held at the White House, Kavanaugh dodged some personal questions. A move which heightens the credibility of the allegations against him.

The Republican party also made it seem that they are covering up for Kavanaugh—which is a crisis management no-no. The leadership is attempting to contain the issue by limiting the inquiries about it. Some of their reasons are that the Federal Bureau of Investigation (FBI) does not look into matters like this and that there is no time to investigate. All of which is not reasonable enough. These reasons also made them look more defensive.

Ford has already taken the lie detector test and expressed that she wants the FBI to investigate. She also made it clear that she wants other witnesses to testify. All the things that Ford wants, Kavanaugh doesn’t.

Other Republicans continue to defend Kavanaugh saying things that may be eventually withdrawn afterward. This is another thing that crisis management strategies should avoid. Do not go make any statement that you would later retract. And some of these Republicans may not know this rule.

How the Republican leadership handled the issue is not an ideal example of great crisis management. Though some of these allegations are yet to be proven, crisis management is not about negating the fact—it’s about handling a certain crisis well enough without harming the image of the people (or even companies) involved. It is not about covering up but resolving a certain problem.