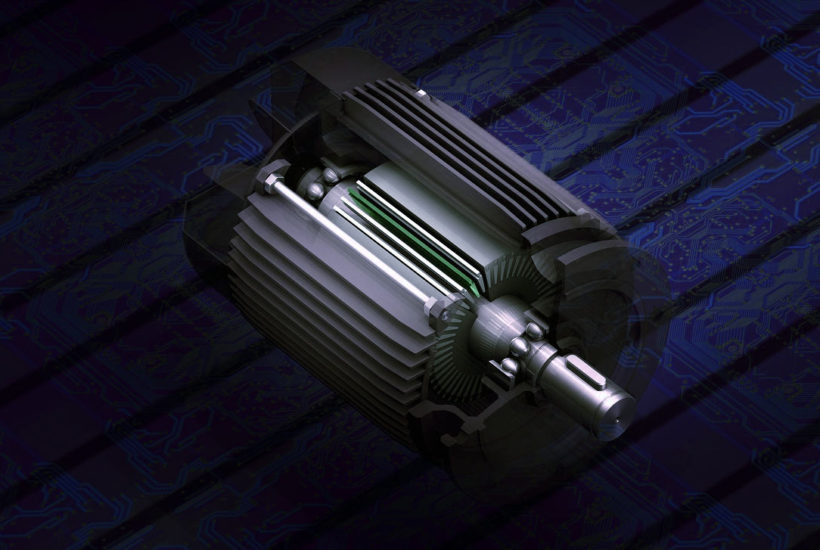 Ask any roomful of people to name the most difficult things they’ve ever done; there’ll always be at least a few that slip assembling Ikea furniture onto their list. But far from being incompetent, those who have lost the battle against Ikea flatpacks are victims of a certain loss of information that occurs when translating three-dimensional reality into a two-dimensional informational representation. But companies like XRApplied are showing this problem doesn’t have to persist for eternity. By using Augmented Reality technology, we can now bridge the gap between three-dimensional reality and its representation in information. How? By creating a digital twin.

What is a digital twin?

To take an example as a way of illustrating this difference, a machine in a factory will usually come with several documents. It may have blueprints, a service manual, and service history reports. These are all representations of some information pertaining to the machine, and all can be produced digitally. But none of them could be called a digital twin, even if taken together. Saying so would be equivalent to saying that you own the twin of a real person because you have a photograph of them, a lock of their hair, and an item of their clothing.

Rather, a digital twin attempts to go further than any assemblage of documents can. It attempts to hold as much information as is necessary about an entity, draw relationships between the disparate information points, and has an understanding of how to re-present them in context. The usefulness of this becomes apparent once we introduce Augmented Reality technology into the mix.

By introducing Augmented Reality into the technology stack, the usefulness of a digital twin becomes apparent. By having a way of overlaying information onto the real world, in real-time and in context, the disconnect between the machine, the service manual, the blueprints, and the service history becomes a thing of the past. Now, a service technician can don a pair of smart-glasses, look at a machine, and know everything relevant about it.

An example of this combination of data points and a subsequent AR application is in the work GE has been doing across numerous departments in their varied businesses. GE’s first application of digital twins and AR technology took place on their jet engine assembly line. Here, technicians were provided a pair of smart glasses that overlaid information in real-time onto the engine they were working on.

The initial application was seemingly simple. It informed the technician of which bolts needed to be tightened to a precise value, where they were, and then tracked the torque the technician applied to them. Now, instead of having to read instructions in a manual, look at diagrams, locate the bolts on the engine, tighten them, and then record the final tightness values manually, technicians wearing the glasses simply followed the instructions that were overlaid in real-time and were done. The digital twins of these bolts kept track of where they were located, if they still needed assembly and, if they had been assembled, the tightness that had been applied to them. The result of combining a digital twin with Augmented Reality was significant time savings and a reduction in assembly errors.

GE’s Augmented Reality jet engine digital twin only just scratches the surface of what a digital twin is; it is more than a bunch of assembly instructions on steroids. Taking the jet engine example several steps further, there is no reason why temperature and vibration sensors mounted onto the engine couldn’t have their data fed back into computer models of the engine that simulate wear and tear of parts. This model could also be combined with detailed CAD drawings, such that the digital twin had an awareness of how it can be assembled and disassembled.

This information would then be combined at service time in Augmented Reality so that a technician wearing smart glasses could be guided. They would then know what parts were getting close to their maximum number of service hours, and what parts could be damaged due to harsh temperatures or vibrations. But more than this, the digital twin would also be able to guide the technician through the most efficient procedure to disassemble the engine to access the parts that needed inspection or replacement. And it would keep a track of whether each part had been reassembled, and if it had been reassembled correctly.

Compare this to the current servicing model. Currently, technicians need to refer to information from multiple sources that are out-of-context with each other. They need to record information for quality control purposes in other locations. And then they need to hope they reassembled everything correctly. At best, they have a thorough checklist to work through; again, yet another out-of-context item of information.

When any new technology comes along, it’s always necessarily expensive, complex, and time-consuming. This is why digital twins and Augmented Reality have, until now, been confined to the most critical areas of multi-million dollar businesses like GE’s jet engine assembly line.

But eventually, as the utility of new technology becomes apparent, new innovators enter the field and find ways to produce the technology cheaper and faster than before. This is what XRApplied is specialized in. With a Software Development Kit (SDK) developed specifically to speed up the utilization of existing assets in Augmented Reality applications, digital twins in AR become not only quick to develop, but also affordable.

This opens up an array of Augmented Reality and digital twin applications in small and medium enterprises. It could be used at a furniture manufacturing facility, for example: even pre-assembled furniture is often subject to an Ikea-like assembly process where machine-cut parts and prefabricated pieces are combined, just at a slightly more skilled level (holes might not be pre-drilled, finishes might need to be applied, etc.). Here AR and digital twins could be used to train existing employees on the procedures for new designs, and new hires on everything. In addition, the AR-digital twin combination would see employees guided through the procedure, with the quality of their work being assured as the progress of the real-world object coming together is constantly compared with its digital counterpart.