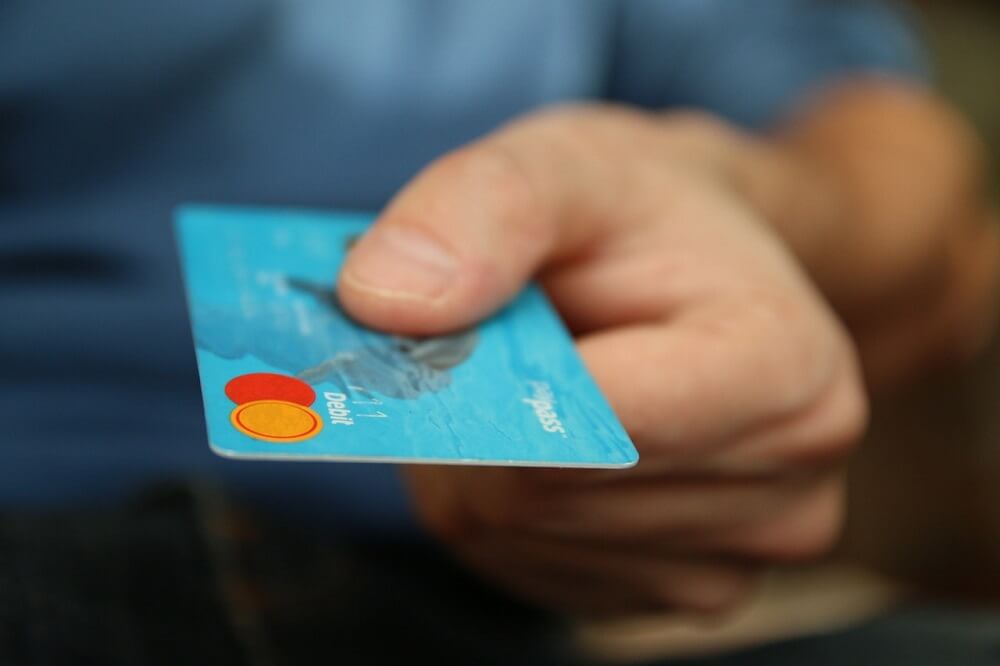 Customers can lie just like business owners do. That’s not an accusation, it is a fact. So, is there anything you can learn from their lies?

Remember that University of Massachusetts study that found 60 percent of adults can’t have a 10-minute conversation without lying at least once?

That’s especially true when it comes to customers and companies. While it’s true that companies do their fair share of lying—in ads, mission statements and price quotes—the opposite is also indisputable: consumers bend and distort the facts to suit their needs. Customers lie.

People like to blame their business for something that’s not the company’s fault. “They’ll say, ‘This is not what I ordered, your website is broken,'” says Jerry Lee, the founder of StoryLeather.com, a retail site. “This is usually untrue, given that hundreds of customers go through the same motion and process to place orders. If this particular customer has a problem, all customers would have the same problem.”

Also, companies constantly test their websites for bugs and errors. The response: “We know customers may not be honest at all times, but we still give in as a courtesy. But we would flag and blacklist repeat offenders,” he says. These lies affect not just you—the teller of the lie—but other customers as well, because they raise prices. The takeaway? Only report a glitch if it’s real. Otherwise, you could get blacklisted.

I’ll give you the answer you want

Buyers tell businesses what they think the company wants to hear. Take real estate, for example. “Most of the misrepresentation comes from uninformed consumers who are unsure how the home buying process works,” explains real estate consultant CJ Johnson.

For example, when an agent asks them if they’re preapproved with a lender, they’ll frequently say “yes” when they should be saying “no.” They’ll also claim they aren’t working with another agent when they actually are.

“Then there are the deceitful few who feel compelled to use an agent, a seller, and a situation to make a quick buck, possibly illegally,” he says. These lies have consequences down the road, both in real estate and elsewhere. Bottom line: If you don’t know the answer, it’s better to admit it. 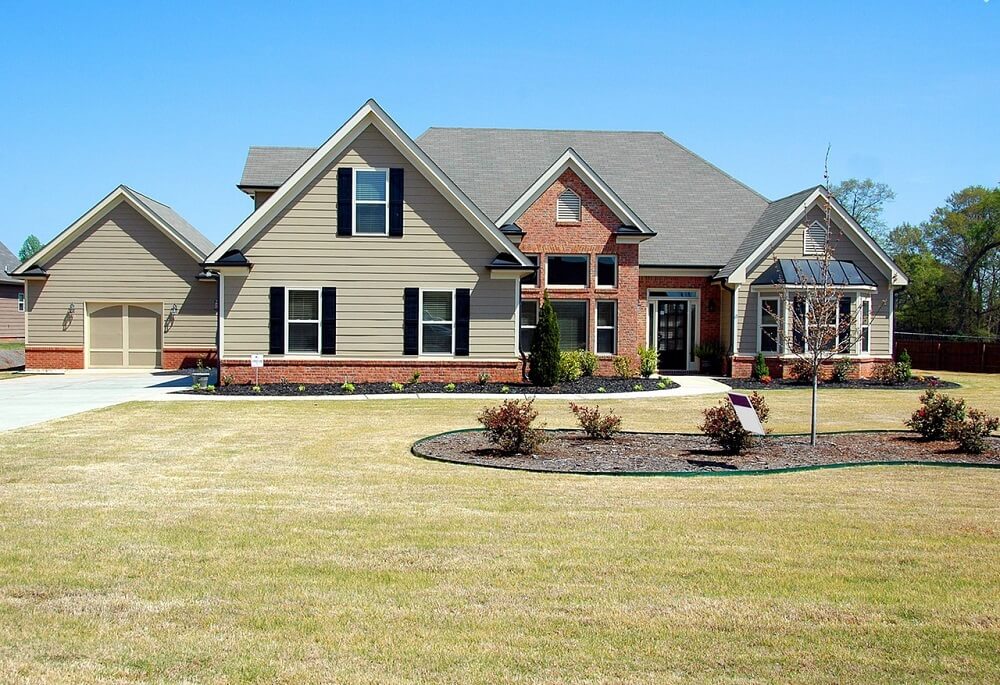 In the real estate industry, most consumers are unsure how the home buying process works. (Source)

My grandmother is sick

“I get lied to all the time,” says Tom Antion, who runs a high-end mentoring program. How? His customers want to get out of a contract, and they’ll say anything, even if it’s untrue.

“You can’t imagine the amount of sickness that all their close relatives have that require them to stop my program and become caretakers,” he says. This problem is not unique to him. The travel industry has heard about dead and dying relatives for years, and it finally stopped believing. Most notably, many airlines eliminated bereavement fares. That’s just one example of the long-term effects of lying, and yet another reason for you to not do it. The short-term gain just isn’t worth it, and it erodes trust between you and the business.

I’ll get right to it

Customers often lie about their timing. “They have good intentions but, when tasks fall on their plate, they quickly become overwhelmed,” explains Sally Kane, the content director for PaperStreet, a web design firm. A related fib: “The check is in the mail.” Too often, says Kane, customers misrepresent their timing, assuring a company they’ll do something, but then failing to follow up. To remedy this situation, her firm has changed its policy, mandating a 48-hour approval process from clients. But you don’t want to be that person. Say what you do—and do what you say.

But you offered a discount

Buyers also lie about prices. “At times we get someone approaching our customer service team either on live chat or via email, requesting a substantial discount,” says Ana Caracaleanu, who runs marketing for Stickeryou.com, a web retailer. “The most outrageous discount request was 65 percent off.”

A customer insisted he or she saw the offer somewhere and that the business must honor it. But Caracaleanu and her team have concluded that’s often a lie. As a result, they’ve changed their policy and now require a valid coupon code in order to honor the price. That’s a reasonable response.

That’s what N. K. Babar used to hear a lot when he sold PC upgrade kits. “Many people think that because they can use a computer to browse the internet, it qualifies them as a PC technician,” says Babar, who now runs an e-commerce company.

“They would buy kits from us to upgrade their computer, make a total mess of it, quite often damaging the equipment, then blame us for sending them faulty parts,” he adds. “A lot of people refuse to take responsibility for their own shortcomings and prefer to put the blame on other people.”

It is telling that Babar is no longer in the business. With customers misrepresenting the truth and margins razor-thin, how can you blame him? But there’s a lesson for all of us: Don’t claim to be an expert in something you don’t understand. You’ll just end up messing things up.