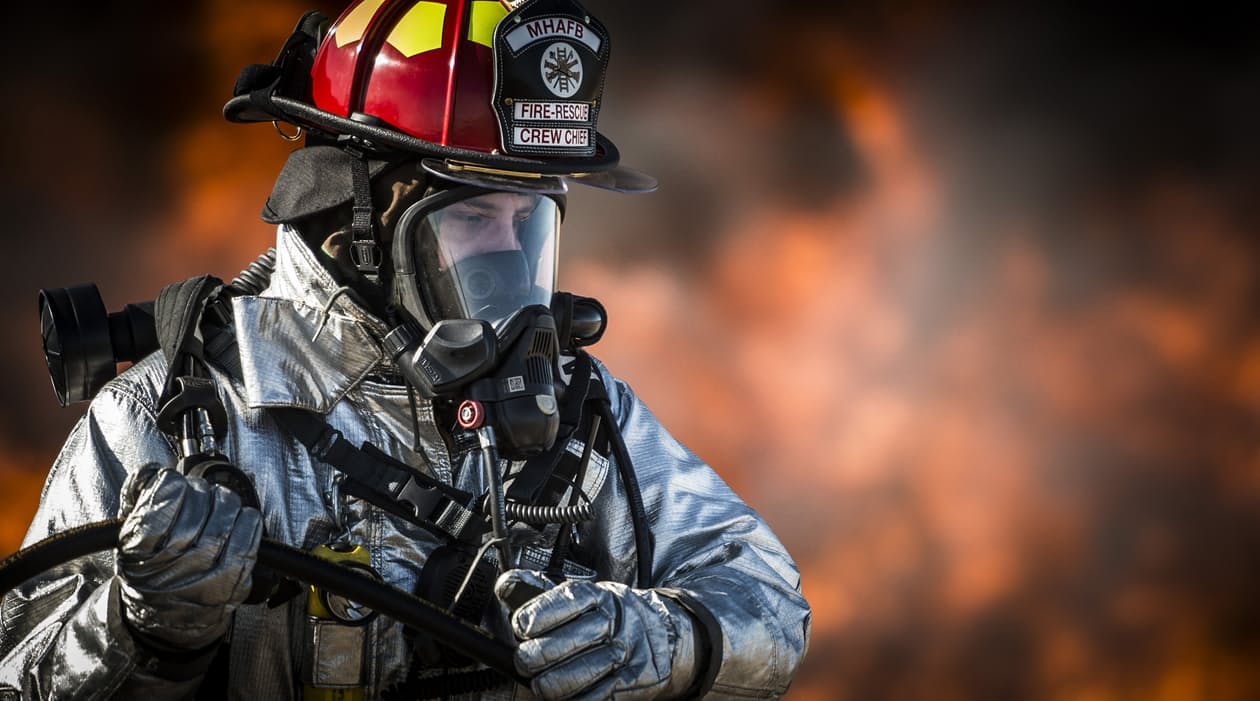 FirstNet (First Responder Network Authority) will establish a public-private partnership to built and operate a first responder network. FirstNet is expected to present state plans to governors in the second half of 2017. Sates can either adopt FirstNet’s overall operational plan or choose to opt out.

Ever heard of FirstNet? Most citizens haven’t…and those who have don’t know much about it. Yet, the First Responder Network Authority (FirstNet) is a public entity that is about to put $6.5 billion to work throughout the country.

FirstNet is an independent authority within the National Telecommunications and Information Administration (NTIA) that was created in 2012 to establish, operate and maintain an interoperable public safety broadband network. FirstNet was created to handle critical data that first responders, police, fire and EMS depend on daily.

With its $6.5 billion budget, FirstNet will establish a public-private partnership (P3) to build and operate a first responder network. A nationwide contract is expected sometime shortly after March 1.

As of December 2016, AT&T was the lone bidder that had reached the “competitive range” stage of the evaluation process, which is when negotiations are allowed with top bidders. Currently, FirstNet is expected to present state plans to governors in the second half of 2017. This is when citizens and taxpayers should really start to pay attention because the process will be more than interesting.

Here’s how it will work – each state can either adopt FirstNet’s overall operational plan or choose to opt out. If a state opts out, it must build, operate and maintain its own state-specific network – one that is compatible with the Nationwide Public Safety Broadband Network.

States that opt out can apply for NTIA grants to fund their network but they will be responsible for the overall procurement process and the stipulated timelines may be problematic. Once FirstNet’s plan is delivered to a state, the governor has 90 days to either accept the plan or opt out. If a state opts out, a contractor must be selected within 180 days. Because that is such a short time period, some states have already explored alternative options to FirstNet. These states include New Hampshire, Alabama, Colorado and Arizona.

New Hampshire has been very proactive in preparing for the possibility of opting out. The governor and executive council unanimously approved a contract between a vendor and the state’s Department of Safety to build a public safety LTE radio access network if the state decides to opt out. New Hampshire has not made the final decision on whether or not the state will opt out but wanted to have another option to consider when FirstNet’s plan is revealed.

Alabama’s Law Enforcement Agency issued a request for proposals (RFP) to solicit bids from vendors to build and maintain a state-specific network. However, like New Hampshire, Alabama has not yet committed to opting out. The Alabama procurement document states, “This RFP is not an offer to contract but seeks the submission of proposals from interested service providers that may form the basis for negotiation of a contract.”

Colorado has not yet issued a formal RFP but is considering the possibility of developing its own state-specific network. Some of the anticipated problems with FirstNet’s plan arise from Colorado’s unique geography. FirstNet’s initial coverage map missed some key rural areas that the state deems important. Difference in time frame is another reason Colorado may build its own network. The federal plan calls for a five-year implementation, but the state prefers a three-year rollout with rural areas as first priorities.

Arizona’s State Procurement Office has also issued an RFP but the submission date has been delayed. The state has asked that RFPs be submitted immediately after FirstNet announces its nationwide contractor.

Once the FirstNet nationwide contract is finalized, business opportunities are possible throughout the U.S. because a number of states will opt out. FirstNet will be an extremely interesting project to watch and there is no doubt that public safety will be greatly enhanced when the network is finally in place.