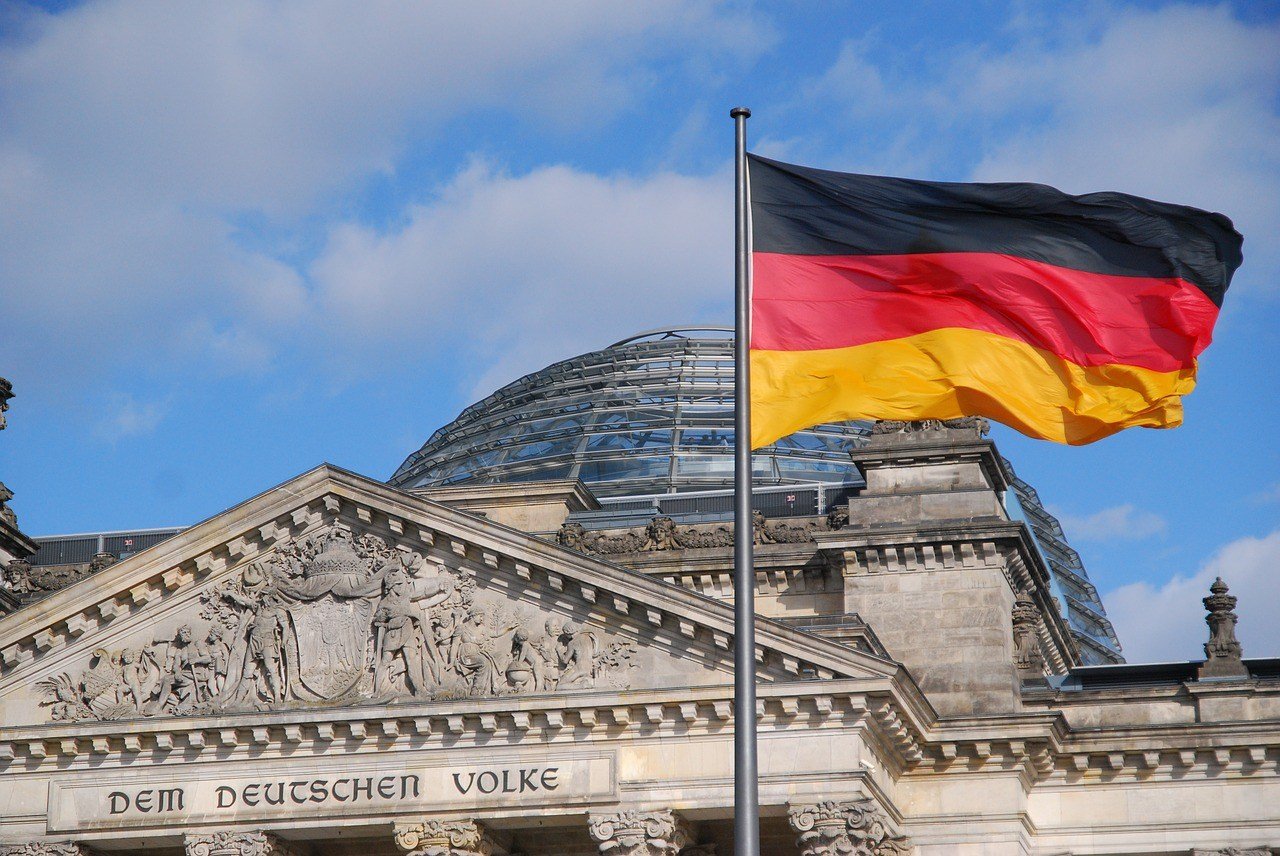 Will the euro crises and the conflict in Ukraine put the brakes on the German economy in 2015? The most important industrial sectors remain cautiously optimistic. Exporters show more skepticism. Germany’s Der Spiegel reports.

Frankfurt am Main/Köln – The year 2014 was marked by crises, wars and conflicts. The German economy could feel the effects as well. The Ukraine conflict in particular, along with the sanctions against Russia, is a cause for concern. There are also stalled reforms in Italy and France, and new elections in Greece. Fear of a resurgence of the euro crisis are growing as well.

In particular, firms that are heavily dependent on exports are skeptical about what the new year may bring. The low commodity prices and the weak euro should provide a much-needed tailwind, the President of the Bundesband for Wholesale, Foreign Trade and Services (BGA), Anton Boerner stated. “At the same time, we look with concern to the future. So we continue to tinker around with the symptoms of the euro zone crisis instead of curing the cause.” Especially France and Italy need to intensify their reforms.

Boerner warned that, when compared to other countries, Germany was losing ground for exports of goods. According to the BGA, Germany’s share of world exports fell sharply from 9.9 to 7.7 percent between 2003 and2013. China’s share, however, has doubled to 11.7 percent.

Overall, despite the economic slowdown in the euro zone and good global crises, the German industry fared well in 2014. 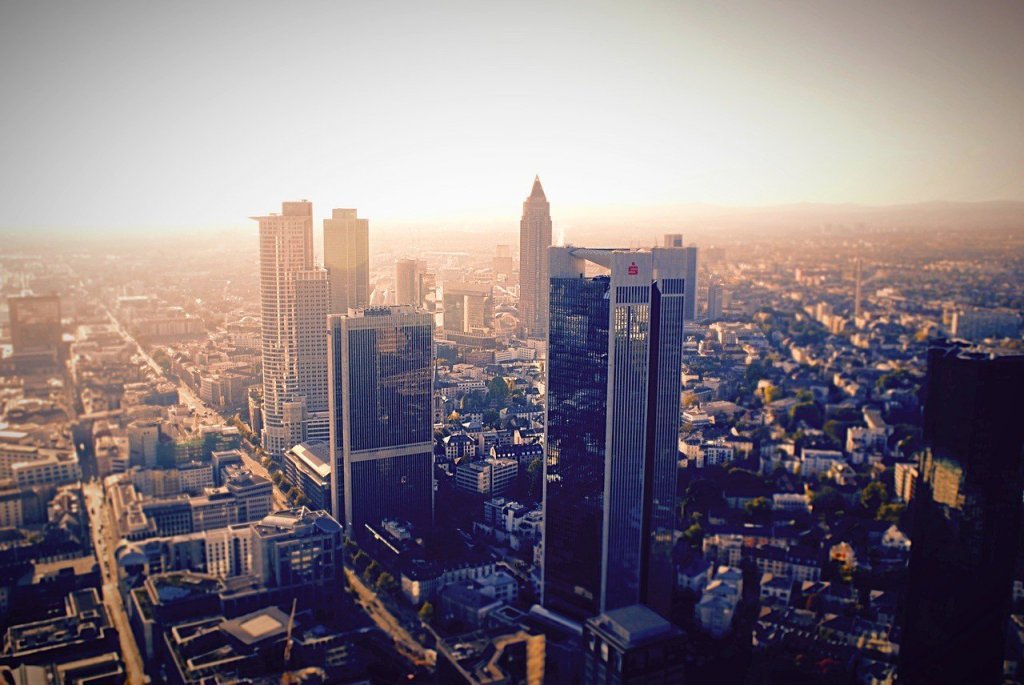 Financial district in Frankfurt am Main: Low-interest rates are weighing on banks. (Source)

PROSPECTS FOR THE LEADING GERMAN INDUSTRIES

The German car industry is likely to keep progressing in the new year. The industry association VDA expects a production increase of 4% to 15.3 million vehicles. Production abroad is expected to increase more than in Germany. “The situation is better than the mood,” says VDA President Matthias Wissmann. Exports are expected to increase by 2%.

Despite the sanctions against Russia, the companies of the German mechanical engineering industry are driving towards yet another record year. The industry association VDMA assumes that real output will increase by 2%. “Our total production value could therefore cross the threshold of 200 billion euros for the first time in history next year,” says VDMA president Reinhold Festge. In 2014 already, the more than one million employees strong mechanical engineering industry exceeded the previous records set in 2008, both in terms of sales as well as in production figures.

SEE ALSO  5 pieces of entrepreneur advice to live by

The chemical industry is hoping for an economic stabilization of the euro zone and continued good business in the US. It expects revenues of 196.5 billion euros, some 1.5 percent more than in 2014. In 2014, the German chemical industry pursued its slow but steady growth trend and achieved its fifth consecutive sales record.

The German electrical industry has not yet submitted its forecast for 2015. Orders received as an indicator for future business last indicated a slight upturn: between January and October 2014, factories had a total of almost 846,000 employees on staff and recorded 0.6% more orders than in the previous year. Production and sales figures each exceeded the previous year by 2.6%, and the business climate rose again slightly in November.

The Confederation of German Construction Industry expects increasing sales. However, the dynamics should decrease slightly. 2014 has delivered a good year in the construction industry with expected sales increases of 4.0 to 4.5%.

As far as insurance companies and banks are concerned, the outlook for the coming year is more tame, according to a survey by the Institute of Economic Research (IW). The reasons for this are the continued low level of investment in Germany, the extremely low interest rates and stringent government regulations.