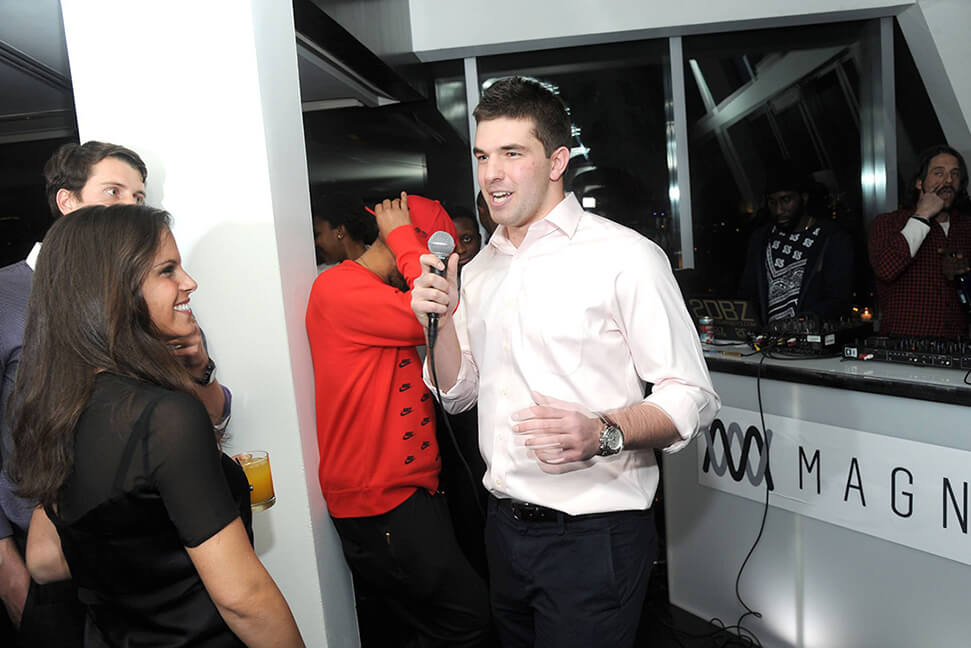 With multiple documentaries popping up on the internet about the disastrous Fyre Festival, it’s becoming infamous for being one of the biggest screw-ups to ever sink a promising startup. Fyre Festival was supposed to be a promotional music festival held on a private island in the Bahamas to bring attention to Fyre Media’s new software, which allowed anyone to seamlessly book big-name performers and speakers for events.

Hundreds of thousands of upper-class millennials, influencers, and celebrities paid up to $12,000 for a ticket, expecting private jet travel, beach-front villas, luxury tents, five-star meals, and music by iconic headliners like Blink 182, Major Lazer and Diplo. What they got was very different.

Instead, festival goers were shuttled in school buses to what looked like a refugee camp filled with leftover FEMA tents, rain-soaked mattresses, trash, and construction debris. As night fell, they scrambled to claim a tent since there were more attendees than places to sleep. And as far as 5-star meals went, they got a sandwich consisting of wonderbread and one slice of cheese.

Elevating the masses to panic, there was no way to leave the island. Planes had not been chartered to take them home. Thousands were trapped on an island that couldn’t support the volume of people who had been dropped on it.

Obviously, there was a lot that went into the Fyre Festival fiasco of 2017 — lots of politics, lies, and overall villainy. Although there were fraud and illegal happenings going on under the surface, there were also fatal flaws in leadership. Here are four failures in leadership that can serve as warning signs to employees and executives.

The founder of Fyre Media, Billy McFarland, had a great company on his hands. His music booking app had the potential to revolutionize the way we interact with talent, streamlining the process and making even the most exclusive celebrities accessible to anyone willing to pay.

Unfortunately, he fell victim to shiny penny syndrome, common among young and restless entrepreneurs. While brainstorming marketing ideas to promote the app, McFarland clung to a music festival even though his team warned him hosting a music festival would require broaching and learning an entirely new industry. Most music festivals are put on my companies dedicated solely to hosting and producing festivals.

McFarland was transfixed by the glamorous idea of a music festival and redirected the company’s time (too little to pull it off), money (too much to make it profitable), and resources to pull it off. His focus on this new project put extreme strain on his FYRE Media employees, forcing them to spread themselves thin to cover an entirely new venture.

As an entrepreneur, McFarland made the number one mistake of shiny penny syndrome. He got distracted by a new idea before seeing the original one through.

2. Blind positivity instead of optimism

Many companies incorporate optimism into their core values, but there is a big difference between optimism and positivity. Optimism is a hopefulness or confidence in the future success of a company, while positivity is the outward face we put on to encourage and inspire success.

When positivity is demanded as a core value, it turns into a blind belief that everything’s fine—and is generally accompanied by a newly developed eye twitch… because everything won’t always be fine. Acknowledging your company’s shortcomings or challenges is imperative to solving problems. When positivity is forced and faked employees see right through it. 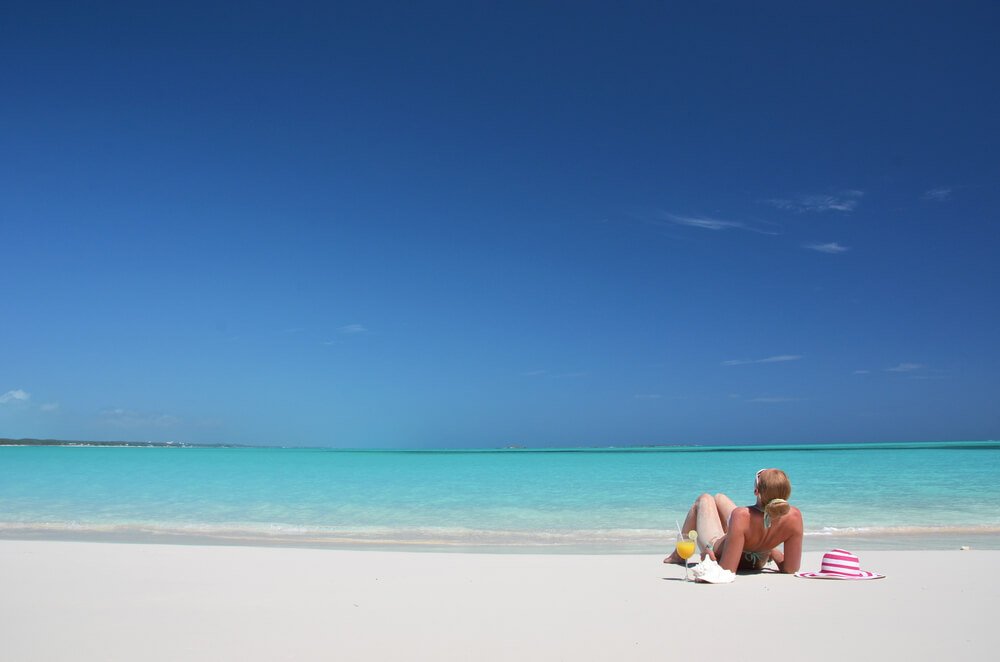 Every time an employee approached McFarland with a massive problem—we’re talking event-ending problem—he would reply, “We are a solutions-focused team. Don’t come to me with problems; come to me with solutions.” This is probably something you’ve heard before, as executives across the nation have adopted it as a pillar of optimism.

With the right guidance and tools, a solution-focused team can create innovative solutions and help a company grow. But when a team is asked to solve problems without everyone fully understanding them—and given nothing to work with—they are bound to fail. This is when optimism turns into blind positivity.

When a member of McFarland’s construction team (who was also going to be a yoga instructor at the festival) laid out the major issues surmounting the festival, McFarland responded with an email saying, “At least they’ll see your smiling face and crazy yoga moves when they get off the planes :)”

That’s blind optimism (with a touch of condescending arrogance) at its finest.

3. Not listening to the team

As a leader and founder of a company, it’s your responsibility to surround yourself with a team of experts to supplement your knowledge and skills. The biggest strength a leader can have is knowing what she or he doesn’t know and being open to allowing others help in those areas.

McFarland had no experience putting on a music festival. His last venture had been Magnises, a metal credit card with elaborate perks (which turned out to be fraudulent as well). While most people would completely outsource the entire music festival to a company that specialized in hosting large-scale events, McFarland remained at the head of the production. He was lured in by the glitzy idea of a music festival and wanted to be involved in all details.

He ignored advice from the construction team, audio team, marketing team, and even his financial advisor, assuming each small part wouldn’t add up to overall disaster.

McFarland’s most damaging mistake as a leader and entrepreneur were sacrificing his values, the company’s values, and forcing his employees’ to sacrifice their own values to reach what he saw as success.

Throughout the entire process, he lied to his team, giving them false hope in the company. But it didn’t stop there. After employees shared their concerns about the impending doom of the festival with McFarland, they were told to lie to investors so as “not to scare them.”

McFarland even went as far as guilting and pressuring the head of finance into offering sexual favors in order to avoid fees they couldn’t afford.

In the end, McFarland left all of his employees jobless, stole millions of dollars from festival attendees and investors, threw the Bahamian island that hosted the event into an economic crisis, and damaged the lives and reputations of many people involved.

By identifying these four leadership failings in your boss or yourself, you can avoid big losses and problems in the future.