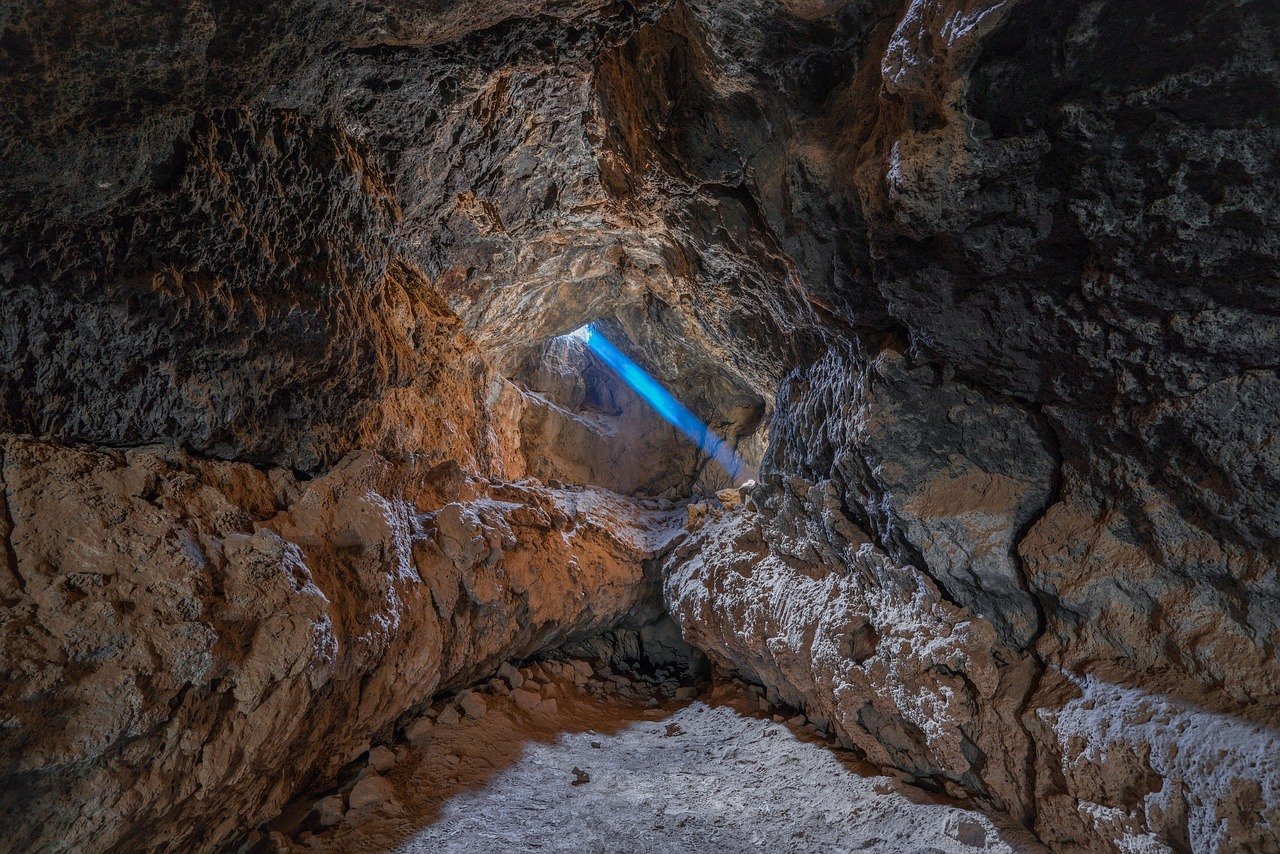 Titanium is heavily used all over the world, and it is a known fact that manufacturing this lustrous metal costs a lot of money and time. Still, these old processes are done because titanium is used in many valuable ways: constructing jets and airplanes, manufacturing automobiles, and even luxury watches.

Here’s the good news: a report by Technology Review revealed that there is a new manufacturing method discovered that allows titanium to be produced in a cost-effective way.

Titanium is usually manufactured using the Kroll process. Rutile and ilmenite are extracted from the ore and processed, with the temperature raised to 100 °C. The final stages involve liquid magnesium, chlorine gas, and volatile chlorides. This lengthy procedure takes a lot of effort and is incredibly expensive.

The benefits of plasma arcs

This new manufacturing method developed by California-based research institute SRI International utilizes plasma arcs to shorten the titanium production process. How? The plasma arcs emit enough energy to split the bonds present in titanium chloride. Titanium vapor is produced once these arcs split chlorine bonds that come from titanium ore. The titanium vapor then forms into titanium powder, shortening the lengthy and expensive process. This could result to the creation of lighter aircrafts that consume less fuel, as explained by the senior director of SRI’s Energy Center, Barbara Heydon. “Arcs, like lightning bolts, crack the hydrogen, producing atomic hydrogen that can readily react,” said Heydon in a report by Technology Review. 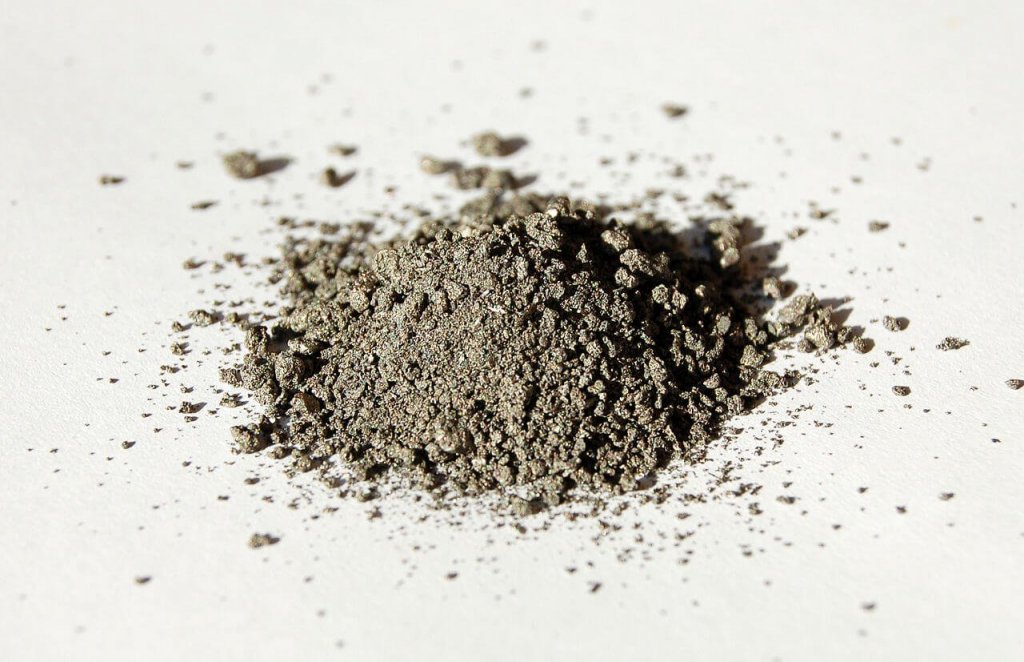 Titanium powder is formed from titanium vapor with the help of plasma arcs. (Source)

Aside from the shorter and cheaper process of manufacturing, this new technique produces a higher quality of the end product as well. The age-old lengthy process affects the end product in terms of refinement, since solid titanium lumps are required to pass through grinding machines to pulverize it. In the new technique, the crushing and grinding methods are eradicated since the vapor can simply produce the powder quickly.

Titanium is characterized by its heavy duty strength despite it being lightweight, hence its expensiveness. Since it costs so much to acquire, titanium is used in manufacturing high-grade products and is rarely used in common merchandise. However, the new technique could revolutionize and widen titanium’s applications. If the practice of using plasma arcs to manufacture titanium becomes ubiquitous, the use of this precious metal could improve the overall quality of production of mid-range products.

With the promise of more titanium deposits flourishing over the next years, this new technique could make titanium an affordable precious metal that can be used in many other ways. 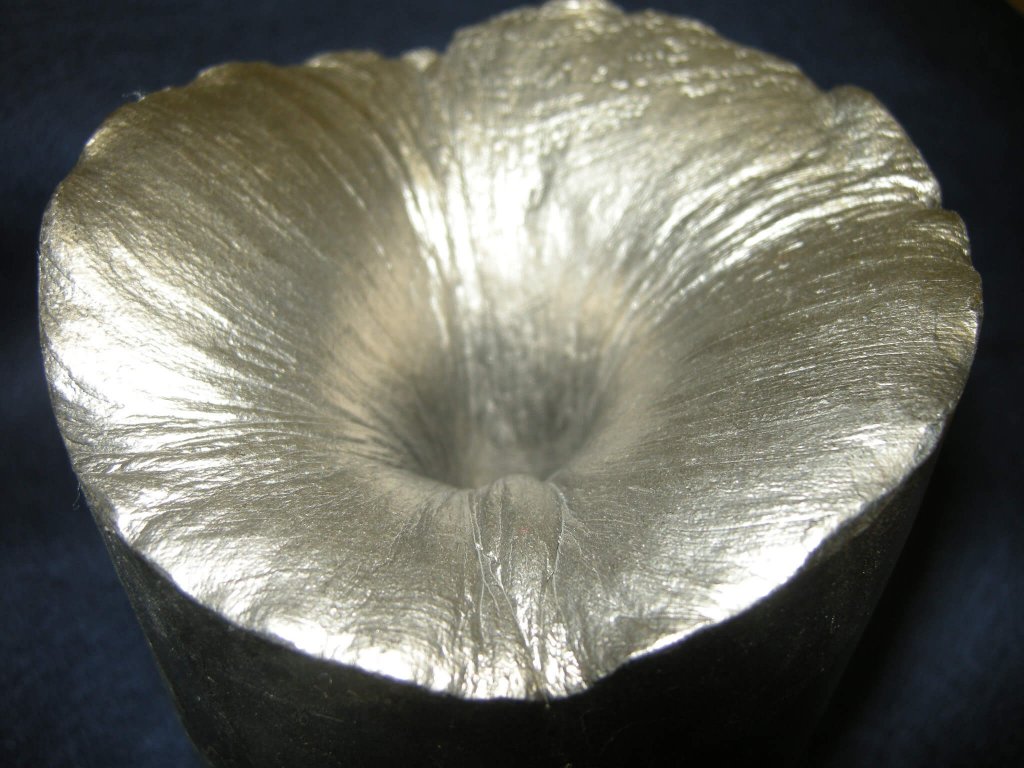 White Mountain Titanium Corporation (OTCQB:WMTM), a US exploration firm based in Chile, is a potential leading global provider of high-grade titanium feedstock, titanium sponge, and feldspar. The company runs and operates a titanium asset in Cerro-Blanco, Chile that has a total resource of 180.1 million tons, which makes the project one of the largest primary rutile mines in the world.

White Mountain is also a pioneer in developing a patented technology called the Chinuka Process, which can use rutile to produce high-grade titanium powder as an alternative to the Kroll process.

The process is an electro-refining technology that’s capable of producing titanium metal powder directly from different titanium dioxide concentrates. It has already been tested by the company with rutile concentrates from the Cerro Blanco mine in early development work. Developed by Professor Derek Fray and Dr. Daniel Jewell from the University of Cambridge, the Chinuka technology has been granted full patent by the UK, Russia, and China.