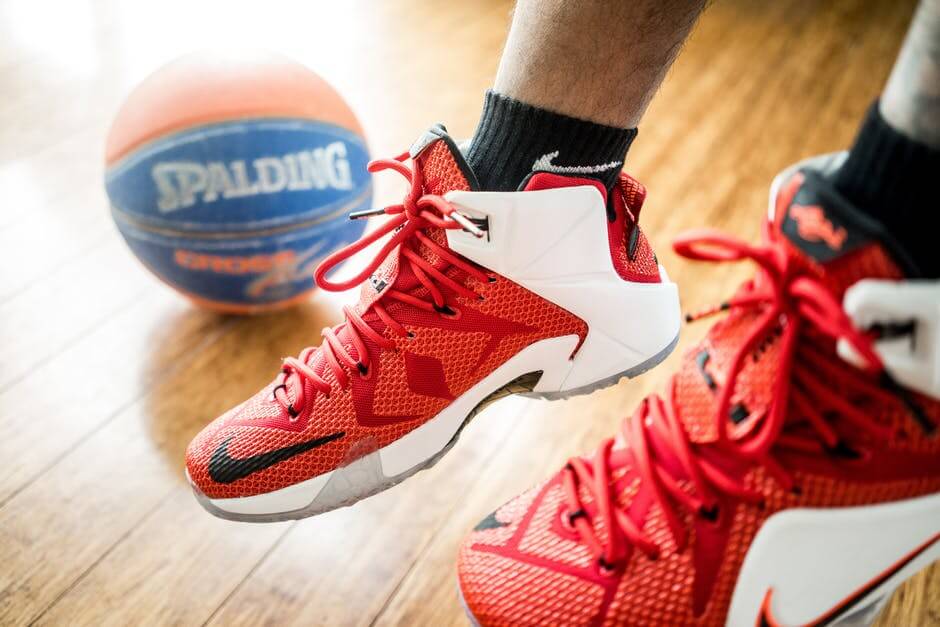 The battle for supremacy between Nike and Adidas has been going on since time immemorial. With the recent dip in the interest of retail stores in the U.S., just how do these two companies plan to bring back consumer engagement in their products?

According to Business Insider, their strategies on how to get to the top are vastly different. Nike is taking the quality route, and Adidas is ramping up productions. The competition has clearly gone beyond sneakers battle; it has now expanded to lifestyle and athleisure.

Nike has dominated the market for a long time. With superstar athletes in almost every sport donning the Swoosh logo, it was once the must-have in sports apparel and shoe market. However, the company lost its grip recently. Their strategy which was once highly-effective eventually led to its downfall.

StockX CEO Josh Luber says Adidas only owned about one percent of the market two years ago. That was before they released the Yeezy, which proved to be a game changer for them. Right now, Adidas owns about 60 percent of the market due to the popularity of Yeezys and Ultra Boost and NMDs as well.

Nike produces its Jordan shoes in a very limited number only. This surged the interest and demand despite the high price tag. However, Nike increased its production a little bit higher, which they hoped to bring in larger profits, but it backfired because the demand decreased due to the availability of pairs. Before, once the customers missed out on an exclusive release, their only chance to cop a pair is through resellers. Now, they don’t even have to go to resellers since the stores still have stocks in them.

Since the problem was rooted in overproduction, Nike CEO Matt Parker says the company is set to undergo a massive transformation. It reduced the number of retail partners from as high as 30,000 to just 40. On the other hand, since the demand for Adidas is currently high, CFO Harm Ohlmeyer reveals that they plan to win more market share in North America. Both admit that the market is fickle and the demand depends on the performance of new releases. 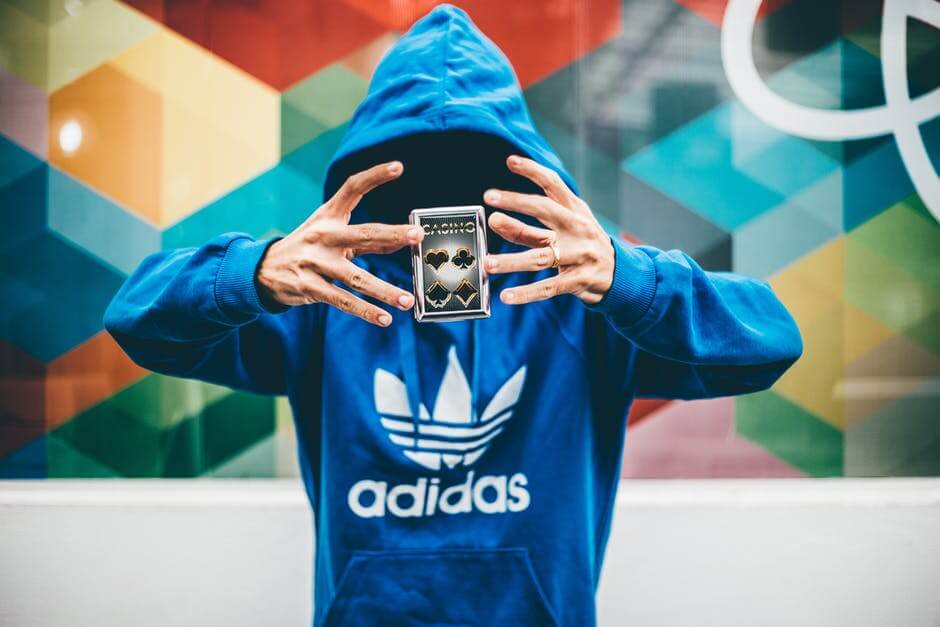 Adidas now has the upper hand over Nike in terms of sales due to the popularity of Yeezys, Ultra Boosts, and NMDs. (Source)

Winning also matters. When Adidas-sponsored teams such as the German Football National Team won the World Cup, sales of jerseys, kits, and shoes increased. The media mileage also surged. Moreover, Adidas’s Stan Smith and Puma’s Clyde shoes are performing beyond average in the market. These factors helped propel the sales of Adidas.

The entry of Under Armour was also a factor. Thanks largely to the success of endorser Stephen Curry, who was a back-to-back MVP of the NBA and had two championships in the last three years, Under Armour came out of nowhere and gave Nike and Adidas a good scare.

Unfortunately, Under Armour is struggling recently. USA TODAY reports that the company is forced to save $130 million in costs through cutting jobs, inventories and facilities. Under Armour CEO Kevin Plank admitted that they will deliver fresh products and innovation in their offerings to try to stop the bleeding in the next quarters.

The case with Under Armour just shows how unpredictable the shoe market is. If Adidas or Nike will be highly successful in their chosen paths to success, only time can tell.