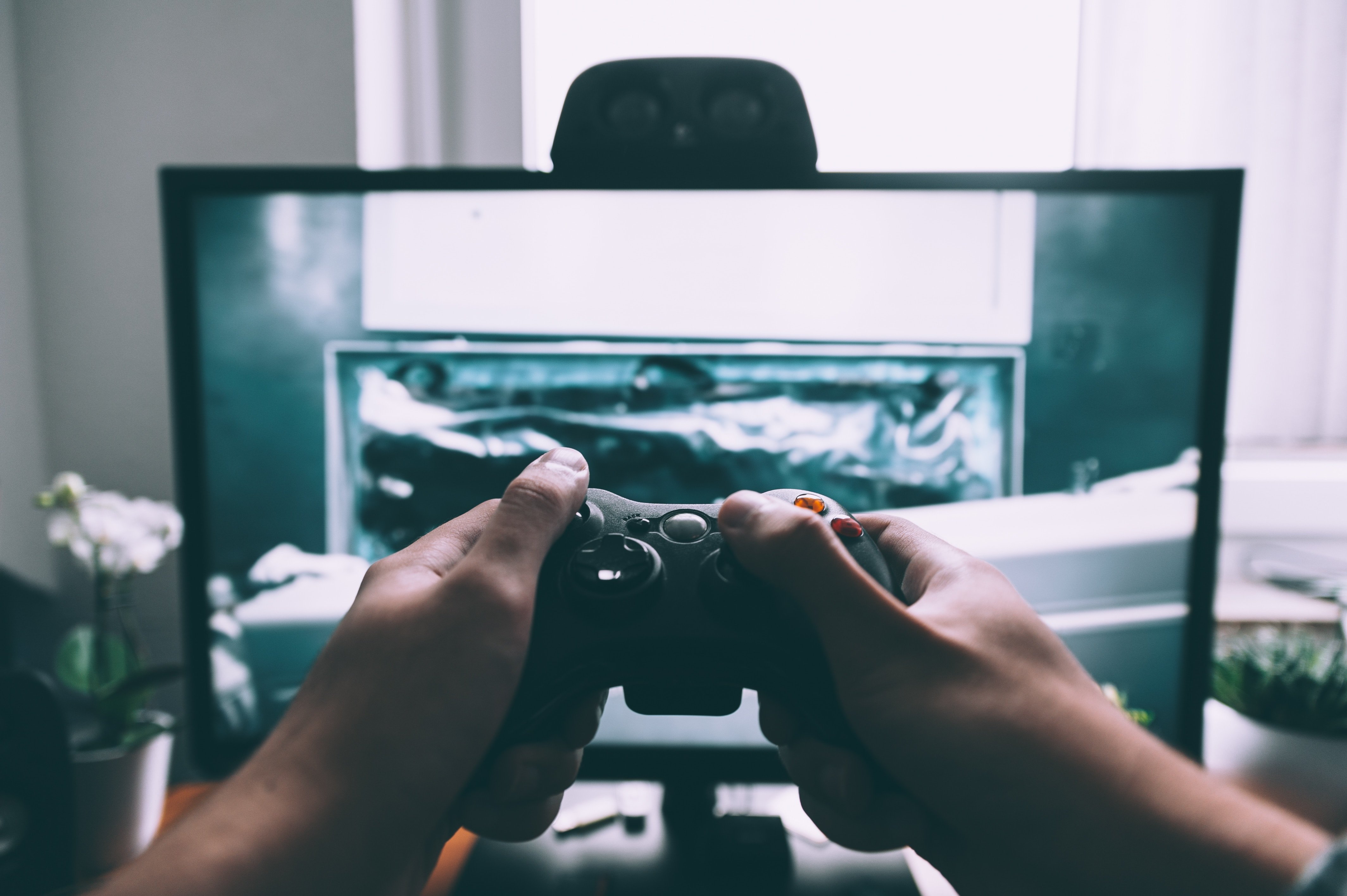 Lin would be replaced by Sara Clemens, former COO of Pandora.

Lin would still be involved in Twitch in a “newly-developed but still unnamed role” as head of “Culture, Strategy & Innovation,” and would be reporting directly to Twitch CEO Emmett Shear, a TechCrunch report said.

In a statement, Clemens described Twitch as “a uniquely creator-centric company as demonstrated by the level of social engagement on the service.”

Application of global experience as goal

Clemens also said her goal “is to apply my global experience from the technology, gaming and entertainment industries to optimize how the teams at Twitch work together to further the brand’s mission of enabling creators to connect with fans and build amazing real-time experiences.” 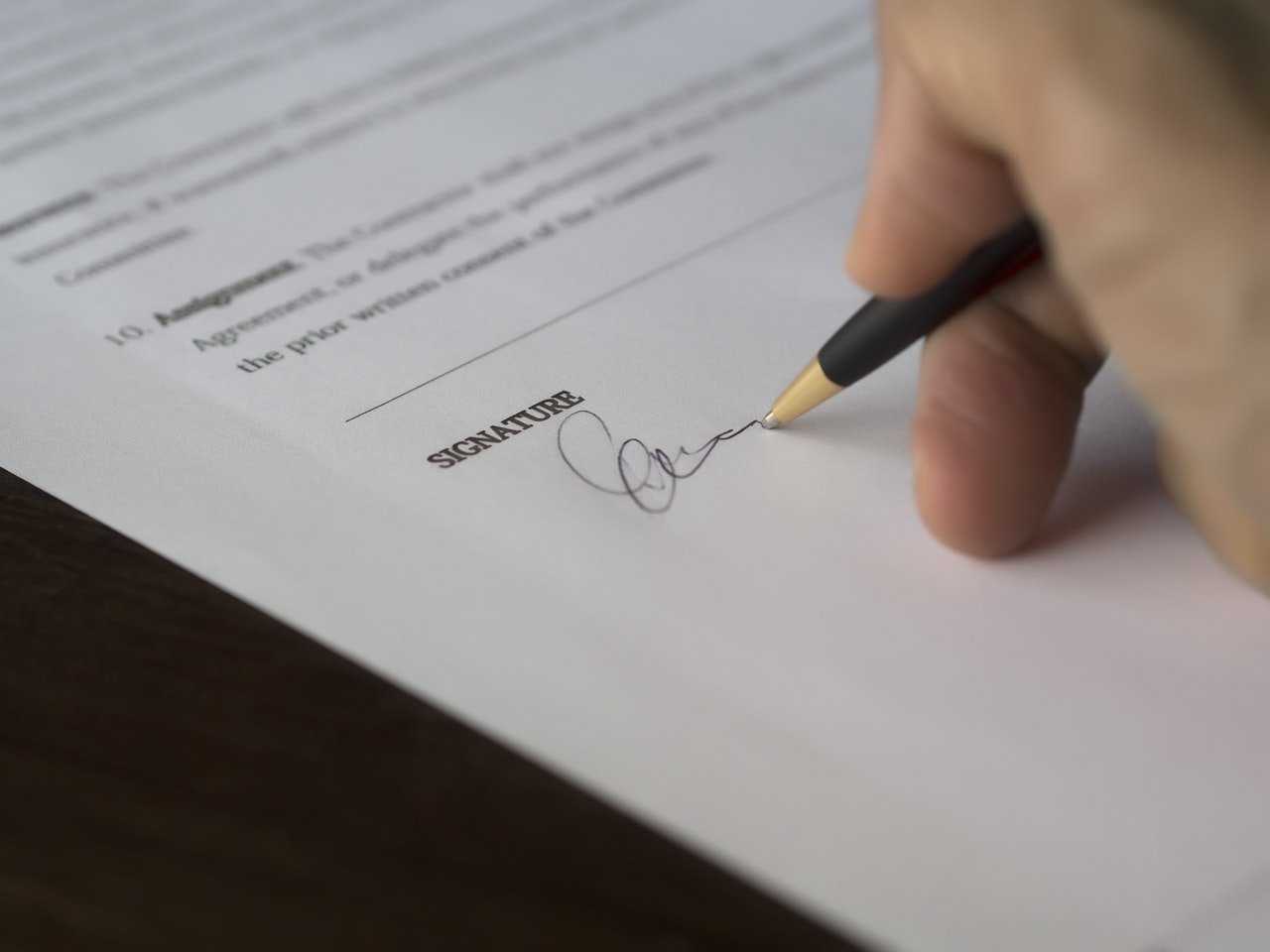 Clemens quit her job as COO of Pandora amid rumors that SiriusXM was interested in acquiring Pandora. (Source)

After spending more than two years with Pandora, Clemens quit as COO in of the streaming service in December 2016.

TechCrunch said Clemens resigned amid rumors that SiriusXM was interested in acquiring Pandora. Sirius XM, however, did not pursue the buyout and invested $480 million into Pandora.

Weiler, who used to be with Rubicon Project, would be the senior vice president, head of platforms and services at Twitch while former Slack executive Shevat would sit as vice president of developer experience.

SEE ALSO  Silver – the metal that gets no respect