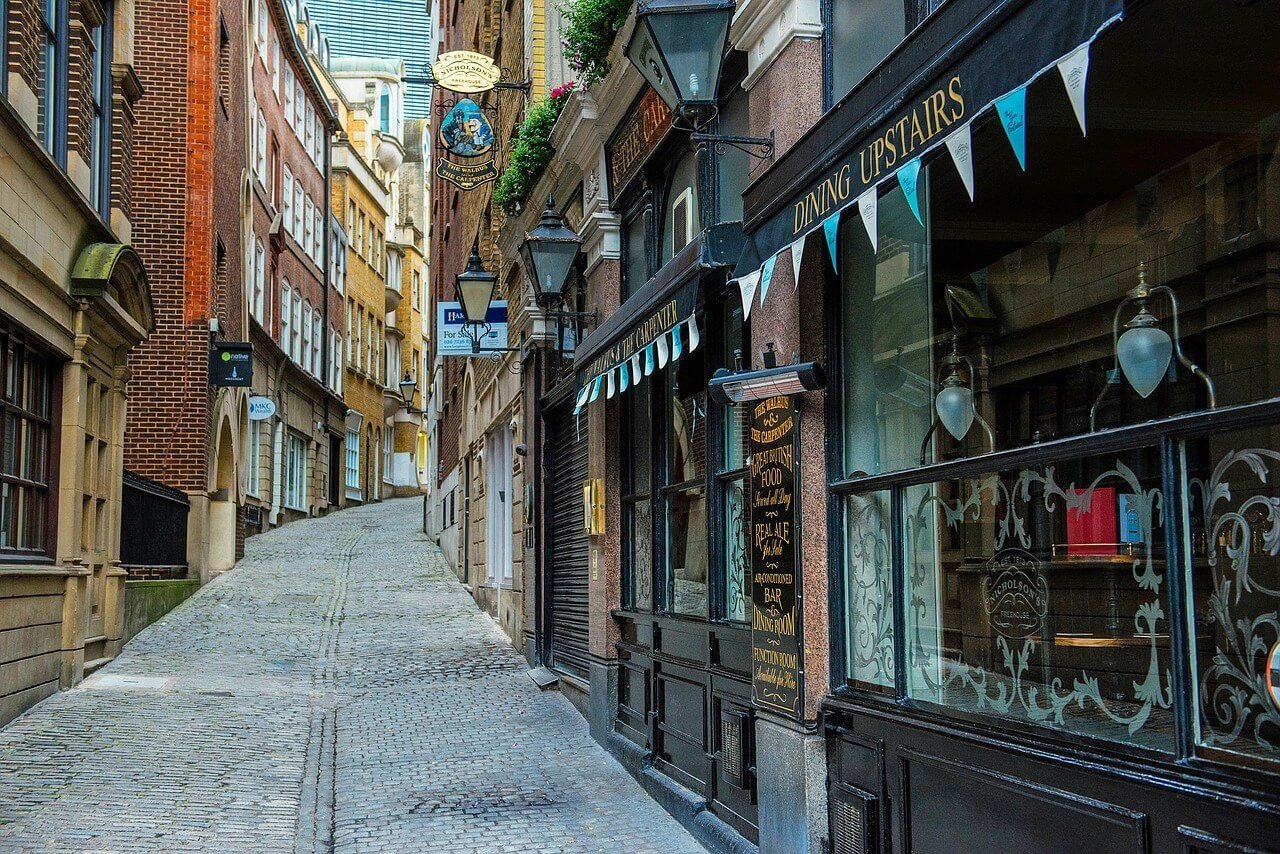 The U.K. experienced a heat wave this past weekend, where it saw temperatures rising up to 30°C in some areas. Although the extremely hot weather has passed, Daily Express reported that it could come back this week as a Met Office forecast map revealed that there is a sub-tropical warm air heading towards the direction of the country.4

Aside from the health complications, the unbearable temperature also resulted in a few rifts in markets as consumer spending took a hit during the heat wave. The decrease came in at a bad time as the British economy is still reeling in from a bad performance last year.

Referencing numbers from Visa’s payments data, Financial Times said that last month’s consumer spending was 0.9 percent lower than July 2017. Inflation and other factors were also added to the data with the help of IHS Markit.

The report also detailed that there was an obvious pattern between spending and the heat wave. Compared to last year, spending on food and drinks and hotels and bars increased 3.5 and 2.5 percent, respectively.

Visa Chief Commercial Officer Mark Antipof stated that the decline was found in purchases on household goods and products in the recreation and culture sectors. On the other hand, expenses on home appliances also received a 3.2 percent drop, while the transport and communication sector plunged by 4.1 percent.

Consumer spending was not included in the highlights of the U.K.’s economy last year. This month’s new low and the national economy’s bad first half of 2018 are worrying a few experts. “Retailers had a difficult time in early 2018, and while there was some respite in May and June, July’s fall in spending is concerning, particularly as we look ahead when the impact of the interest rate rise and back-to-school costs will probably put further pressure on Britons’ wallets,” Antipof said. 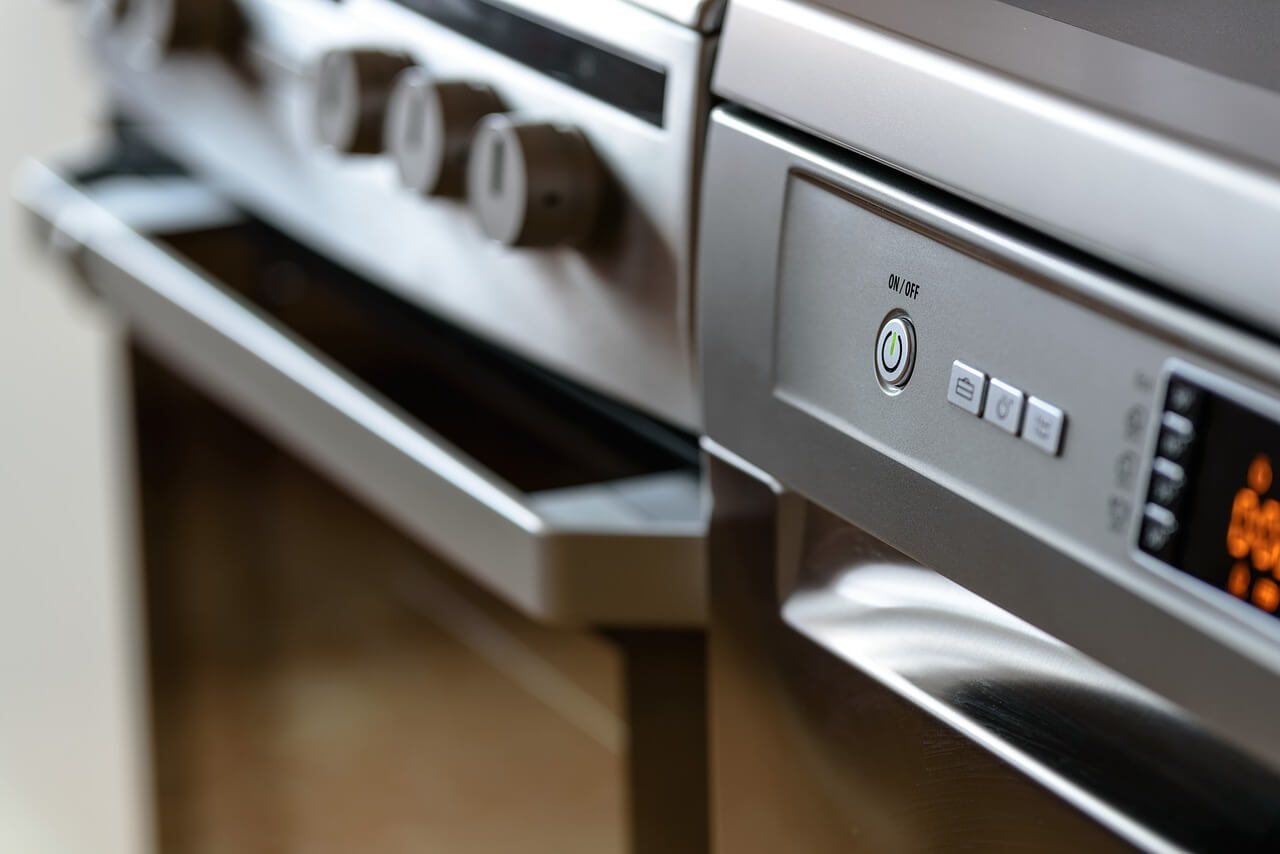 Home appliance spending in the U.K. decreased by 4.3 percent. (Source)

British economy points to growth amid drop in consumer spending

Despite consumer spending declining throughout the heat wave, numbers still suggest that the U.K. economy is bracing itself for another year of growth coming in at a slow pace. This positive outlook on the economy is caused by Britain’s departure from the European Union in March 2019.

The national economy began to rebound in the second quarter, according to The Wall Street Journal. One of the factors that helped improve the economy was the hype around the 2018 FIFA World Cup last June.

The report adds that the British economy grew at an annualized rate of 1.5 percent during the said time frame. It was a great improvement from the 0.9 percent recorded rate during the first quarter.

The economy in the region is quite unpredictable at the moment as it is affected by various elements. Although the figures point to an improving economy, people shouldn’t rest easy as aspects such as the heat wave could greatly affect the performance.